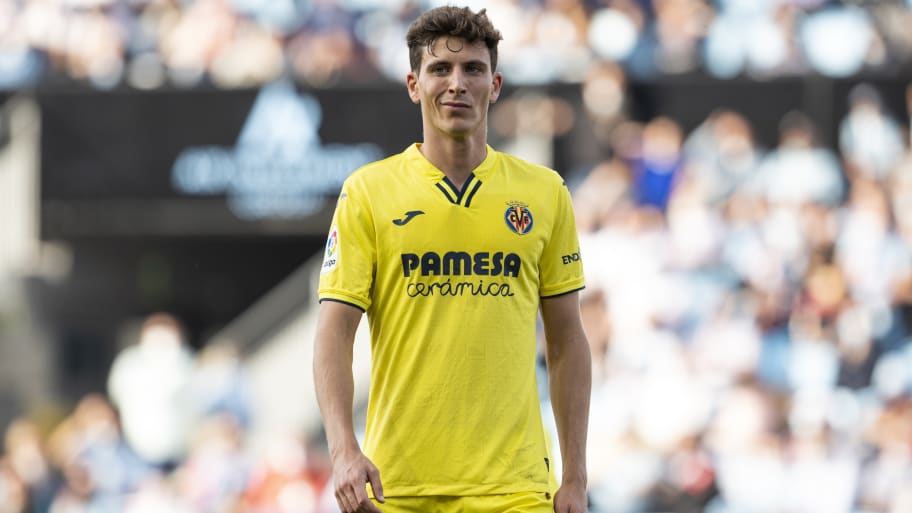 Villarreal centre-back Pau Torres has confessed that the allure of playing Champions League football with his hometown side was behind his decision to reject Tottenham in the summer.

Spurs lodged a bid of around €60m (£50m) for the Spaniard as part of their aggressive search for a new defender. They were knocked back and also failed with a bid to sign Sevilla's Jules Kounde, eventually settling on Cristian Romero from Atalanta instead.

The belief is that Spurs tabled an offer which would have seen Torres quadruple his weekly earnings, but despite that proposal, the 24-year-old admits he had unfinished business with Villarreal.

“The pull of playing the Champions League with the team from my town was bigger,” he told The Guardian. “I was clear from the start.

"This is only the fourth time Villarreal reached the Champions League, which shows how hard it is and it was a dream to play the competition with my lifelong club.

"The president didn’t put pressure on me, even though they could make a lot of money. He always said 'the decision’s yours', that he’d respect it. I appreciate that.

"What I could experience with the club was unrepeatable. I’m comfortable in my town, with my close people, and the group we have and the people we signed – [Arnaut] Danjuma, Boulaye [Dia], Gerard [Moreno] renewed … – meant we had a team to do great things. I’m enjoying it. It’s a special year, the group is very close, that’s why I stayed.”

Despite that loyalty, Torres declined to rule out a move in the future. 90min understands Chelsea are keeping tabs on the Villarreal man, while Spurs could choose to reignite their interest as new boss Antonio Conte is known to be chasing a new centre-back.

"Well, I still have a contract with various years left [until 2024]," Torres said. "I thought about what was best for me in the present. I really wanted to play this competition with Villarreal: you don't know when that opportunity will come again.

"Let's see how far we can go. We want to get out of the group, then it's two-legged and that situation's one we experienced last year in the Europa League and feel comfortable with."

This article was originally published on 90min as Pau Torres explains why he rejected Tottenham transfer.