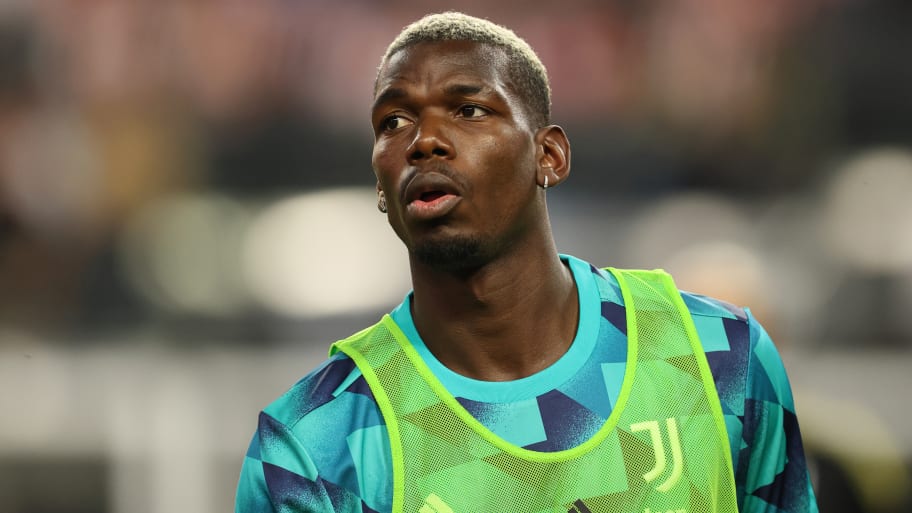 Paul Pogba has admitted that his last three years at Manchester United did not go as he would have hoped, but is determined to make a success of himself now that he is back with Juventus.

Pogba is yet to make his competitive second debut for Juve since arriving on a free transfer in the summer because of a pre-season knee injury.

The Frenchman, for all his undeniable ability, rarely performed at a consistently high level in a United shirt. Having won the EFL Cup and Europa League in 2016/17, and emerged as the club’s top scorer in 2018/19, he struggled with injuries from 2019 until his departure in 2022.

Pogba had offers from Real Madrid and Paris Saint-Germain, but his heart governed the decision to head back to Turin, where he made his name from 2012 to 2016.

"I like to think and say that it is my heart that made the choice. It was also perhaps the right time to come back here," he told GQ.

"The last three years in Manchester, also affected by injuries, they did not go as I wanted, it is no mystery. I thought that if we added to this the fact that Juve have also had two years in which they did not win the Scudetto, it was a great challenge for both of us.

"Maybe it was the right moment to meet again and try to take back the place that belongs to us, to me and to Juve. And above all to win again."

Pogba was only 19 when he joined Juve back in 2012 and just 23 when he left as the then most expensive player in history. Expectations of him have grown throughout his career as he had got older to become a senior member of club and national team squads.

"Now I look at myself and I think I have become like these players, like [Andrea] Pirlo, like [Gianluigi] Buffon, like [Giorgio] Chiellini. And now it's up to me to do what they did to Juve," he said.

As for comparisons between Manchester United and Juventus…

"We always want to win and we are always Juve, this will never change. Now it's really up to us."

This article was originally published on 90min as Paul Pogba admits Man Utd spell 'did not go as I wanted' & compares club to Juventus.