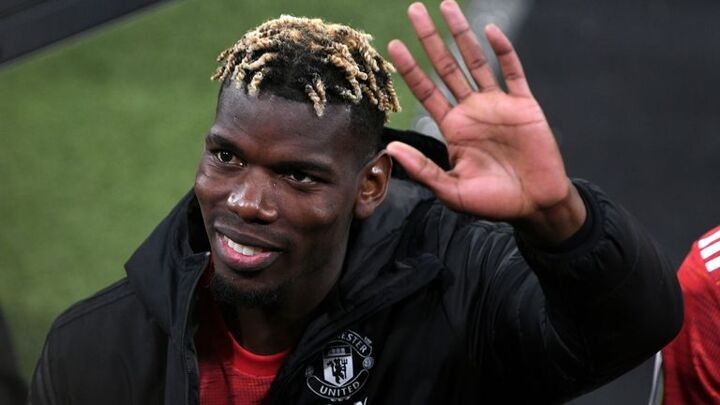 Manchester United midfielder Paul Pogba can see a long-term future at the club - but may not commit to a contract extension in this transfer window.

The France international is said to have a great relationship with manager Ole Gunnar Solskjaer and is excited with the direction the club is going in following the signing of Jadon Sancho and the imminent arrival of Raphael Varane.

Sky Sports News has been told Pogba loves the club, but - at 28 - knows his next contract is likely to be the last big one he signs in his career.

If he does not sign a new United deal by the end of the window, it will not automatically mean he is against signing one in the future.

Ideally, United want his situation sorted this summer, but know Pogba can decide his own future given he has entered the final year of his deal.

Talks between Pogba's representatives and United over a new deal continue, while PSG remain interested in signing the midfielder in this window.

While a move to Paris has not been ruled out, Pogba knows he will have more options if he sits tight - one of those options being a new deal at Old Trafford, as well as what is likely to be the pick of Europe's top clubs.