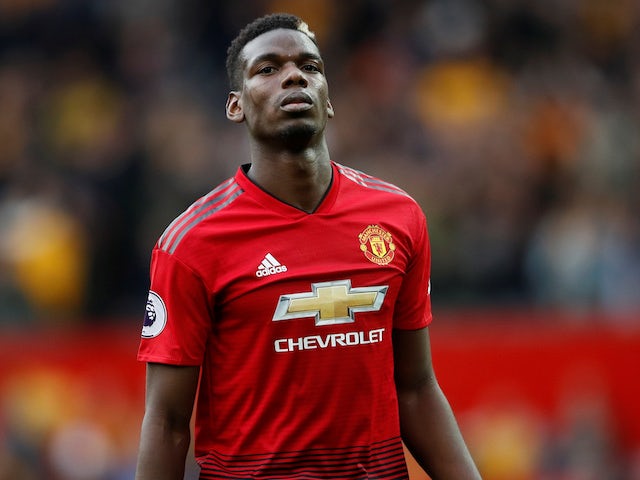 The Famous Manchester United Star is looking forward to being transferred to Real Madrid. This could be a great deal for him, however, this move is not so clear as he fears that his team might price him out of this dream. Real Madrid might be facing 270 Million bills to get him from Manchester United. 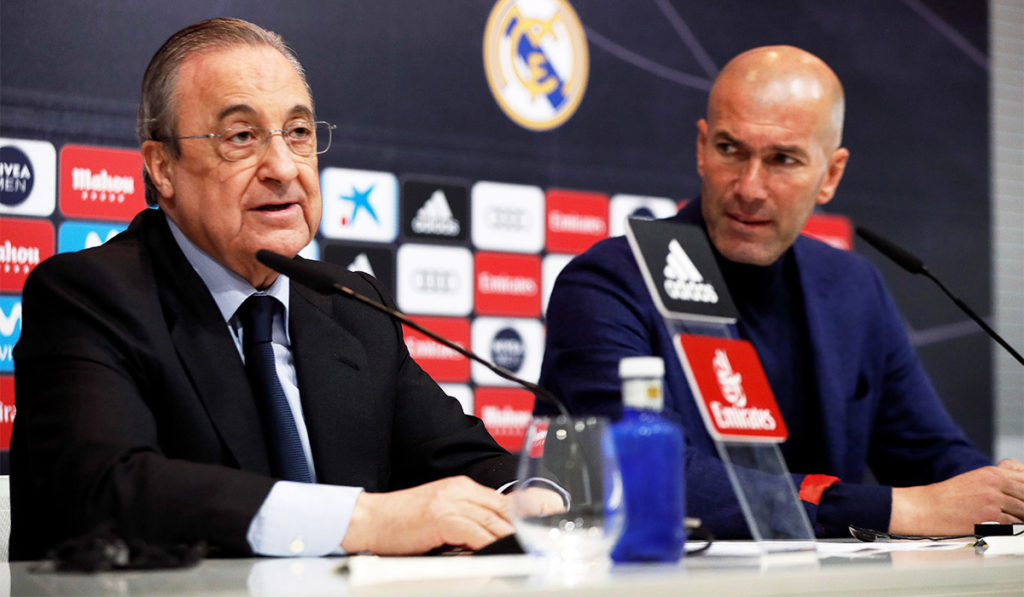 Real Madrid fears that Manchester United will expect about 150 million for the superstar. When  Manchester United got Pogba from Juventus on an 89 Million three years ago.  Another issue to consider that  Real Madrid will have to give the Soccer Star  500 000 in wages per week. This might add get up to 26 Million pounds per year.

Paul Pogba’s wish is to have a 4-year contract and that might attract 104 million in wages for the whole contract. Pogba’s agent is said to have requested for a 10% of any fee that is going to be agreed upon for brokering the deal. Just as much as these can be good deals for the teams it might jeopardize Pogba’s dream contract. If you are having a hard time waiting for Pogba's transfer, then you divert your mind by playing casino online games or any online gambling game of your choice. 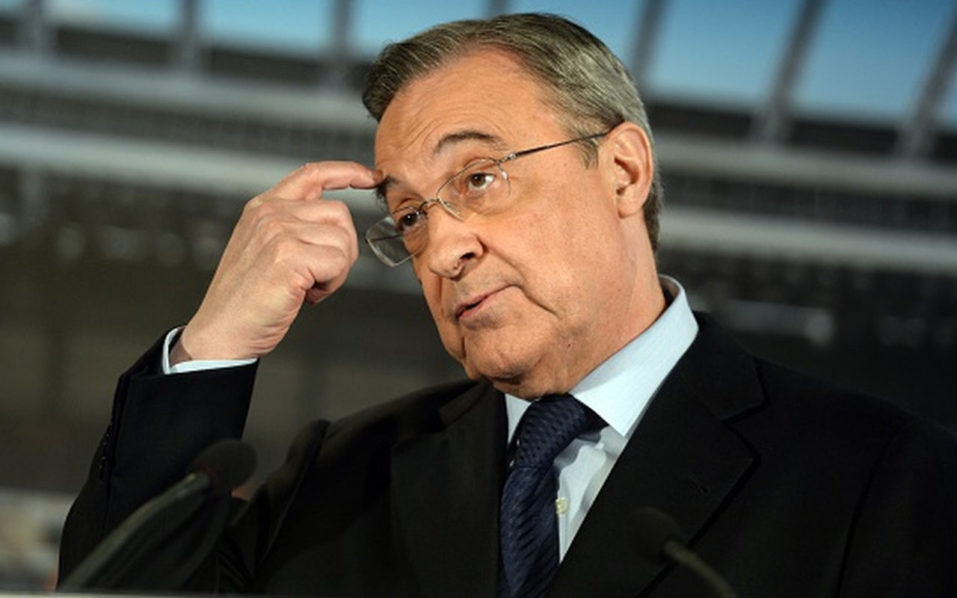 Bernabeu President Not Ready To Pay

President Perez could not be willing to commit to such an amount of cash on Pogba. This could be because Zinedine Zidane’s future is not certain, did you know you can place a bet on your favourite casino.  Reports have it Perez would gladly appoint Jose Mourinho if Real Madrid decides to part company with Zidane. Zidane lost a pre-season friendly to rivals Atletico Madrid in the recent American battle. Pogba’s dream might be blurry for now as he is running out of time.