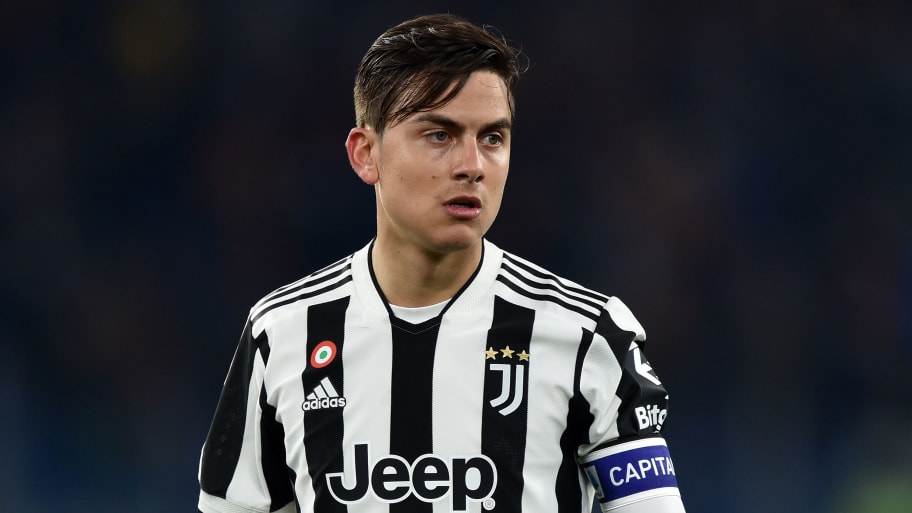 Juventus forward Paulo Dybala has been tipped not to sign a new contract with the club, which would see him leave as a free agent when his current deal expires in the summer.

Dybala has been with Juve since joining from Palermo in 2015 and last signed a new contract in 2017, which now only has a few months left to run.

In late December, it was reported that Juve, having previously appeared set to seal a contract renewal with the Argentine, were considering changing the terms on offer.

The suggestion was that, in light of 28-year-old Dybala missing a number of games in the first half of the season due to injury problems, Juve wanted to reduce the length of the proposed deal, thought to have already been verbally agreed at that time, or reduce the fixed portion of the salary in favour of a more incentivised structure.

Perhaps unsurprisingly, it has now been reported by Cesar Luis Merlo, from Argentine news source TyC Sports, that Dybala has had a ‘radical change’ of heart and does not wish to sign at all. The reason given is that he was left ‘upset’ by Juve trying to change the terms that had been offered.

As such, he is said to be ready to listen to offers elsewhere. The nature of Dybala’s situation means that he is already eligible to negotiate and sign a pre-contract agreement for a free transfer in the summer. Losing him as a free agent would also deny Juve a transfer fee.

Dybala has been heavily linked with a host of clubs in the past, including Manchester United and Tottenham, and was a rumoured target for Barcelona just last summer. His upcoming availability as a free agent could again pique the interest of the cash-strapped La Liga club, whose recruitment strategy has been largely geared towards signing free agents for the last couple of years.

This article was originally published on 90min as Paulo Dybala no longer expected to sign new Juventus contract.