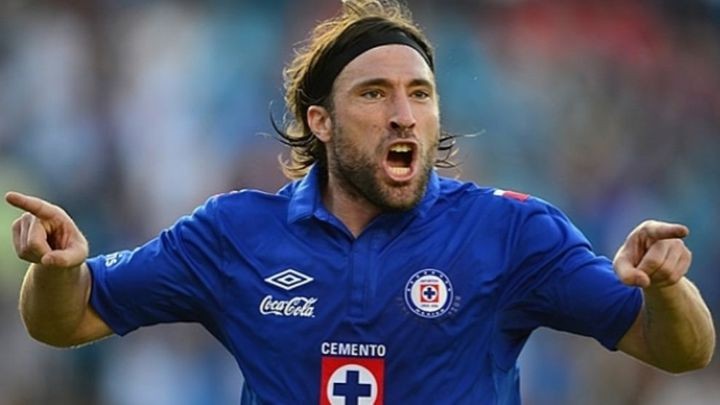 Mariano Pavone believes that Lautaro Martinez is the ideal target for Barcelona.

The former Real Betis player is an admirer of his compatriot, and he is of the opinion that Lautaro has what it takes to shine at the Camp Nou.

"He'd fit in very well with the players [they have] there, because he's powerful but technical too," Pavone told Radio MARCA.

"He has the same mix that Luis Suarez has.

"I see him as that [Suarez's heir]. Years are going by and someone like Lautaro has to replace him."

Pavone has been a fan of Lautaro from early on in his career and took note from when he first saw him at Racing Club.

"I was there for his debut, he came on for Diego Milito," he added.

"He had a lot of power, a great shot and technique.

"He did everything easily and even headed well without height.

"He had a chance; he didn't stop scoring and at Inter he's doing well."