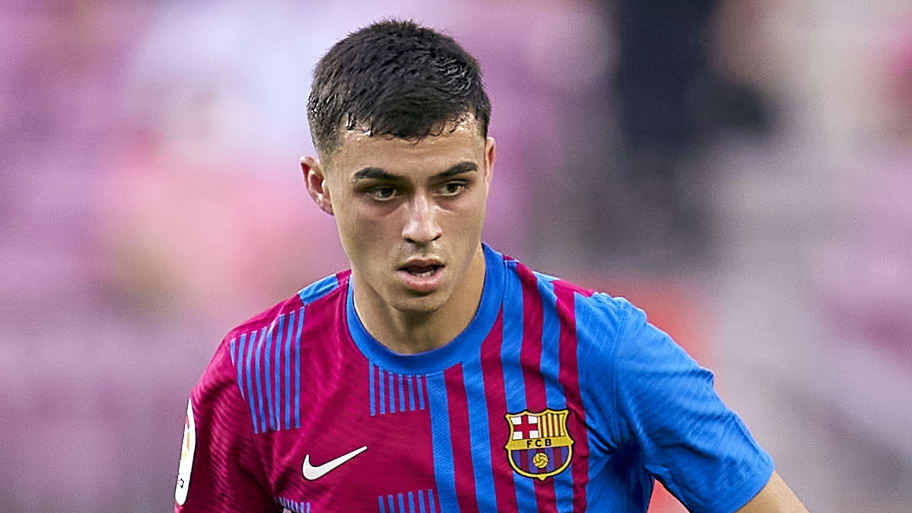 Barcelona starlet Pedri has reached an agreement with the club over a new long-term contract, pending an announcement.

The new deal will tie the 18-year-old to the Blaugrana until 2026 and includes an eyewatering release clause of €1bn.

Pedri rose to prominence last season, shining in a struggling Barcelona side before starring for Spain at Euro 2020 despite his tender years.

His current contract had been due to run out at the end of the current campaign, but Barça made a renewal a priority and have tied the diminutive midfielder down on a fresh five-year deal.

According to journalist Fabrizio Romano, an agreement is in place between the club and the player over an extension until June 2026, with the various clauses involved 'agreed and fixed' and an announcement expected in due course.

Should anyone wish to prize the youngster away from the club without negotiating with Barça, it will cost them €1bn.

This article was originally published on 90min as Pedri agrees new long-term contract with Barcelona.