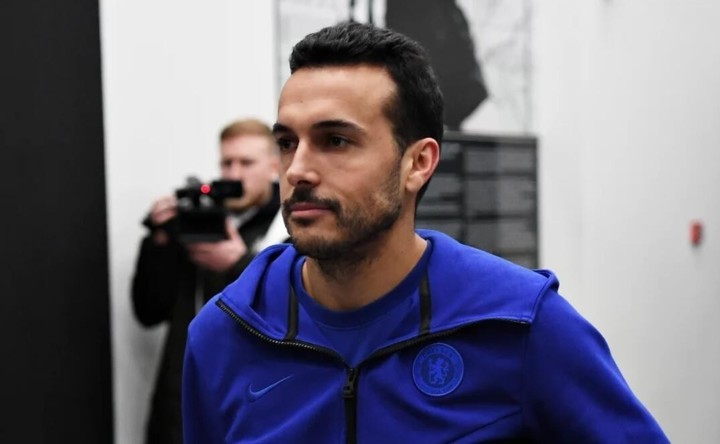 Chelsea winger Pedro insisted his wish is to stay at Chelsea, but media mistranslated his interview in which he said he would leave in summer.

In an interview on Tuesday by Cadena Ser, Pedro said his contract "ends soon but right now this is not the most important thing. I haven't even stopped to think about this."

This was taken by many as an announcement that he would be leaving the London club in the summer.

Speaking to the official Chelsea website, Pedro clarified: "As many people know, my contract is up in May, but I still haven't spoken to the club about whether or not it will be renewed and whether I'll carry on."

"I've seen loads of messages from Chelsea fans saying goodbye and thanking me for the time I've spent here, which I appreciate, but I'd like to tell all the fans simply that my current contract is coming to an end but I still have to talk to the club.

"I don't know whether I'll keep playing here or not. That conversation is still to come. But I have not signed for any other club. I belong to Chelsea. I have a contract. My wish is to be able to stay here but obviously we don't know what will happen. I have to speak to the club and let's see what happens."