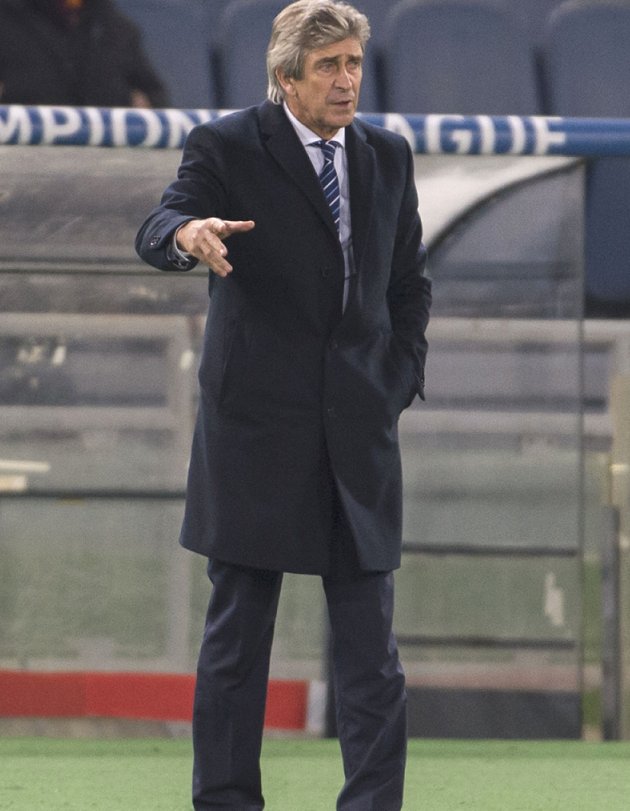 City have dropped to fourth, 10 points behind leaders Leicester, after losing their third league game in a row at Liverpool on Wednesday night.

But Pellegrini said: "We have just had a bad moment but it’s important to improve our performance to try to continue fighting first for the Premier League title.

"There are a lot of examples of why I can trust in my players. Remember the first season I was in charge here, we had to win our three games in hand and we did. Everyone said we were out of the title but we won it at the last minute.

"Plus a lot of the players did the same thing two years earlier on goal difference, so I’m sure this group of players will never give up if we have the option to do it.

"10 points is a lot but we have one game in hand and in the Premier League you never know when you are going to lose points."