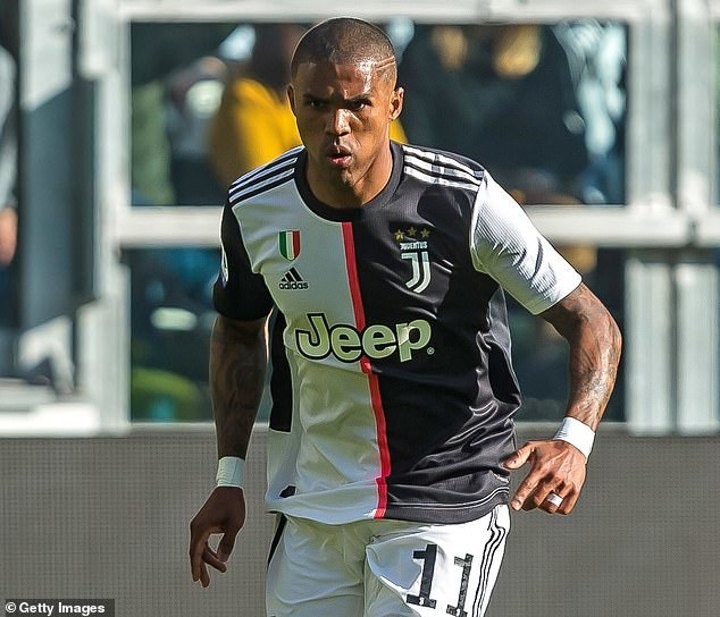 Pep Guardiola and Juventus winger Douglas Costa could be set for a reunion at Manchester City this summer, according to reports in Italy.

The Brazilian won the Bundesliga title and German Cup under the Spanish manager at Bayern Munich before leaving Germany to join Juventus one year after Guardiola departed.

But now Costa could be set for a move away from Turin and Guardiola is reportedly keen to bring him to the Premier League.

According to Italian outlet Corriere dello Sport, Guardiola could be ready to offer Costa an escape from Serie A.

Guardiola, it is claimed, has already tried to sign Costa for City in the past but Juventus were unwilling to do business then.

But, after struggling with his fitness this season and out of favour under Maurizio Sarri, Costa is now said to be ready to leave Italy and Juventus would sanction a deal.

The Brazilian has played just 14 games in Serie A this campaign due to various muscle issues, failing to score and providing just three assists in the top flight.

It is claimed that City could face competition for Costa's signature from both Real Madrid and Barcelona if a move is a possibility.

Guardiola is looking to strengthen in wide areas in the summer with Leroy Sane expected to depart and Raheem Sterling's future also called into question in recent weeks.

The England international has hinted he still as admiration for Liverpool and his representatives refused to rule out the switch, according to French outlet L'Equipe last week.