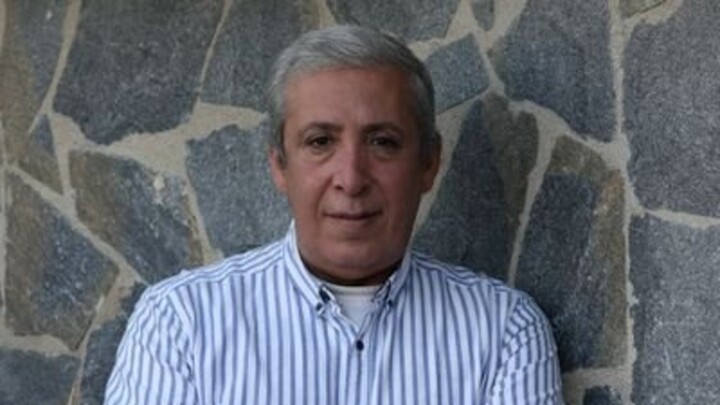 Pere Riera has announced his intention to run for president of FC Barcelona during the upcoming elections. Presidential elections will not be held imminently despite Josep Maria Bartomeu's resignation and are more likely to take place in 2021.

Riera, who was born in Barcelona in 1966, is a director and businessman in the chemical and travel industries. He enjoyed a modest playing career, turning out for Atletic Pble Nou, Jupiter and Blanes.

Making the most of La Masia and making the club's finances transparent for all members and fans are a couple of Riera's intentions if he is elected.

Riera joins Victor Font, Toni Freixa, Agusti Benedito, Jordi Farre and Lluis Fernandez in announcing his intentions to run for Barcelona president. They are expected to be joined by Joan Laporta, Xavi Vilajoana and Emili Rousaud.