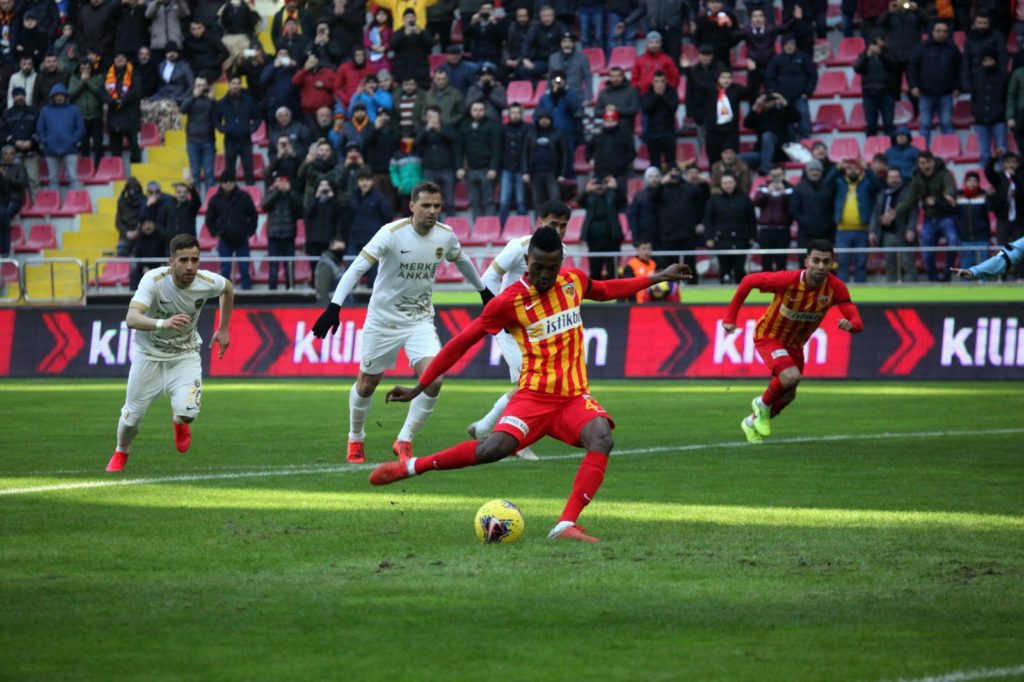 Majeed Waris made his debut appearance for Strasbourg in their 3-1 win over Monaco on Saturday. The Ghana forward came on a substitute in the second half.

In the England FA Cup, Christian Atsu played 11 minutes for Newcastle United as they were held by Oxford United at home

In the Championship, Andre Ayew played the entire duration as Swansea lost to Stoke City

In the Serie A, Kevin-Prince Boateng missed Fiorentina’s game against Genoa this weekend

In the Serie B, Bright Addae played 65 minutes for Juve Stabia in their 1-1 draw against Pisa

In the Bundesliga 3, Kwadwo Manfred was on the bench for Magdeburg in their 2-1 defeat to Zwickau

In the Ligue 1, Majeed Waris made his debut for Strasbourg in their 3-1 win over Monaco.

In the Ligue II, Mohammed Rabiu played the full throttle for Paris FC as they draw against Rodez.

Joseph Paintsil made a brief appearance in the game for Genk

Thomas Agyepong saw 22 minutes of action for Waasland-Beveren in their 1-0 defeat to Eupen.

Emmanuel Adjei-Sowuah was on the bench for Eupen

In the Proximus League, Kamal Sowah saw 21 minutes of action for Leuven in their 1-1 draw against Lokeren

Rahman Chibsah and Patrick Twumasi featured for Gaziantep in their 1-0 defeat to Genclerbirligi.

Aziz Tetteh was not included in the match day squad