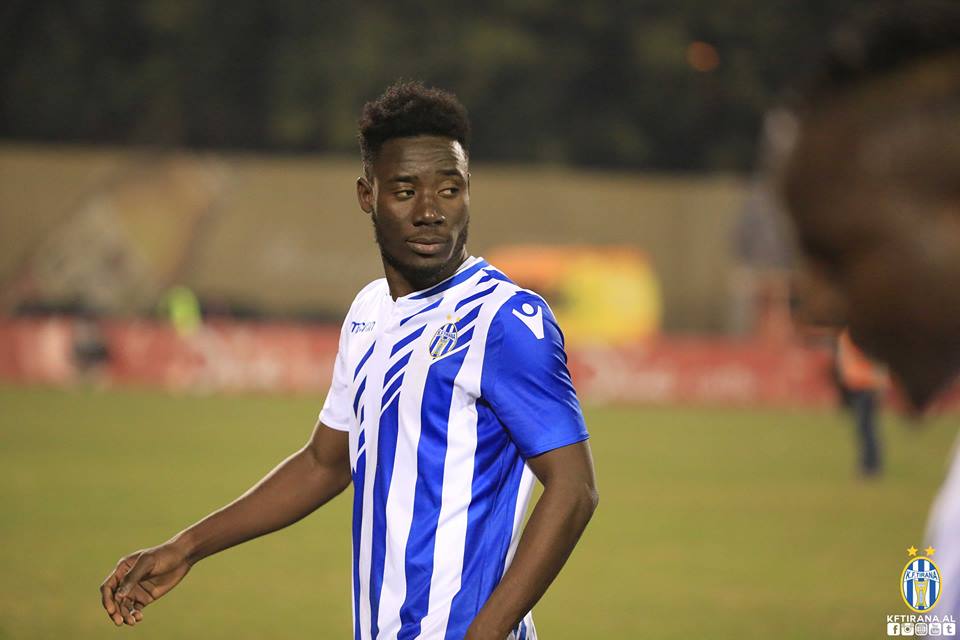 Majeed Waris made his debut appearance for Strasbourg in their 3-1 win over Monaco on Saturday.

In the England FA Cup, Christian Atsu played 11 minutes for Newcastle United as they were held by Oxford United at home

In the Championship, Andre Ayew played the entire duration as Swansea lost to Stoke City

In the Serie A, Kwadwo Asamoah missed Inter Milan’s game against Cagilari over the weekend

Clauda Agyepong was unused substitute in the game for Verona

In the Serie B, Bright Addae played 65 minutes for Juve Stabia in their 1-1 draw against Pisa

In the Bundesliga 3, Kwadwo Manfred was on the bench for Magdeburg in their 2-1 defeat to Zwickau

In the Ligue 1, Majeed Waris made his debut for Strasbourg in their 3-1 win over Monaco.

In the Ligue II, Mohammed Rabiu played the full throttle for Paris FC as they draw against Rodez.

Abdul Samed Salis was on the bench for Clermont