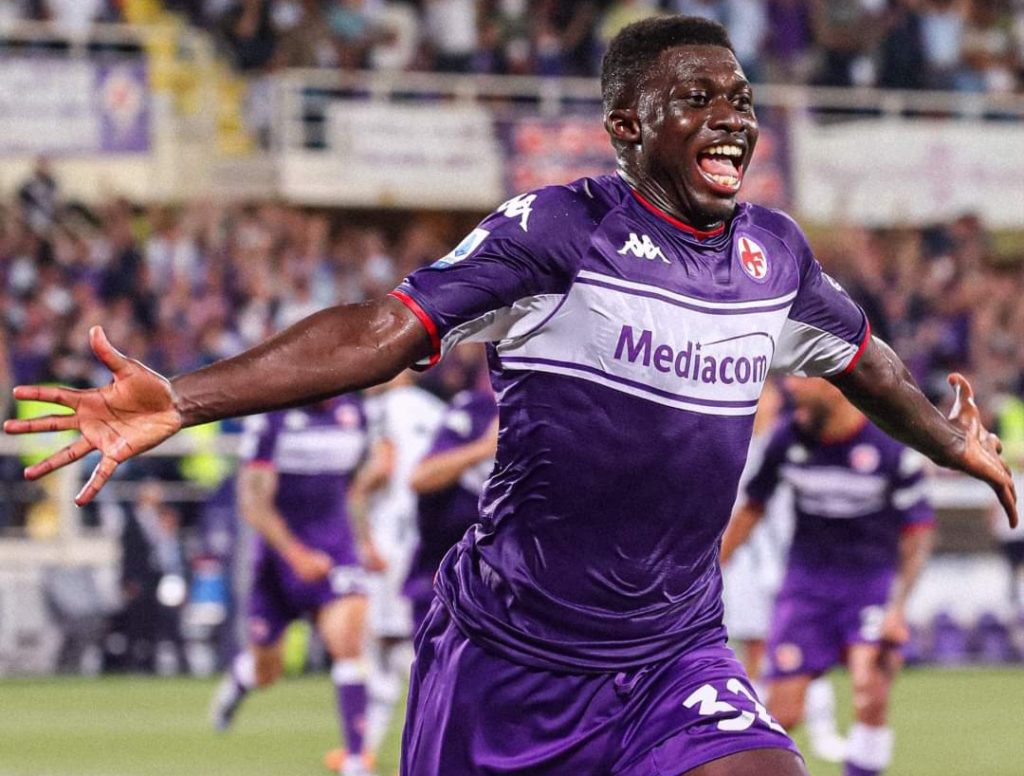 Some of the Top Leagues in Europe rounded up their season over the weekend and GHANAsoccernet.com brings to you the performance of Ghanaian players abroad. Our reporter Herbert Boakye Yiadom details how the players performed with their respective clubs.

Below is the report on how the players fared....

In Premier League, Tariq Lamptey was in action for Brighton in their 3-1 win against West Ham

Jordan Ayew was an unused substitute in the game

Mohammed Salisu lasted the entire duration in the game

In LaLiga, Joseph Aidoo played the full throttle for Celta Vigo as they lost 2-0 to Valencia

In La Liga II, Samuel Obeng saw 25 minutes of action for Real Oviedo in their 2-1 defeat to Las Palmas

In Serie A, Caleb Ekuban came off the bench to play 20 minutes for Genoa in their 1-0 defeat to Bologna

In Ligue 1, Alidu Seidu played 90 minutes for Clermont in their 2-1 defeat to Lyon

Majeed Waris was on the bench

Osman Bukari lasted 20 minutes in the game for Nantes in their 1-1 draw against St.Etienne

Dennis Odoi was in action for Club Brugge against Anderlecht

Bernard Tekpetey was in action for Ludogorets against Levski Sofia

Benjamin Akoto saw 90 minutes of action for Doxa against Paeek

Patrick Twumasi was in action for Netanya

Benson Anang, Abasa Aremeyaw and Richmond Owusu were in action for Zilina in their 2-2 drawa against Slovan Bratislava

Kelvin Boateng saw 21 minutes of action for Spartak Trnava in their 1-0 win against Dun. Streda

Sharani Zuberu was in action for Dun.Streda

Benjamin Acquah was on the bench for Helsingborg

Lawrence Ati-Zigi kept a clean sheet for St. Gallen in their 4-0 win against Lausanne

In USL Championship, Dominic Oduro saw 57 minutes of action for Charleston against Miami FC which they lost 4-0