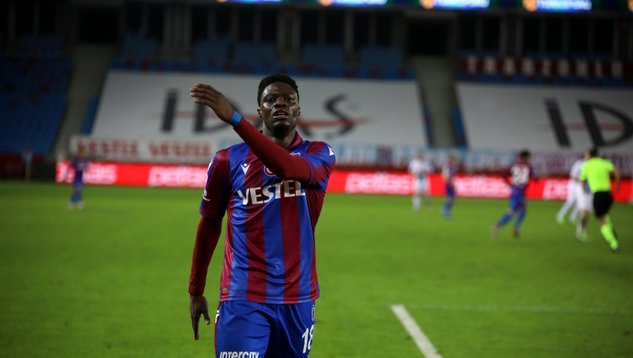 Ghana’s leading football website brings to you the performance of Ghanaian players across the globe as the 2020/21 football season continues amid the COVID-19 pandemic.

In the Premier League, Jordan Ayew lasted the entire duration in the game for Crystal Palace as they lost 4-0 to Manchester City.

In the Championship, Andre Ayew played 90 minutes for Swansea in their 2-0 win over Barnsley

In the Serie A, Emmanuel Gyasi was in action for Spezia as they drew against Torino

In the Serie B, Kevin-Prince Boateng lasted 71 minutes in the game for Monza in their 2-2 draw against Cosenza

In the Bundesliga, Kasim Adam Nuhu played the full throttle for Hoffenheim at home as they were held by Arminia Bielefeld

In the Bundesliga II, Hans Nunoo Sarpei played nine minutes for Greuther Furth in their 1-1 draw against Paderborn

Patrick Twumasi made a return from injury to play five minutes for Hannover 96 as they lost to St.Pauli at home

In the Ligue I, Alexander Djiku and Majeed Waris both featured in the game for Strasbourg in their 1-0 win over St.Etienne.

In the Ligue II, Nicholas Opoku lasted the entire duration in the game for Amiens as they drew against Le Havre

In the Jupiler League, Osman Bukari was in action for Gent as they lost the game by 1-0 to Antwerp

Opoku Ampomah played no part in the game for Antwerp

Abdul Aziz Tetteh was on the bench for Gaziantep

Godfred Donsah lasted the entire duration in the game for Rizespor