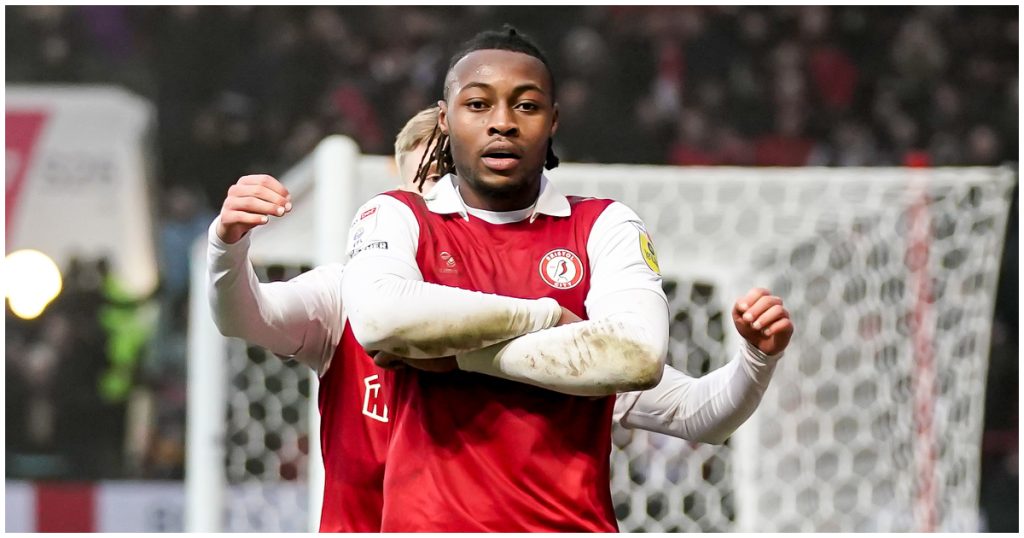 GHANAsoccernet's Player monitoring expert Herbert Boakye Yiadom brings you another feature on the performance of Ghanaian Players Abroad in their respective league across the globe.

Players to have scored over the weekend

In Championship, Benjamin Tetteh was shown the red card in Hull City’s 1-0 defeat to Sheffield United

In Serie A, Alfred Duncan saw 69 minutes of action for Fiorentina in their 1-0 defeat to Torino

In the Bundesliga, Christopher Antwi-Adjei saw 71 minutes of action for Bochum in their 3-1 win over Hertha Berlin

In the Segunda division, Samuel Obeng played 81 minutes for Real Oviedo in their 1-0 win over Alaves

In Jupiler League, Francis Abu was in action for Cercle Brugge in their 2-1 win over Oostende

David Atanga saw 33 minutes in the game for Oostende

Daniel Opare was on the bench for Seraing

Ebenezer Mamatah was an unused substitute in the game for Ashdod

Jacob Nii Martey Akrong was in action for Mosta

In Eredivise, Mohammed Kudus played 90 minutes for Ajax in their 1-1 draw against Feyenoord

Lawrence Ati-Zigi was in post for St.Gallen in their 1-1 draw against Basel

Yaw Ackah was on the bench

In Lig 1, Isaac Atanga saw 16 minutes of action for Goztepe in their 1-0 win over Erzurumspor

Godfred Donsah and Haqi Osman were in action for Yeni Malatyaspor