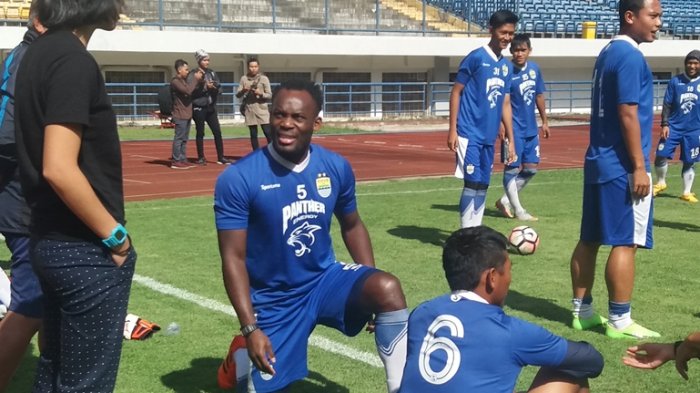 Former Ghana international Michael Essien finally rejoined his teammates at their training base at Bandung Apex Stadium on Tuesday but trained alone as he recovers from an apparent injury.

Essien, who has been linked with a possible move with DC United and Dallas FC interested, was put through a separate exercise accompanied Persib physiotherapy, Benidiktus Adi Priyanto.

"He has already made a program in London and has come here and I have coordinated with the doctor to see his progress because normally injuries are difficult for fast movement or quick reaction, so we want to see first," Beni told reporters after the exercise.

According to Beni, Essien will still undergo separate training with the team up to three days ahead. There are several programs that Essien has to live. Of course, says Beni, the movements given focus on explosive power.

"If the condition is okay, he can join the team," he said.