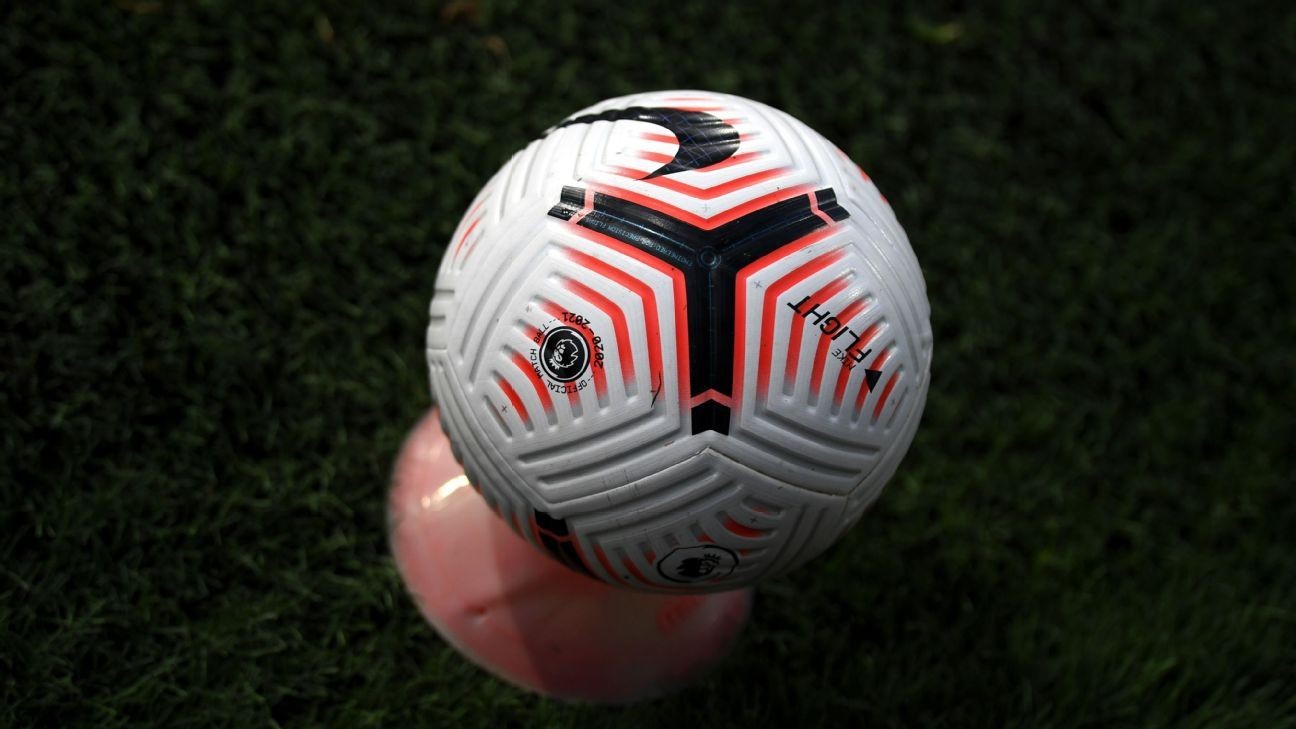 The Professional Footballers' Association (PFA) are increasingly concerned by the prospect of hidden mental health issues within the game after identifying a decline of more than 25% in members accessing the organisation's counselling services during the coronavirus pandemic.

Since 2016, the PFA has noticed year-on-year growth in terms of its members -- including both present day and former players -- making use of the its confidential counselling services provided by Sporting Chance, the sports mental health charity.

Messi signing for Man City a real prospect after Guardiola's new dealShaka Hislop: How football can drive the social justice messageWho was your country's GOAT? Find out the results!

But the numbers of members using the services are down by almost 29% during 2020 and senior figures within the PFA's Player Welfare team believe that the constraints of lockdown and restrictions on social interaction are contributing to the worrying drop in speaking to counsellors.

"There has been a drop off since we went into lockdown [in March]," Jeff Whitley, the PFA Player Welfare Executive told ESPN. "If we look at the numbers compared to this time last year, they are down.

"It is only a theory at this stage, but we think the pandemic and subsequent lockdown may have led to problems for people coming forward.

"Some people want to tell close families what is going on in their lives, telling them everything that is a problem, but others are different and not having the space to speak to therapists appears to have become an issue.

"Our therapists have their own private practices and would see people in that environment prior to lockdown, but once lockdown began, most of our therapists were doing Skype or Zoom sessions and I think it makes it very difficult if there are quite a number of people in the household.

"When you are in a confined space with friends or family for a long period of time, you can guarantee that there will be a bit of drama.

"So if you have something you want to get off your chest, and it is about somebody who is in your household, that makes it awkward and very, very difficult to speak up."

Whitley, a former Manchester City midfielder, spoke to ESPN during lockdown about concerns over the possibility of players developing addictions to gaming while they were unable to train or play with their clubs.

And with the drop in numbers of members speaking to counsellors during 2020, he said that addictive disorders could be building up among players and former players.

"We think that, as a consequence down the line, there might be more and more problems with gambling and gaming and other issues," Whitley said. "But right now, lots of people are coming forward with financial problems having lost their jobs.

"It isn't just players who are in the game right now, but former players too who are maybe struggling financially and worrying about the job situation.

"That brings on other kinds of pressures and problems within the home.

"Fortunately, the second lockdown is due to end on Dec. 2, so hopefully that will help and enable people to access the wellbeing services again."