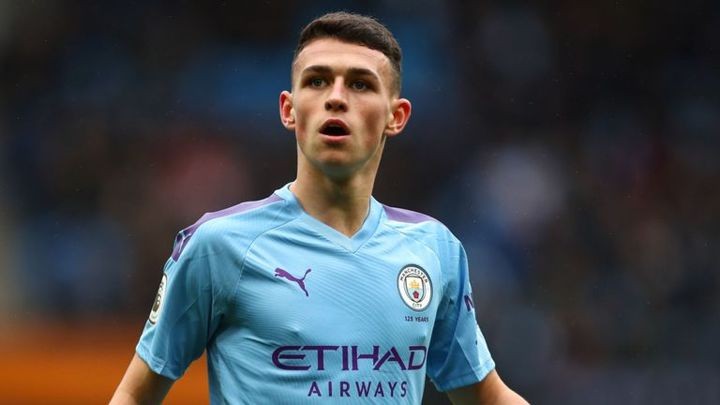 Phil Foden will be spoken to by Manchester City after he appeared to breach social distancing guidelines over the weekend.

The 20-year-old midfielder was pictured and videoed in the Mail Online kicking a ball around with members of the public on Formby beach, Merseyside, where he was visiting with his family on Sunday.

City will speak to Foden about his responsibilities and the rules governing social distancing.

Currently, Premier League players are allowed to engage in contact training with their team-mates at their own training grounds, but have been told to maintain physical distancing at all other times.

It was widely reported that Walker held a party at his home during the crisis before then visiting his sister and parents in Sheffield a few weeks later.

His team-mate Foden, who has played 62 times for City, scoring 10 times, is regarded to be one of the best young English players in the game with boss Pep Guardiola believing he is worth over 500m euros.

Guardiola has also previously said that Foden will be an important player for the club "for the next decade".