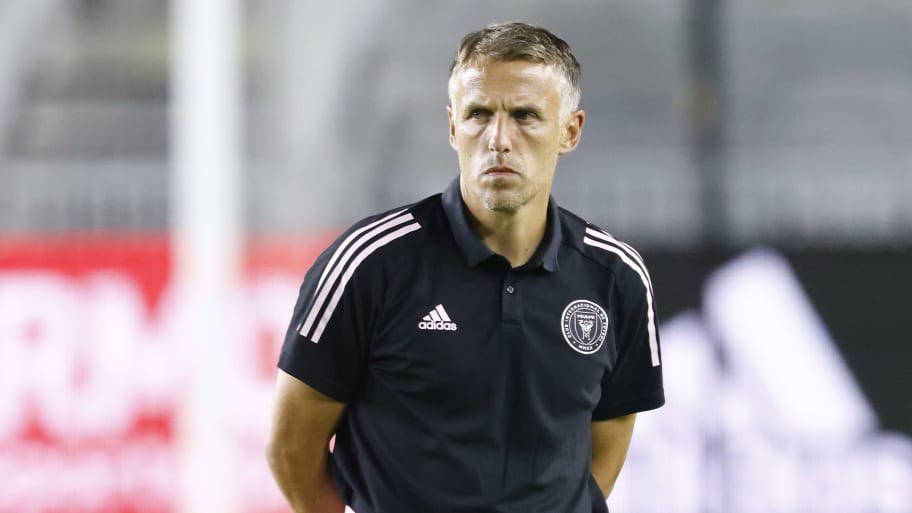 During the post training press conference, Inter Miami head coach Phil Neville clarified that forward Rodolfo Pizarro would not be leaving the team any time soon.

Several media sources had been reporting that Pizarro could potentially depart Miami for Major League Soccer team the San Jose Earthquakes or even go back to Liga MX with the Monterrey Rayados.

When asked directly about the player’s future, however, Neville revealed the player is simply injured and unavailable to play.

"There is no possibility of Rodolfo Pizarro leaving this football club. He’s an Inter Miami player. We can’t stop speculation but the speculation on why he isn’t playing is because he’s injured. He then went away with Mexico and he is injured. I am not going to answer any more questions on Rodolfo Pizarro, I think I spoke and I told you many times that he is a big part of what we want to do here.”

Neville ended his answer with the simple statement: “Rodolfo is happy here.”

Prior to the forward’s injury, Neville continuously praised him as a vital part of Inter Miami. Even without producing the desired results, the Miami head coach insisted that the work ethic and rhythm would soon pay off.

“As I keep telling everybody, especially Rodolfo, we love him,” Neville said prior to Inter Miami’s match against FC Cincinnati in May. “He’s a big part, a big player in this football club.

"Now it’s about providing a platform for him to go out on Saturday, give his best and start enjoying his football, playing with more freedom….in terms of work ethic and sacrifice for the team, Rodolfo is as good as anybody on the team, He’s just not got the rewards he wants — the goals, assists and key passes.”

Before his injury, Pizarro recorded four goals and six assists in 25 appearances for Inter Miami. Beyond the numbers, the forward began impacting the team’s tempo on the pitch and providing the force Neville wanted on the attack.

This article was originally published on 90min as Phil Neville shuts down Rodolfo Pizarro transfer rumors.