Phil Ofosu-Ayeh is in fine form for Aalen

Ghanaian defender Phil Ofosu-Ayeh is making giant strides since he joined German second-tier side VFR Aalen at the start of the season.

Ofosu-Ayeh, 23, is being touted as the next big thing with an impressive performance which has gained inches in the German press.

The would-to-be Ghanaian international has proved his football skill and abilities since he joined Aalen from MSV Duisburg, leaving spectators in awe and showing that he is on his way to achieve football fame.

Ayeh, born to Ghanaian father and a German mother, has been a real steel in defense for Aalen where he has been consistent, featuring prominently for the side this term. 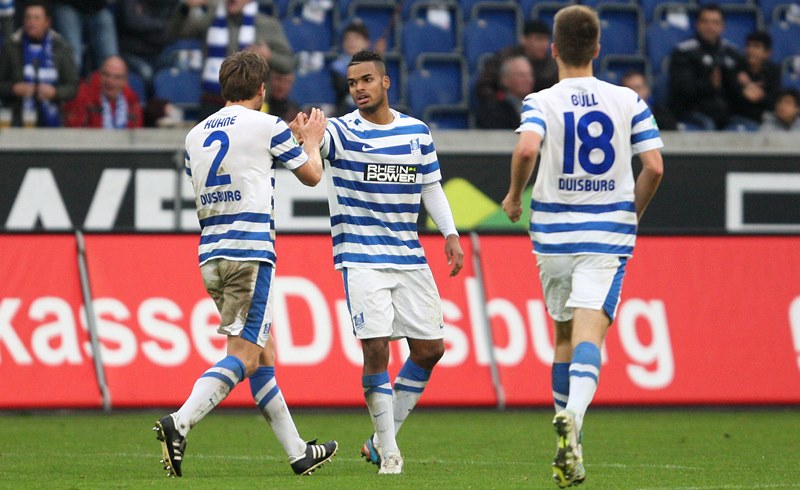 Phil Ofosu-Ayeh
He feels he is developing his game steadily. â€œItâ€™s been good so far for me and Iâ€™m delighted I took the decision to come here,â€ he told GHANAsoccernet.com

â€œComing here has helped to build my confidence and itâ€™s been pretty good for me.

Ofosu Ayehâ€™s father, Nana Kwadwo Ofosu- Ayeh, has insisted his son will play for Ghana if the opportunity avails itself with growing reports he could play for the German National team.

â€œHe is eager to play for Ghana and that is non-negotiable. He is young and playing one of his best career games and we can only hope that he will get better with time,â€ he said

â€œI have no doubt in my mind that he will be a revelation and sensation when he gets the chance to play for the Black Stars.

â€œHis abilities are there for everybody to see and we can only hope for the best.â€ 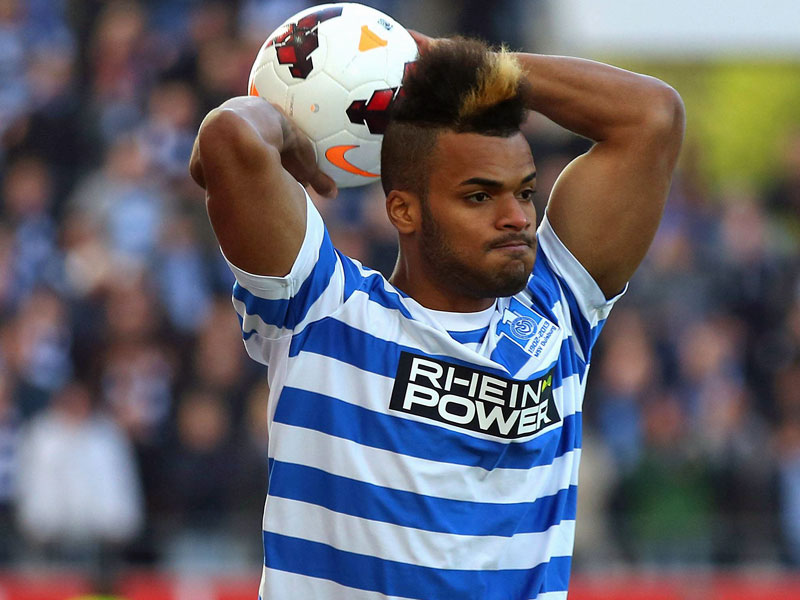 Phil Ofosu-Ayeh
After realizing his passion at a very young age, Ayeh recalls, starting his first football game in the streets of Germany and the passion grew from there. â€œI knew I wanted to play soccer for the rest of my life when I was seven or eight,â€ he says.

As his passion grew, so did his skills and abilities, which subsequently led to him being registered by VfL Wilhelmshaven in 2002. â€œMy passion and drive always drove me to seek for new challenges and grow my talent.

This is a footballer with big dreams and has his eyes set on bigger things in his career.