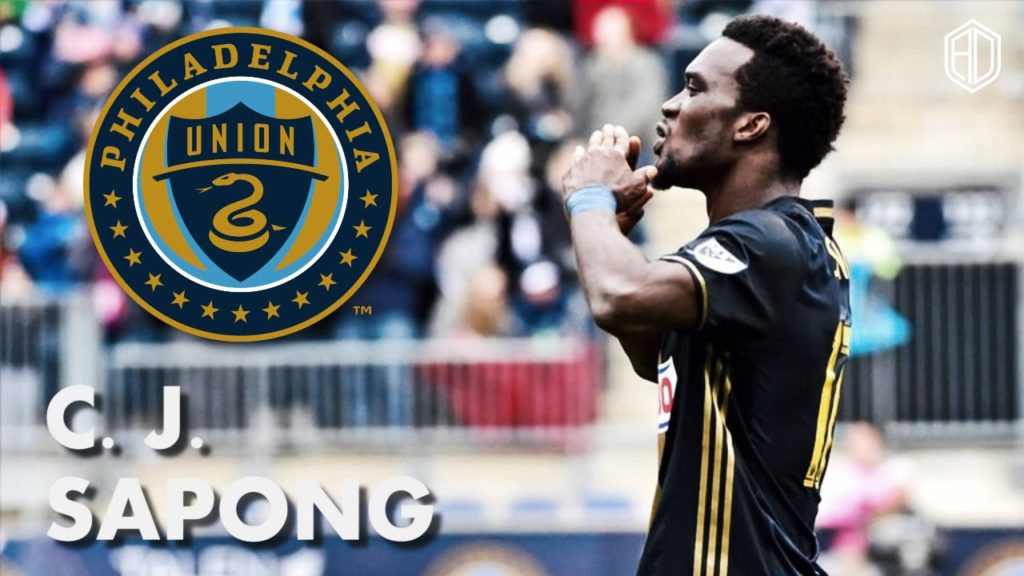 The 29-year-old is among three players including compatriot David Accam who are being considered for the draft-trade.

The forward signed a contract extension with Union until 2019 with an option for a further year.

Over four seasons in KC, the Manassas, Virginia native and James Madison University product helped Sporting win the 2012 US Open Cup and 2013 MLS Cup before moving to Philly in a 2015 trade.

Since then he has scored at least seven goals in each of his three seasons with the Union.

Internationally, Sapong has registered four caps with the US national team.