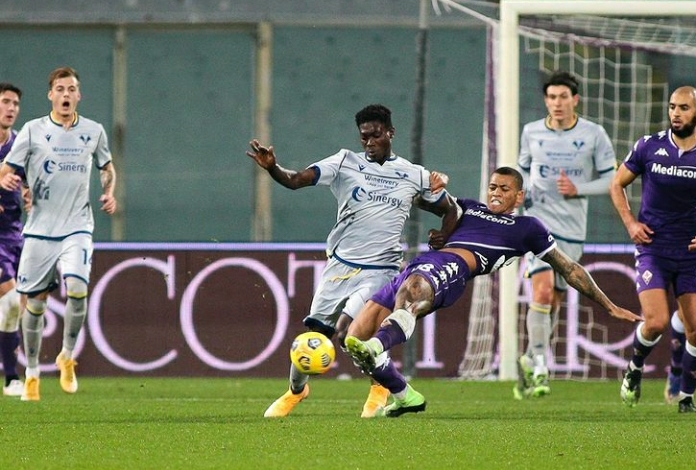 Two young Ghanaian talents Philip Yeboah and Ahmed Awua were in action as the U19 league (Primavera) in Italy resumed after a two-month break due to the coronavirus pandemic.

Striker Yeboah, was on the scoresheet for Hellas Verona in their 2-0 win over Udinese on Saturday.

Yeboah found the back of the net in the 51st minute when teammate Gresele found him in the 18 yard box after working his through the right channel of attack.

He showed good balance and composure to find the back of the net.

This is Yeboah's first goal of his campaign and his second appearance for the Primavera side after dealing with a minor injury at the beginning of his campaign.

However, he made his Serie A debut against Fiorentina in December.

In the other match, midfielder Ahmed Awua was introduced in the 87th minute for Parma against Cremonese.

Awua's side suffered a 2-0 defeat on the road.

He has been involved in all five matches this season.