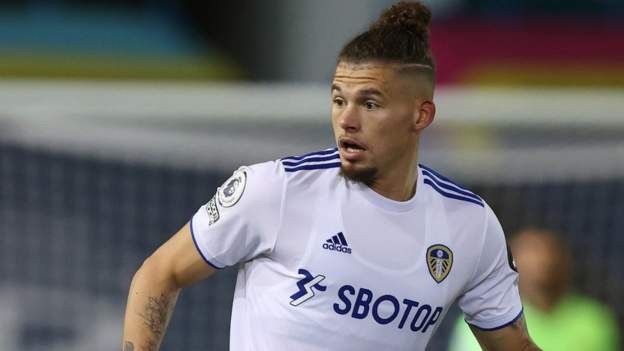 Leeds United and England midfielder Kalvin Phillips has been ruled out for up to six weeks with a shoulder injury.

The Elland Road club said he does not need surgery but faces a spell on the sidelines.

Phillips helped Leeds to promotion from the Championship last season and has broken into the England team this year, winning four caps.

Marcelo Bielsa's Leeds side are 10th in the Premier League with seven points from their opening five matches.

A club statementexternal-link on Tuesday said: "Kalvin began his rehab at Thorp Arch this morning and will be working hard with the medical team to return to action as soon as possible."

BBC Three: How football saved Robbie from addictionPlant-based diet: How effective is it for weight loss?