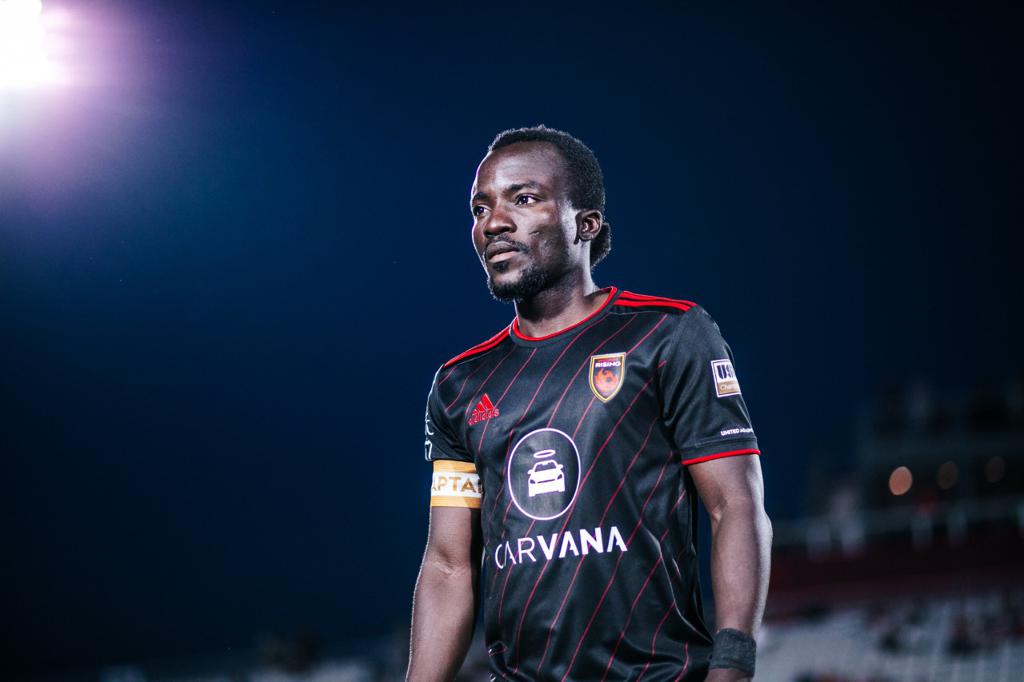 Ghana forward Solomon Asante has been named in the USL Championship Team of the Week after leading Phoenix Rising to big victory against Oakland Roots on matchday 3.

Phoenix Rising made it two from two games in the Western Conference - with a 3-0 win against debutants Oakland Roots on Saturday.

Asante recorded his first two goals of the season while recording two key passes, completing 26 of 33 passes overall and winning 6 of 7 duels in Phoenix’s win against Oakland Roots SC.

His overall contribution has earned him a place in the Championship’s Team of the Week.