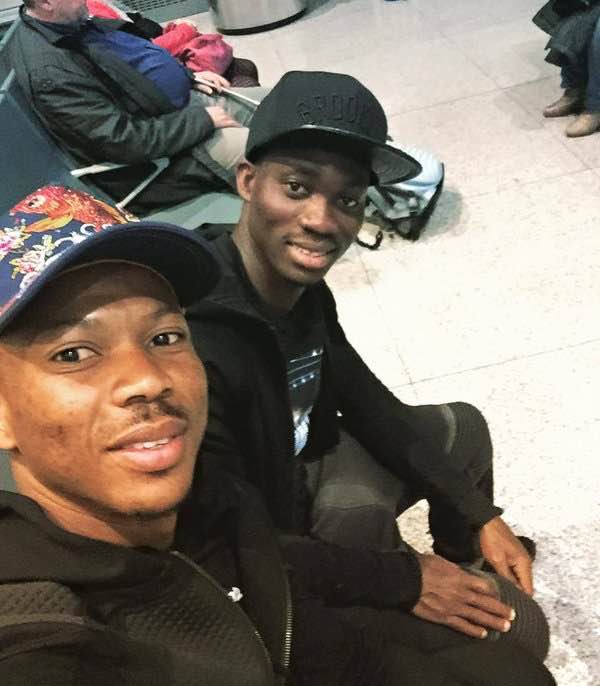 Ghana and Malaga winger Christian Atsu has posted a picture of himself and in-form Nigerian midfielder Ikechukwu Uche on their way for international duty.

Atsu, has been named in Ghana’s team that will play against Mozambique later this month and then in Maputo three days later.

The on loan Chelsea winger at Malaga recently returned to full fitness at club level and is expected to arrive in Ghana on Monday ahead of the game on Thursday.

Atsu has had a difficult season at club level but has been one of the consistent players for Ghana.