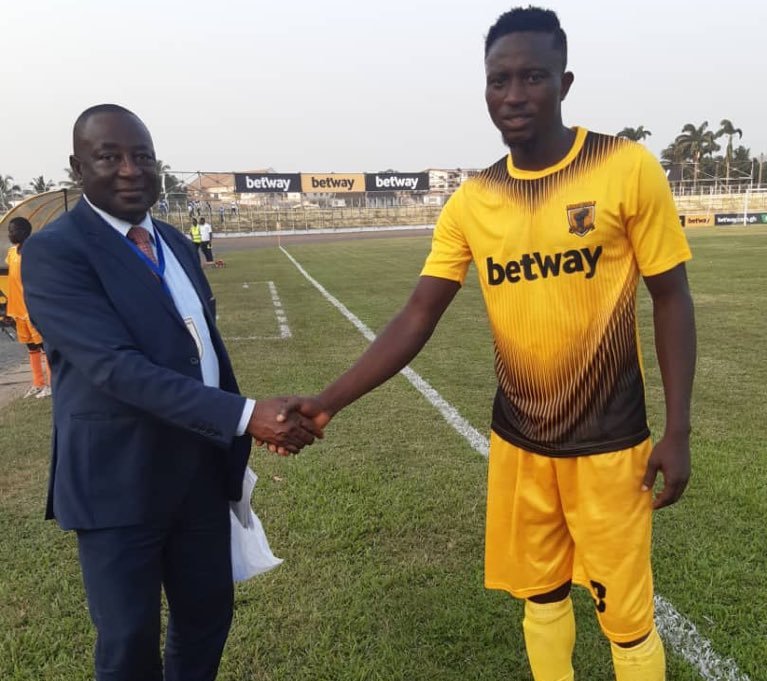 There were enthralling displays on the opening weekend of the Ghana Premier League with the star performer being Aduana Stars talisman Yahaya Mohammed.

The veteran bagged a hat-trick- the first of the season- and proved he is not finished yet in the top-flight.

GHANASoccernet.com compiles the list of Week 1 Man of the Match winners:

Yussif, the AshantiGold centre back, scored the first goal and was also solid at the back.

He won some aerial duels, made some interceptions and clearances with helped AshantiGold to keep a clean sheet. 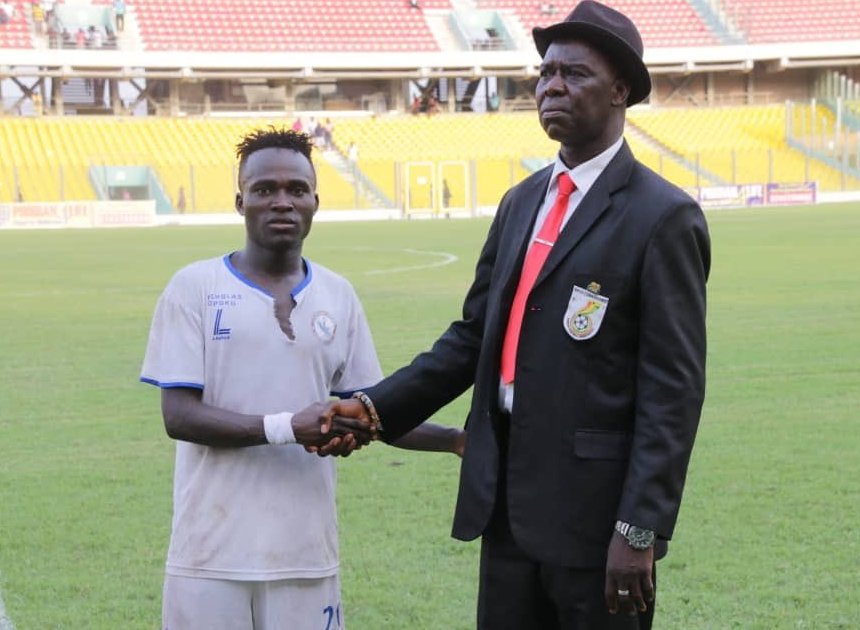 Jonas Attuquaye
The Berekum Chelsea man scored the only goal which gave the 2011 champions the precious win against the Phobians at the Accra Sports Stadium.

Not only that, he was lively through out the match. 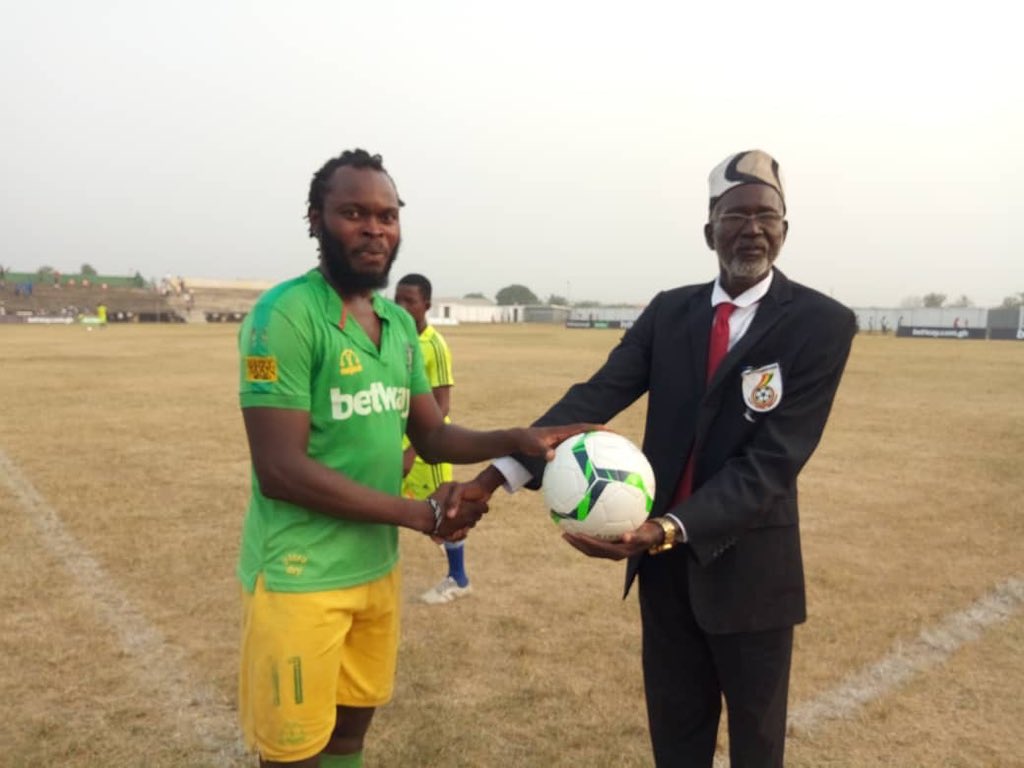 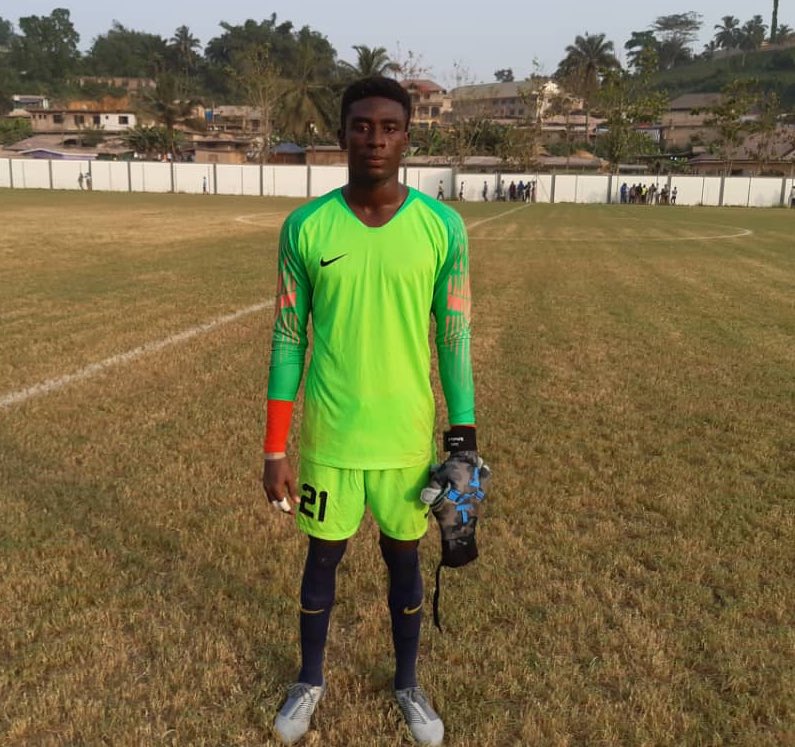 WAFA SC goalkeeper Ferdinand Sabi Acquah
The WAFA youngster produced some quality saves as his side earned a 1-0 win against Karela United on the road at the Akoon Community Park in Tarkwa. 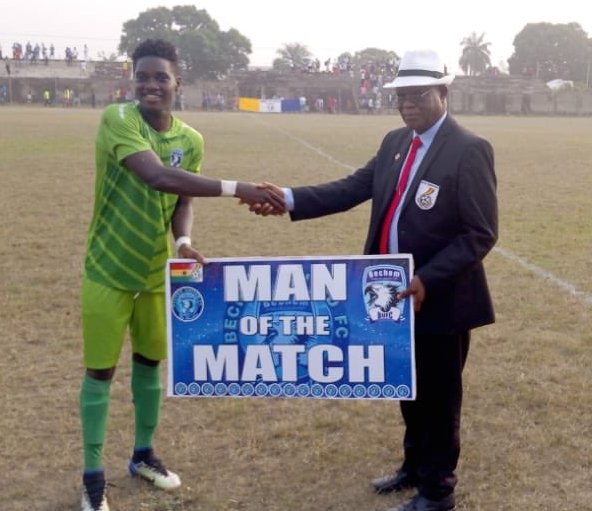 Bechem United's Kwadwo Asamoah
The talented youngster opened the scoring for Bechem United at their Nana Gyeabour Park as the Hunters posted a 2-0 win over ten-man Elmina Sharks. 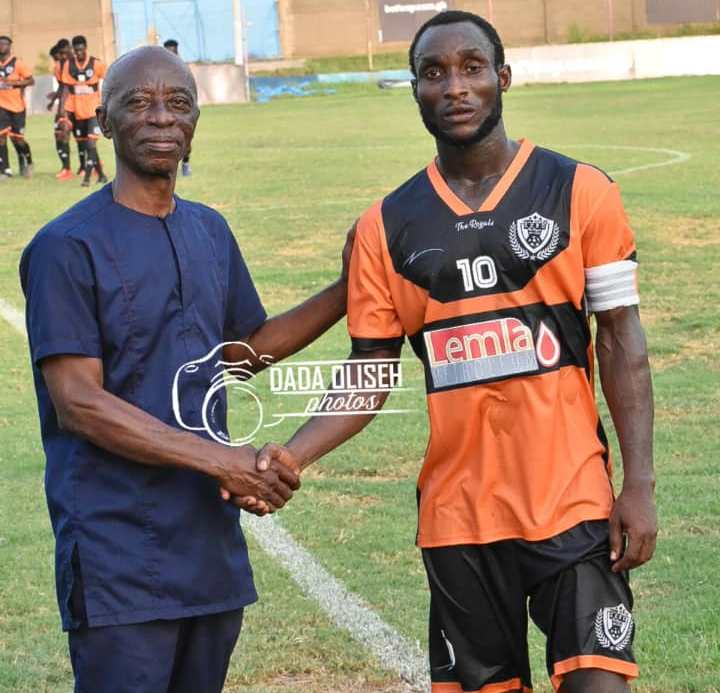 He scored the second goal for his side after pouncing on goalkeeper Kofi Baah. 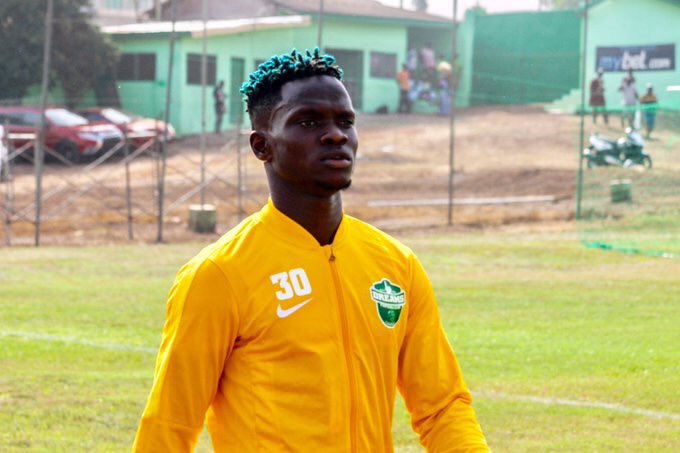 Dreams FC star man Emmanuel Ocran
The talented winger grabbed a brace in the big win for the home team and thrilled fans with his dribbles and flair.