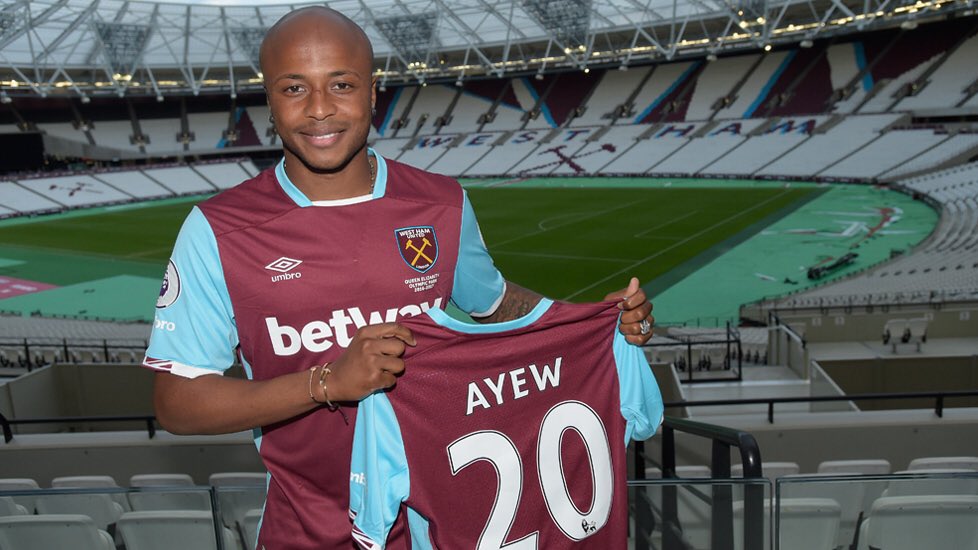 West Ham United have confirmed the signing of André Ayew from Swansea City on a three-year deal for a club-record fee of £20.5 million.

Ayew has been handed the number 20 Jersey.

The Hammers will be counting on him to bang in the goals like he did in his debut premier league campaign.

Below are some of the pictures after he completed the move 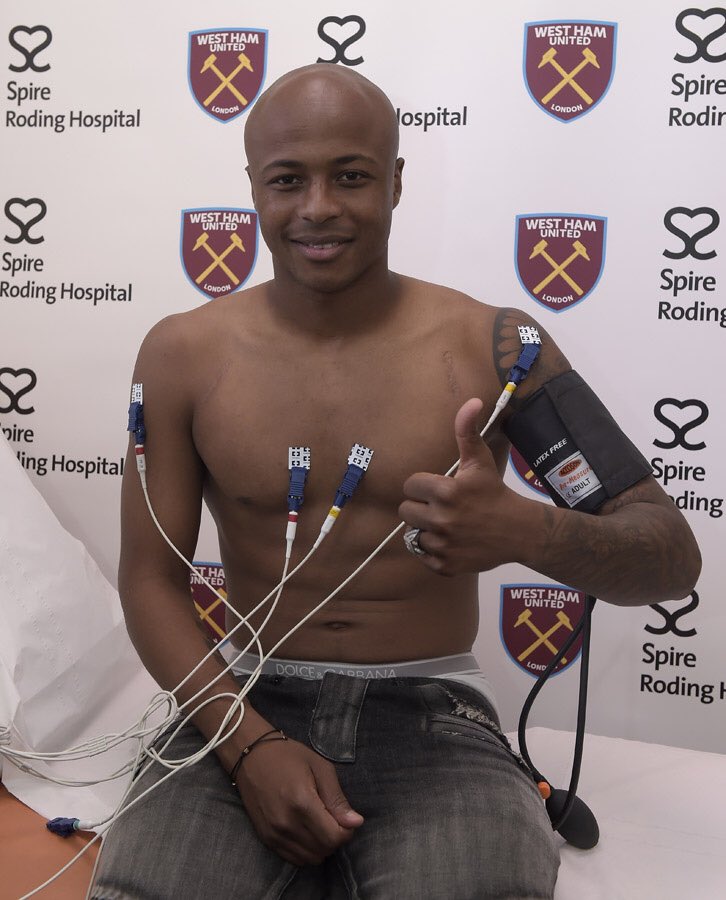 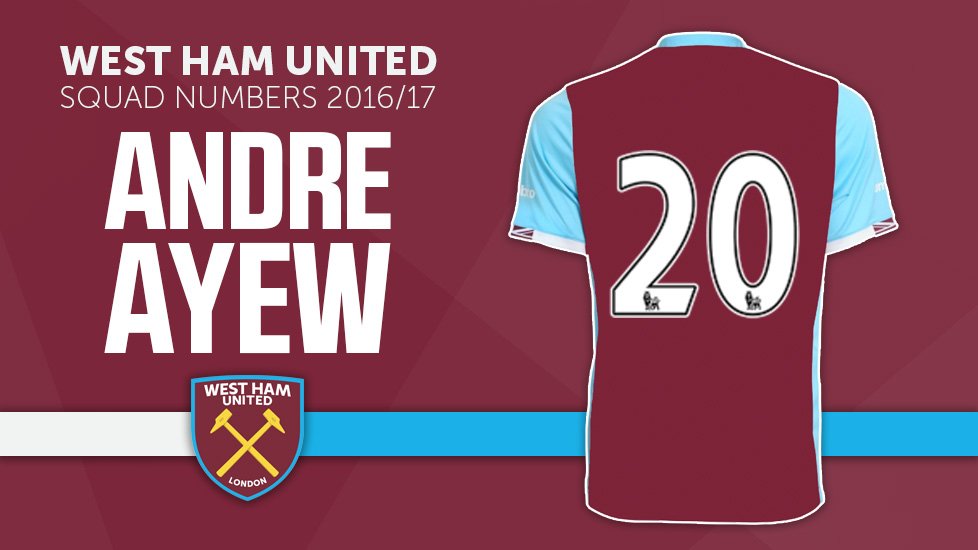 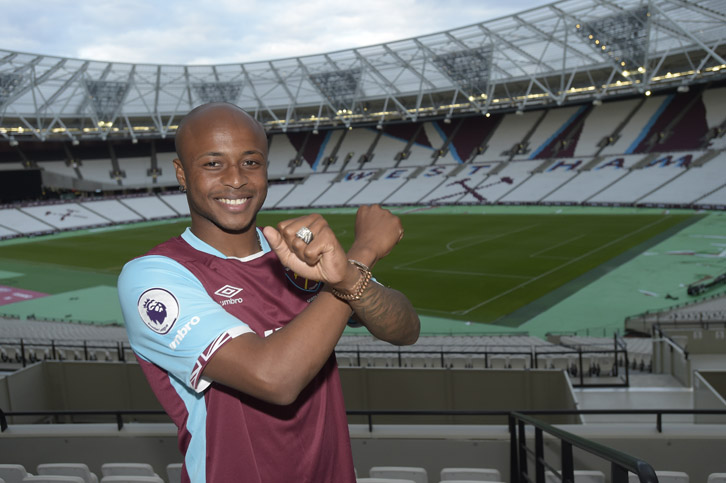 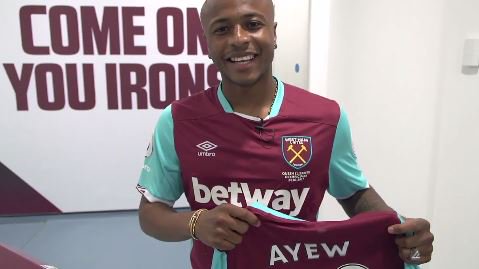 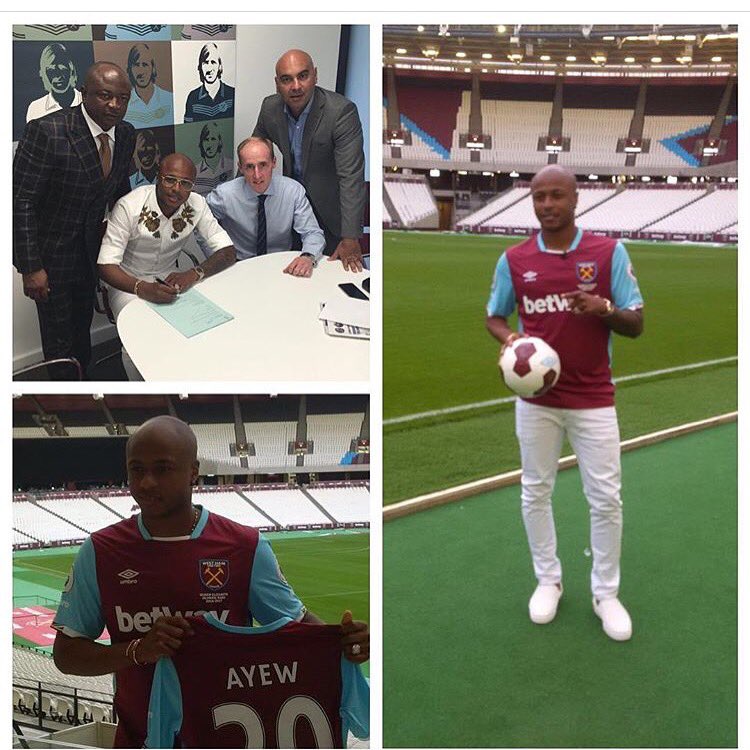