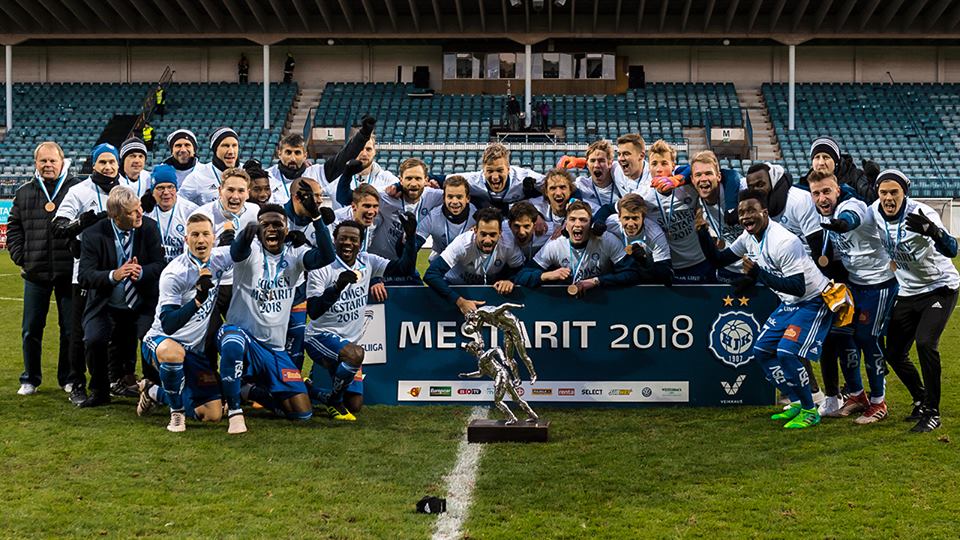 The Blue and White lads went into their final league match against TPS as runaway champions with a four point lead.

They deservedly claimed the maximum points through Sebastien Dahlstrom, Joao Klauss and a double from Riku Riski.

HJK Helsinki have now successfully defended the title they won last year and will play in the qualifiers in the 2019/2020 UEFA Champions League. 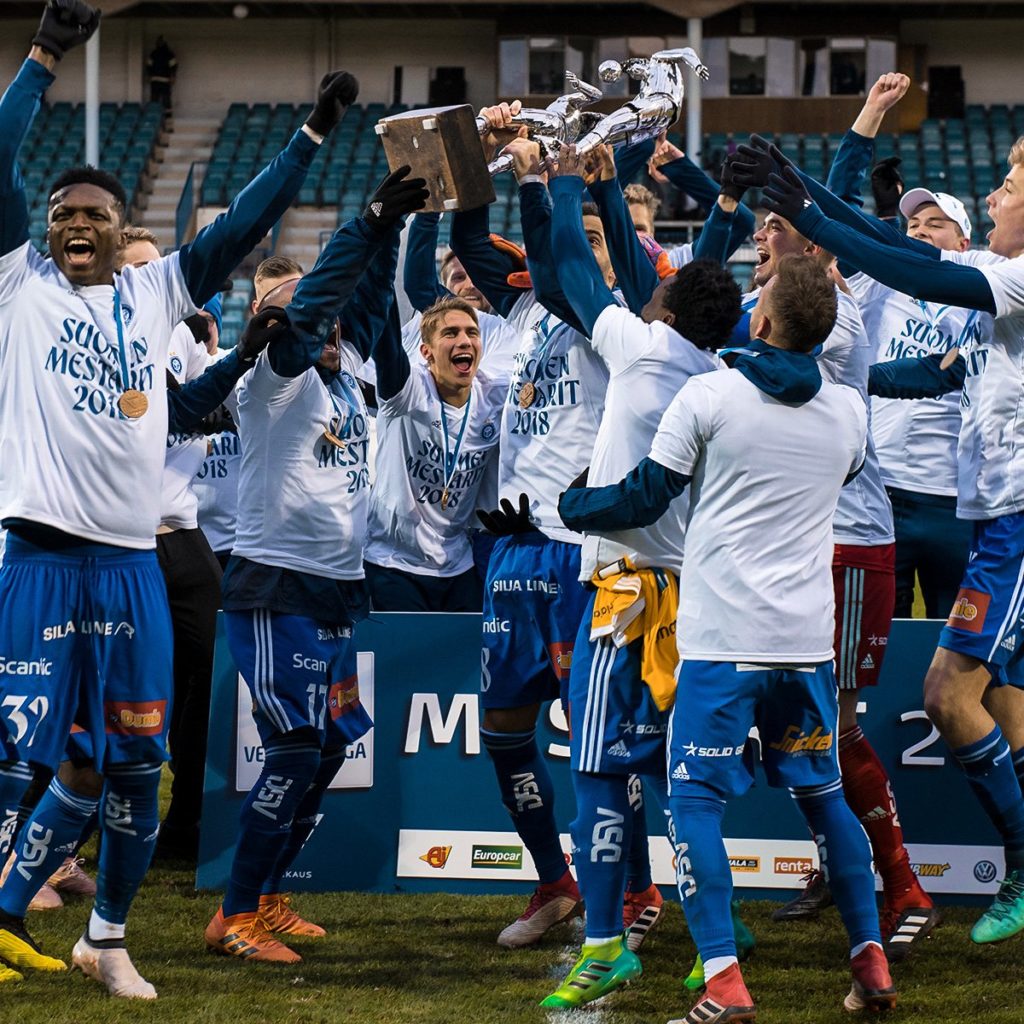 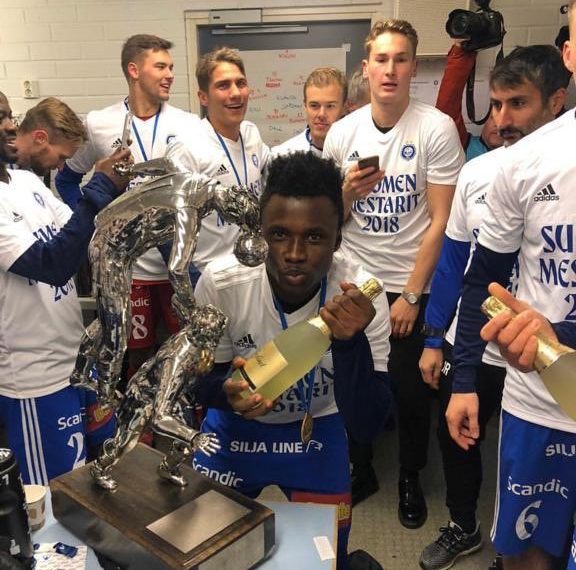