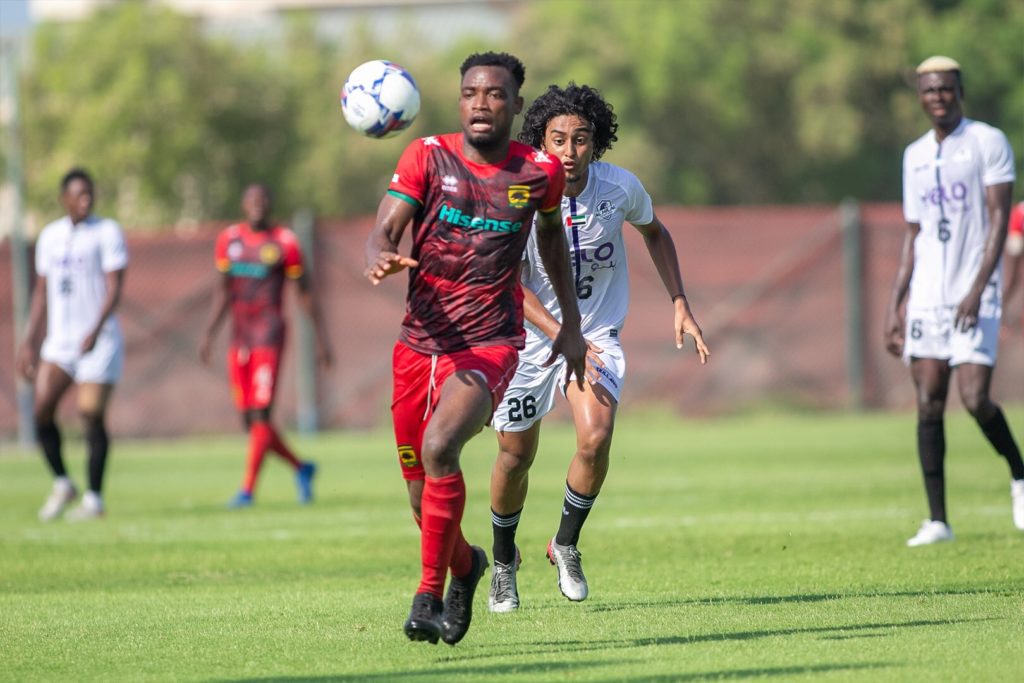 A second half own goal from right-back Christopher Nettey settled the game between the Porcupine Warriors and the United Arab Emirates club.

The Reds started the game the better side and nearly took the lead after Patrick Asmah's cross failed to get the needed connection from new forward Clinton Opoku.

Brazilian playmaker Fabio Gama then displayed quality, after a deadly combination between him and Dickson Afoakwa found Joseph Adomako, but the forward's effort went wide.

After the break, it was all Al Hilal and the pressure paid off, forcing Christopher Nettey to score at the wrong side.

The Kumasi-based club will play another friendly before returning home ahead of the start of the 2021/22 campaign. 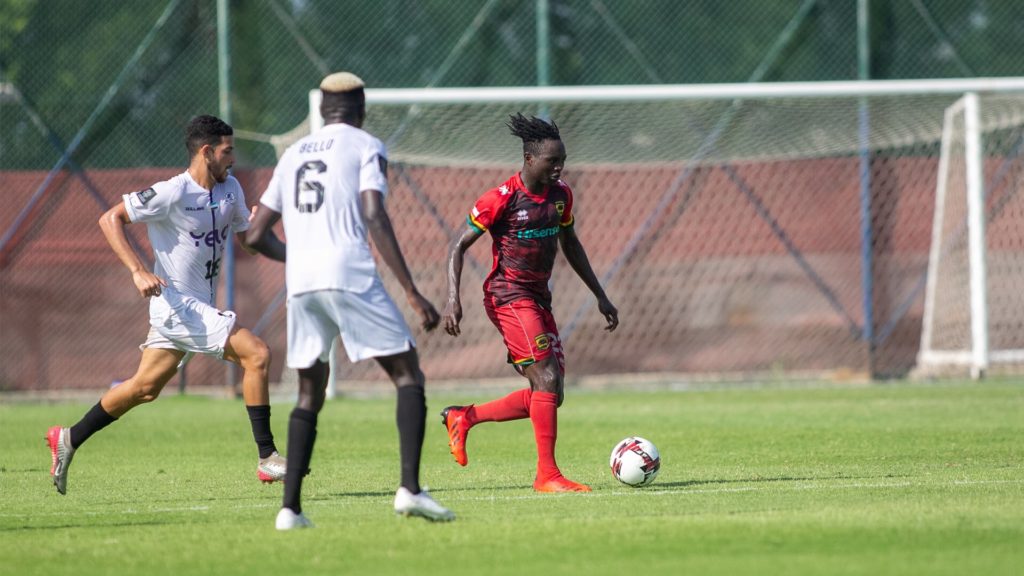 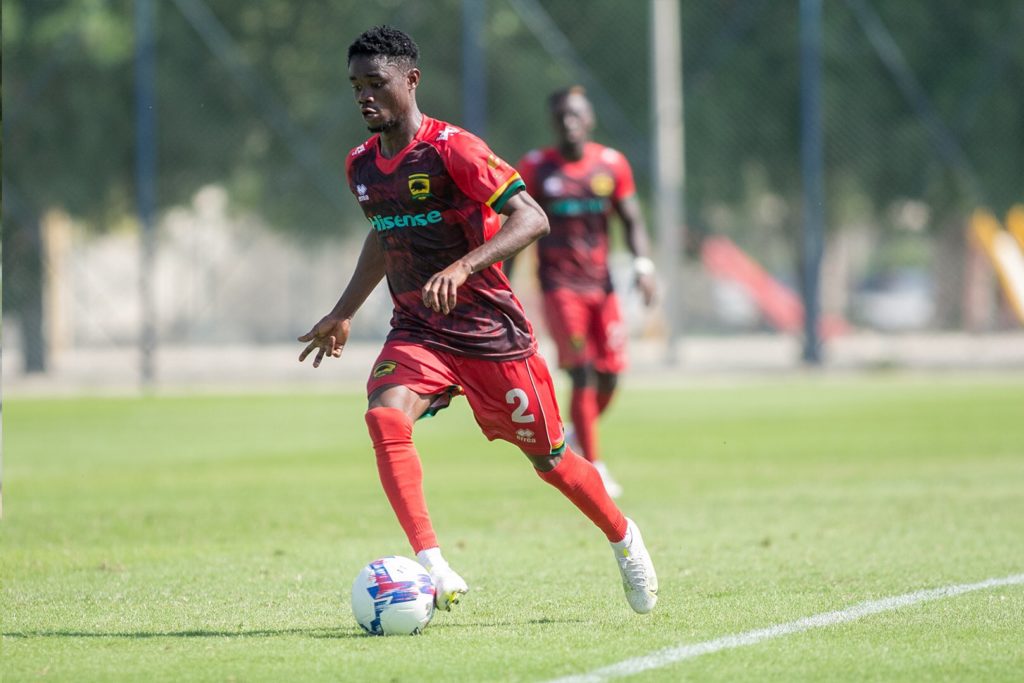 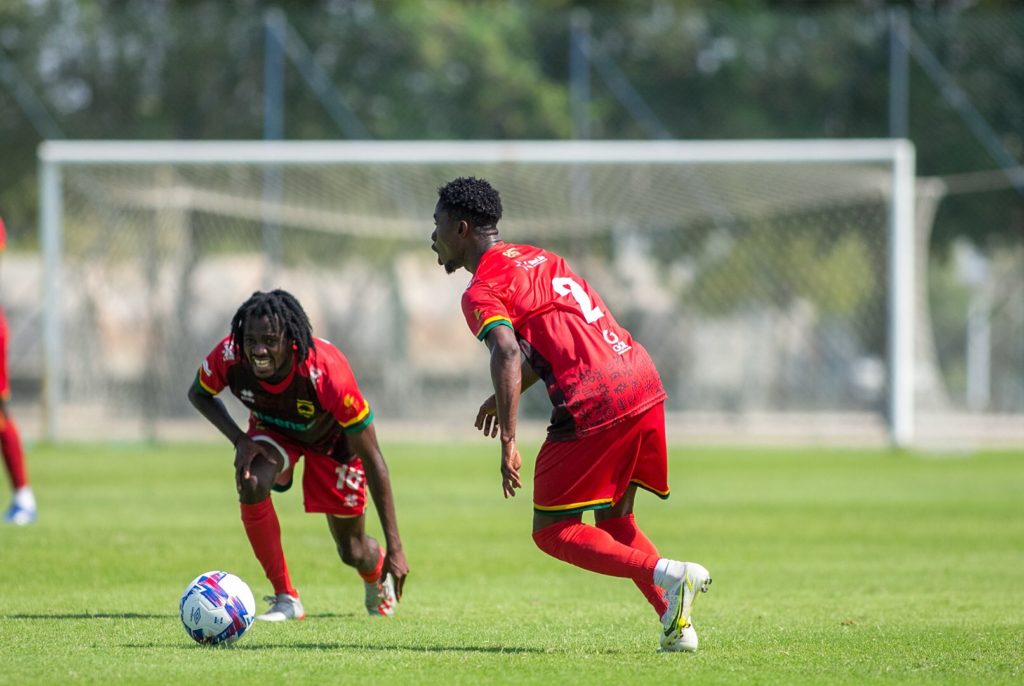 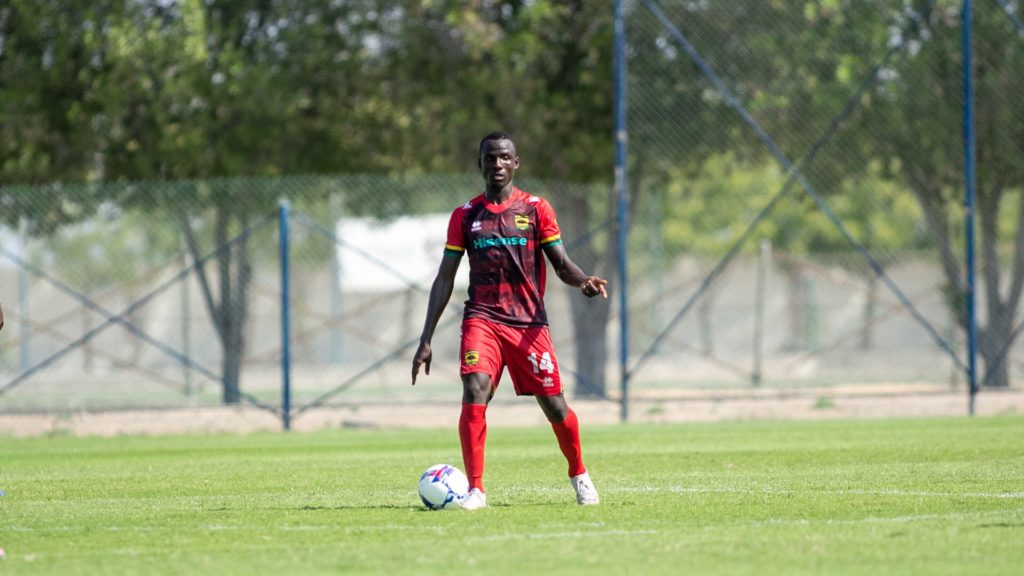