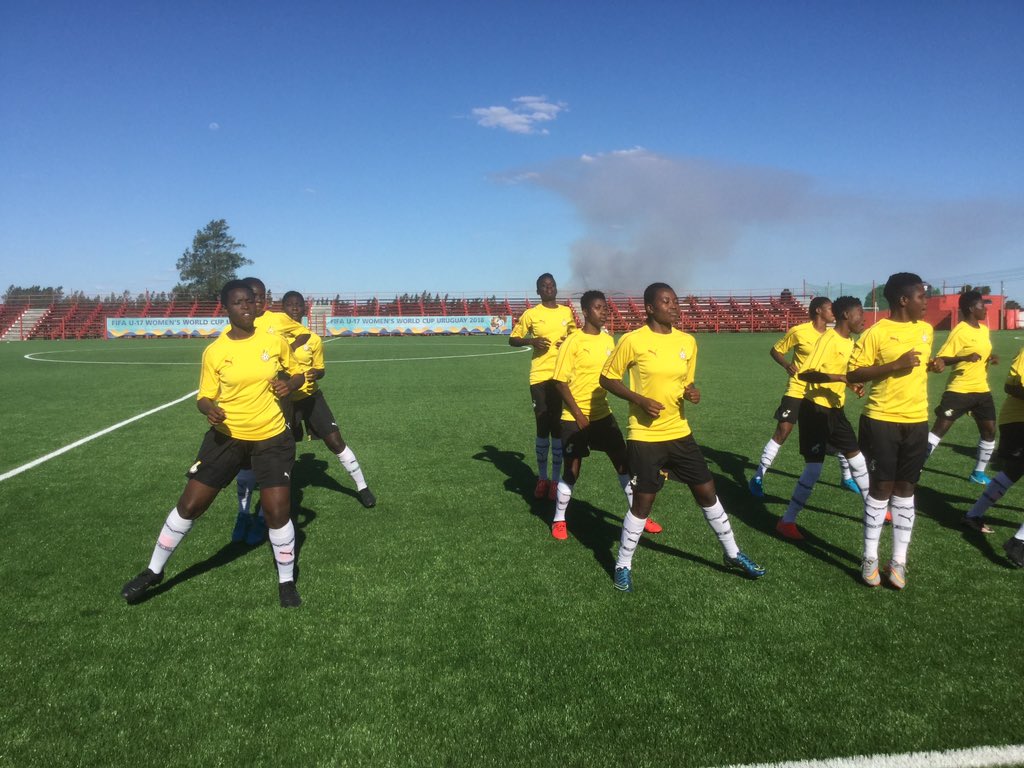 The national female U-17 team, the Black Maidens have been engaged in rigorous training regimen ahead of the final group game against New Zealand at the FIFA U-17 Women's World Cup.

Ghana and New Zealand are both through to the quarter finals of the competition after winning their first two games, but a first place finish is at stake.

The Black Maidens, who were handed a day rest after the Finland game go into the game top of the group but coach Evans Adotey is leaving no stone unturned as as his side went through two training sessions daily.

The former Medeama SC coach had his full squad for training on Monday, with Fuseina Mumuni, who was injured from the first game returning to the squad.

Ghana's first scorer at the World Cup this year might start in place of Milot Pokuaa, who replaced her from the first game.

BELOW ARE PICTURES FROM MONDAY'S TRAINING 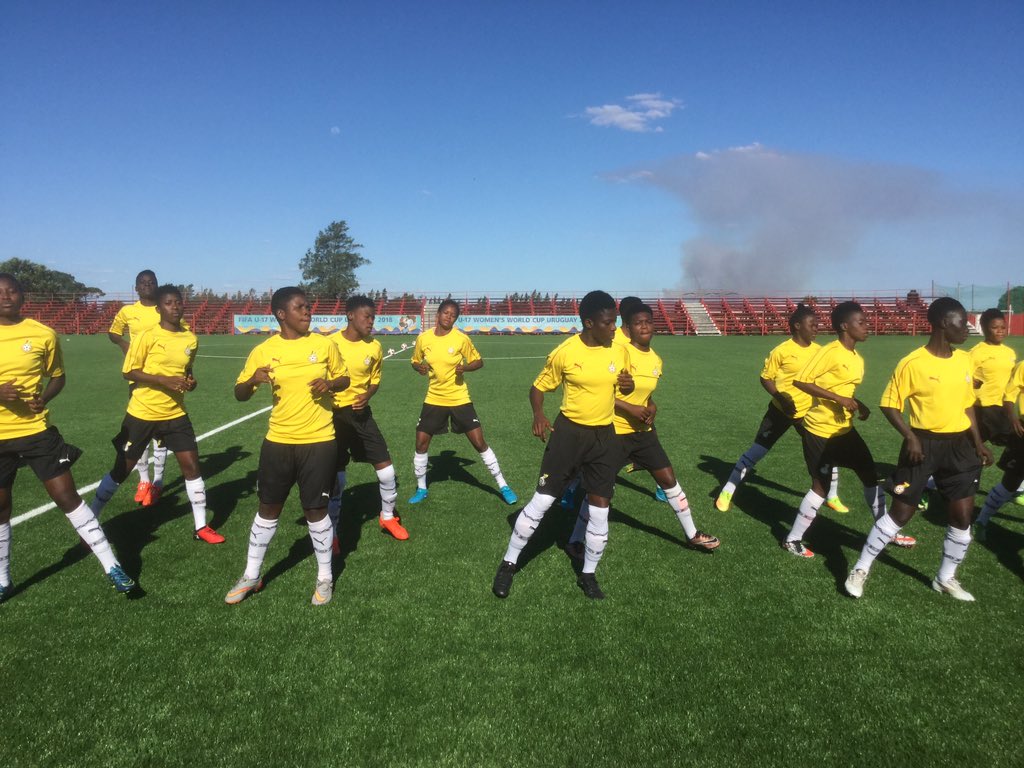 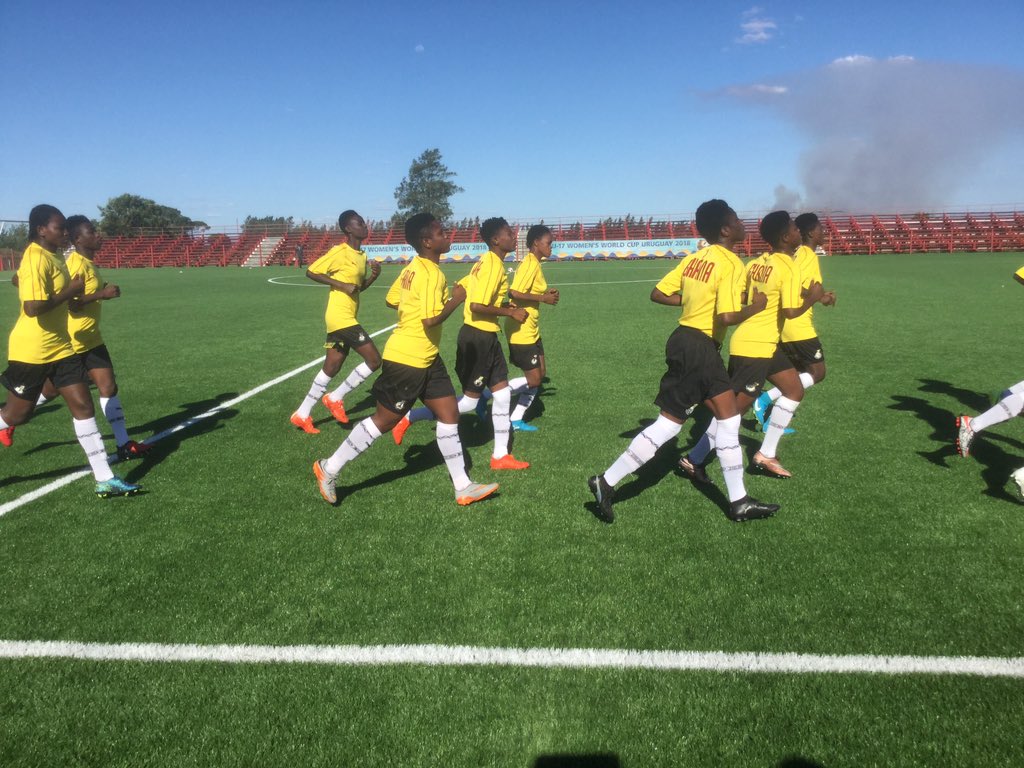 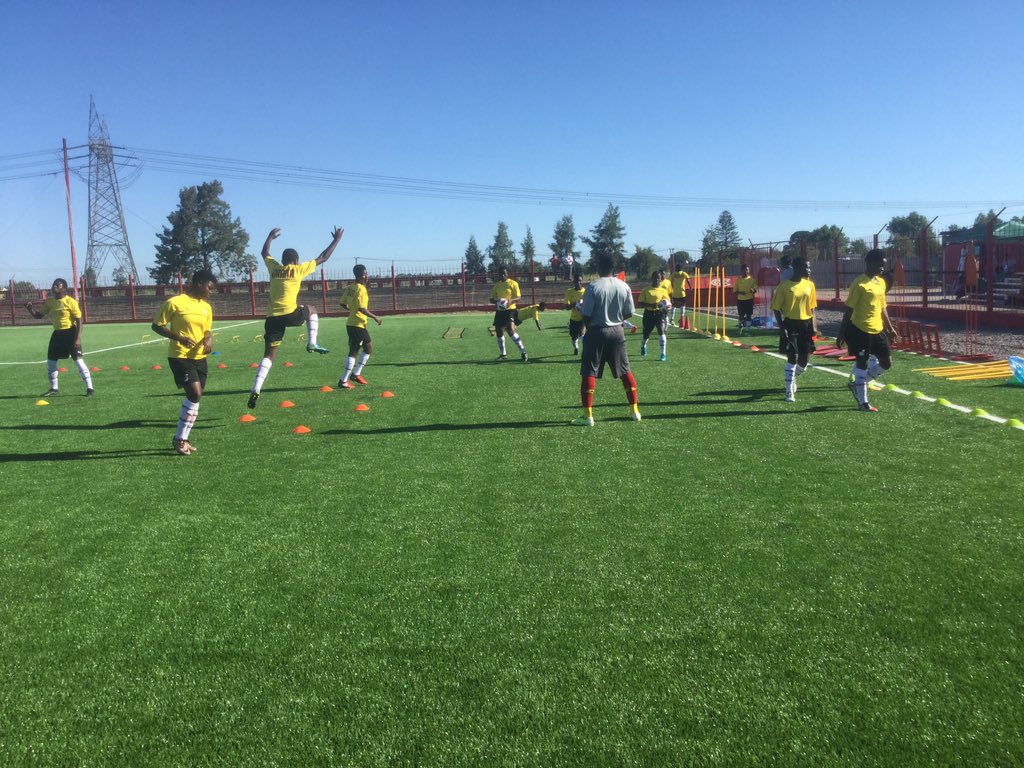