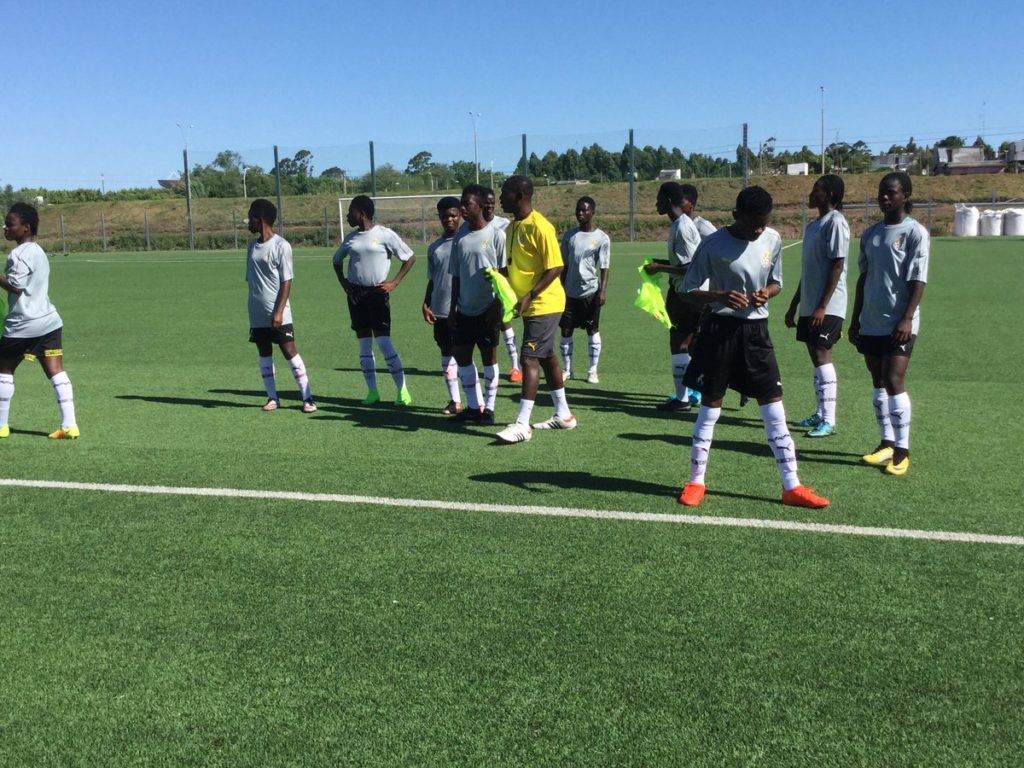 Ghana's female U-17 team, the Black Maidens are poised on making it two wins in two games after wrapping up preparations ahead of the game against Finland at the FIFA U-17 Women's World Cup.

The Black Maidens had a perfect start to the World Cup after white-washing hosts Uruguay 5-0 on the opening day.

A win against Finland will ensure they are through to the quarter finals of the competition. Coach Evans Adotey had his players go through some drills and ball joggling exercises.

Captain Abdulai Mukarama bagged a hat-trick in the first game against the hosts and will look forward to emulate the same form she displayed.

Meanwhile, the Europeans lost their first game against New Zealand by a solitary goal, and will want to avoid defeat to stay in the competition.

Ahead of tonight's game, coach Evans Adotey admits the objective to to qualify for the next stage.

“We have been able to work on some of the mistakes we made in the match against Uruguay and come Friday we are hoping to put up a good performance and make it to the next stage, coach Adotey told ghanafa.org in an interview. 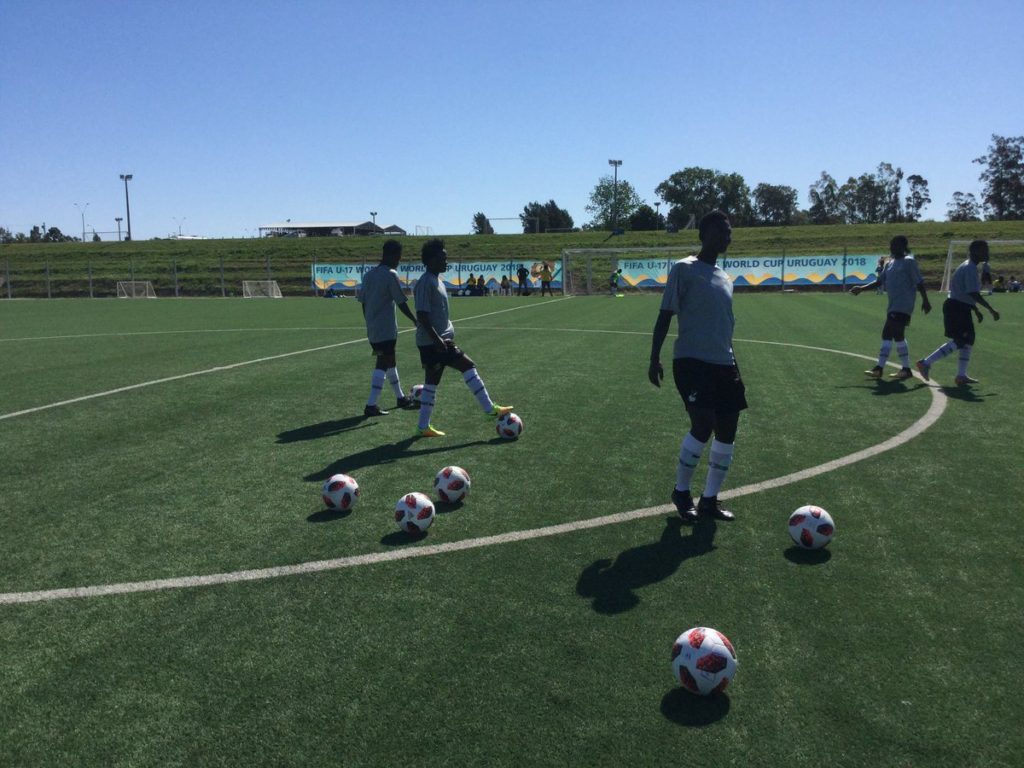 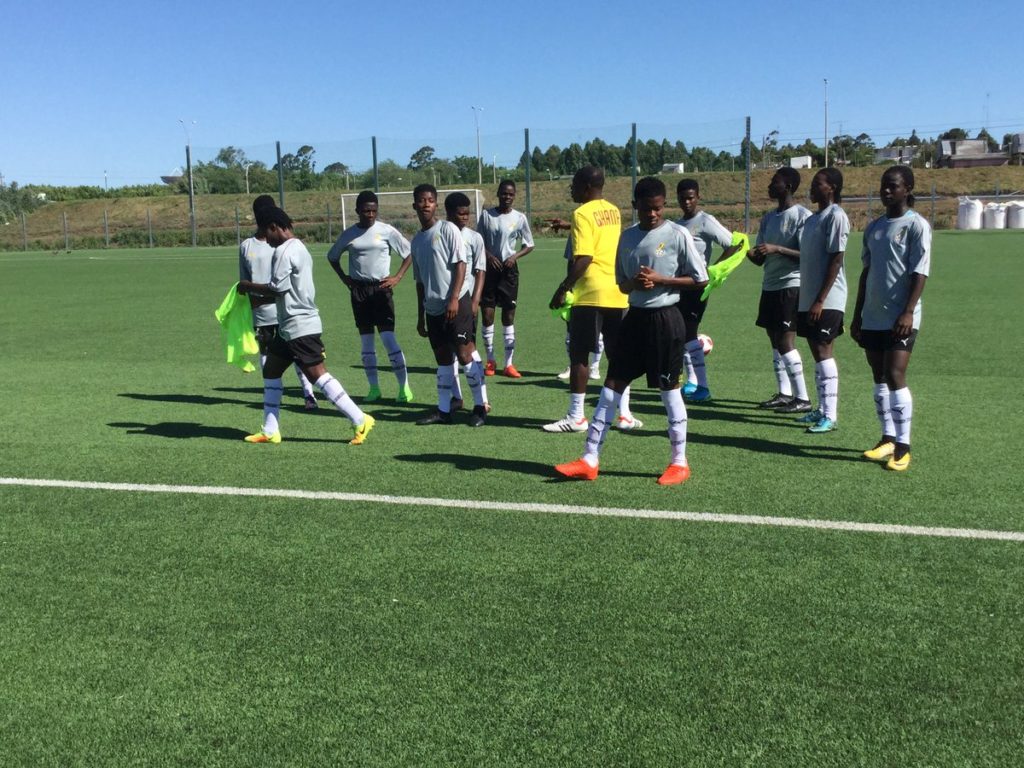