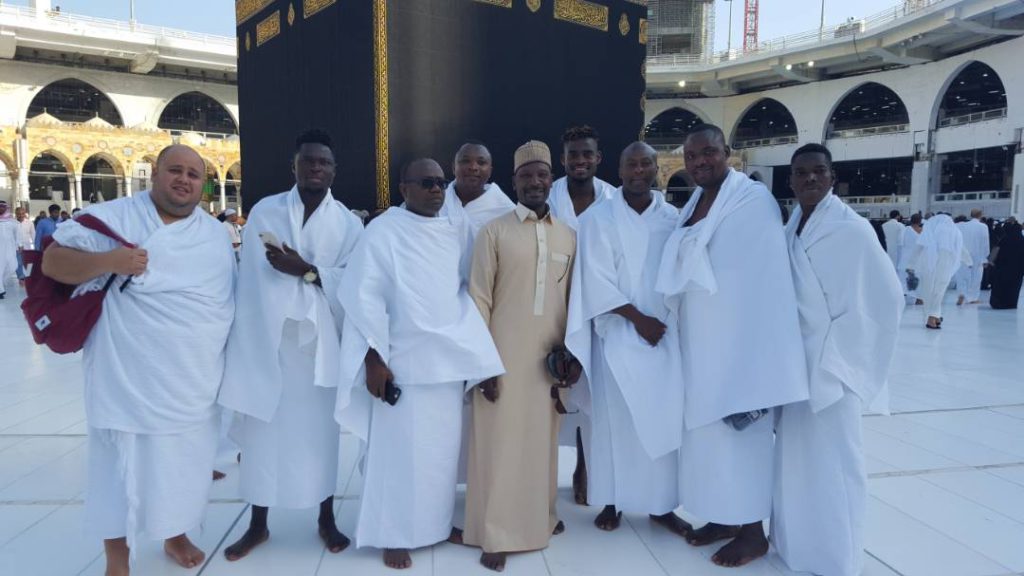 The Muslim contingent of the Black Stars team that traveled to Saudi Arabia on Sunday visited the holy land of Makkah to perform the ‘mini’ Hajj called Umrah.

Together with the Ghana FA President Kwesi Nyantakyi who is performing Umrah for the second time, the seven members took time off their schedule to perform their religious requirements and to ask for Allah’s blessing for Ghana and the development of football.

Ghana will play the Green Falcons in an international FIFA friendly in Jeddah on Tuesday afternoon.

The Black Stars left Uganda on Sunday to Jeddah after the 0-0 stalemate with the Cranes in the 2018 World Cup qualifier on Saturday.

Umrah is an Islamic pilgrimage to Mecca, Saudi Arabia, that can be taken at any time of the year performed by Muslims. In contrast to the Ḥajj which has specific dates according to the Islamic lunar calendar? 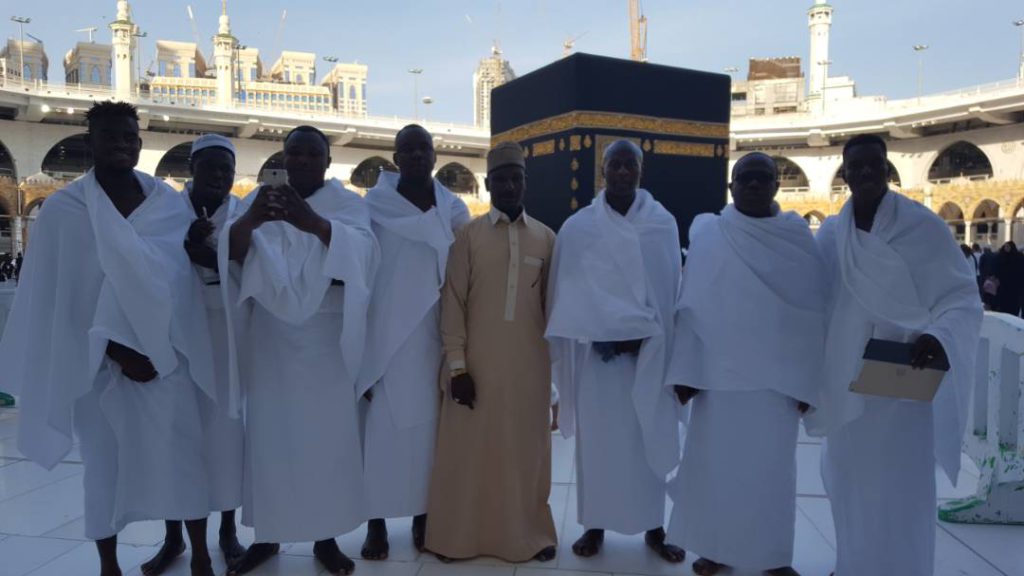 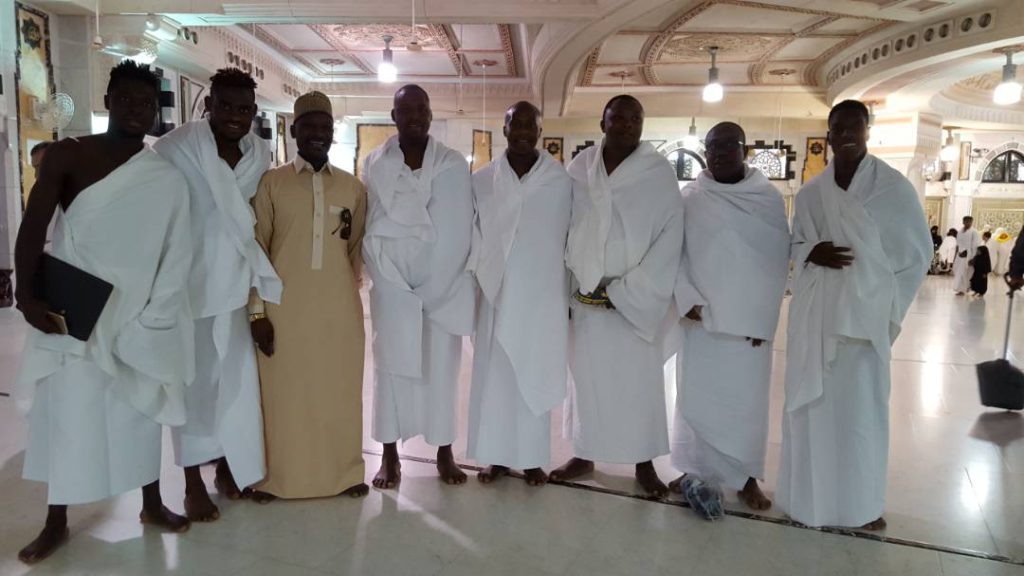 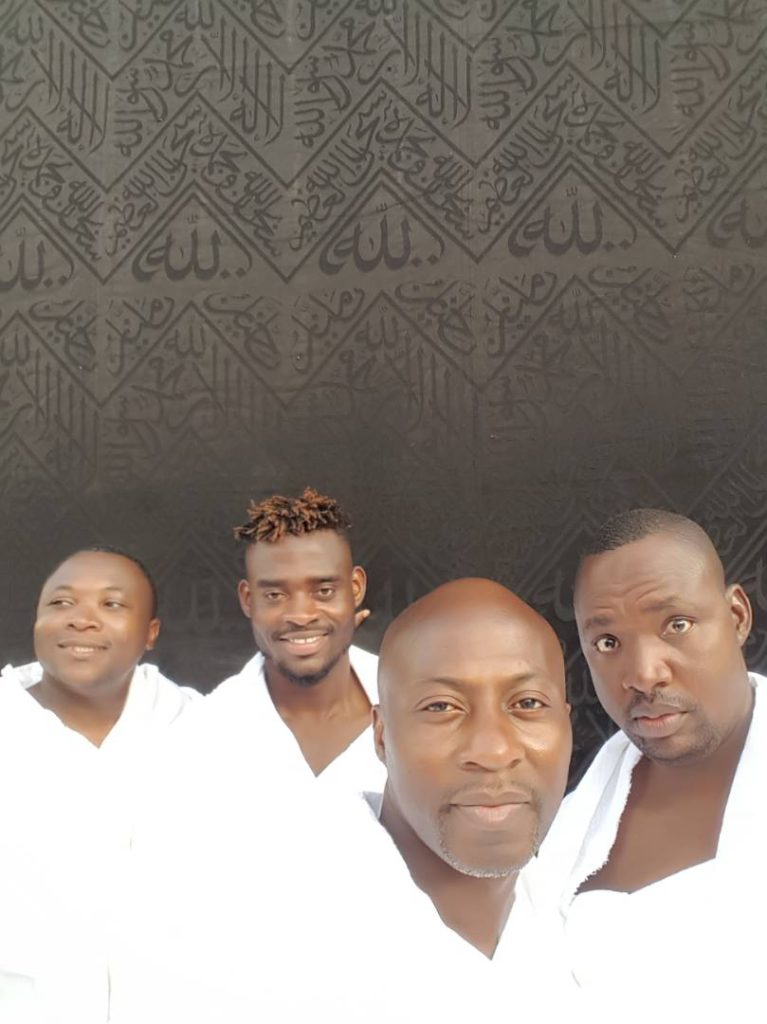 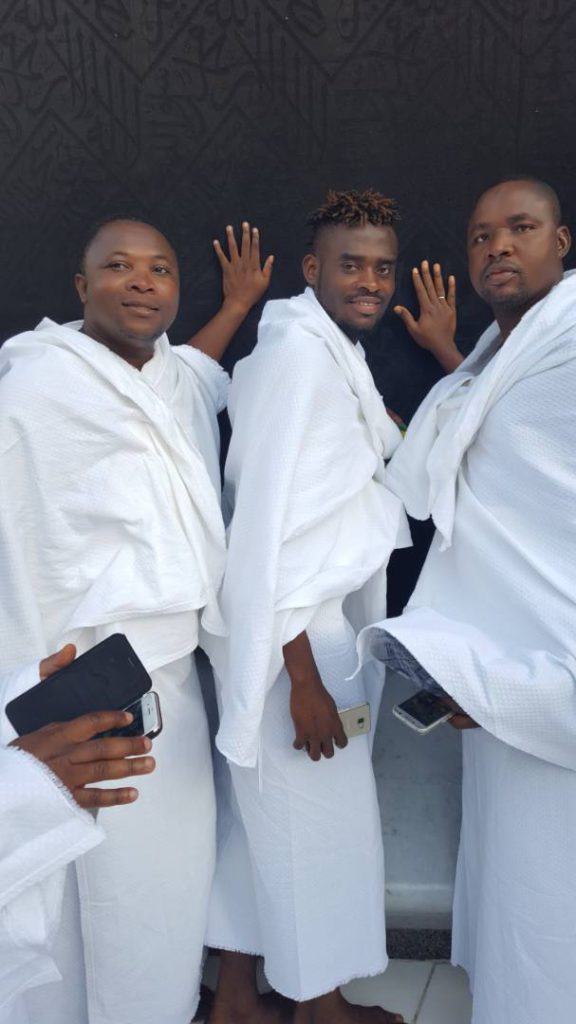