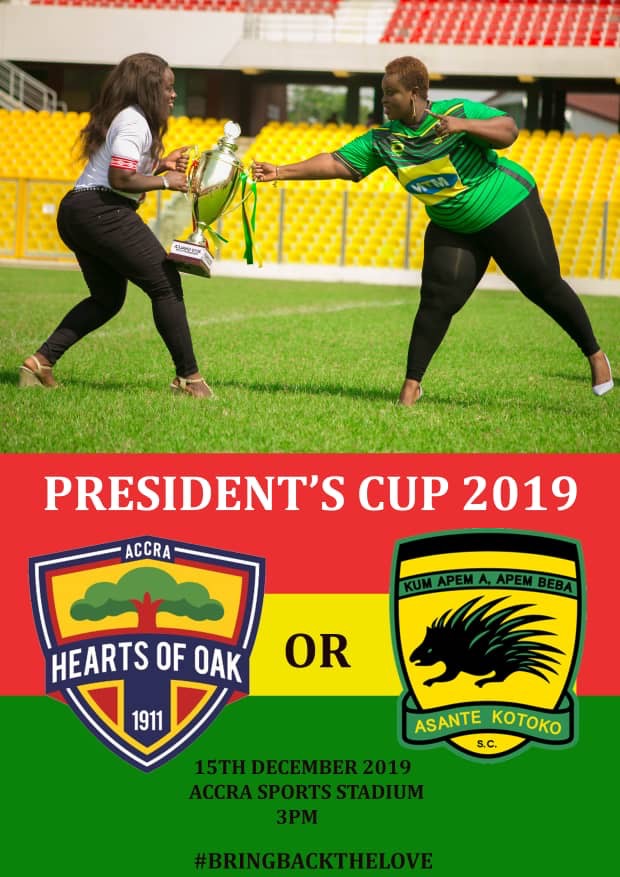 The 2019 President's Cup between Hearts of Oak and Asante Kotoko has sparked social media storm.

An array of impressive images aimed at promoting the country's titanic clash in the capital has set social media ablaze.

The two iconic clubs will square off at the Accra Sports stadium on December 15 to battle it out for the prestigious Cup.

Both clubs have been trimming the rough edges of their teams with series of pre-season friendly matches.

Kotoko drew goalless with second-tier side Skyy FC in Daboase on Sunday which followed their 2-0 victory at Ebusua Dwarfs on Friday.

Hearts of Oak recorded an important 1-0 win over Etoile Filante in Togo on Friday.

Check out some of the images released by the Ghana League Clubs Association (GHALCA) that has got social media buzzing and talking. 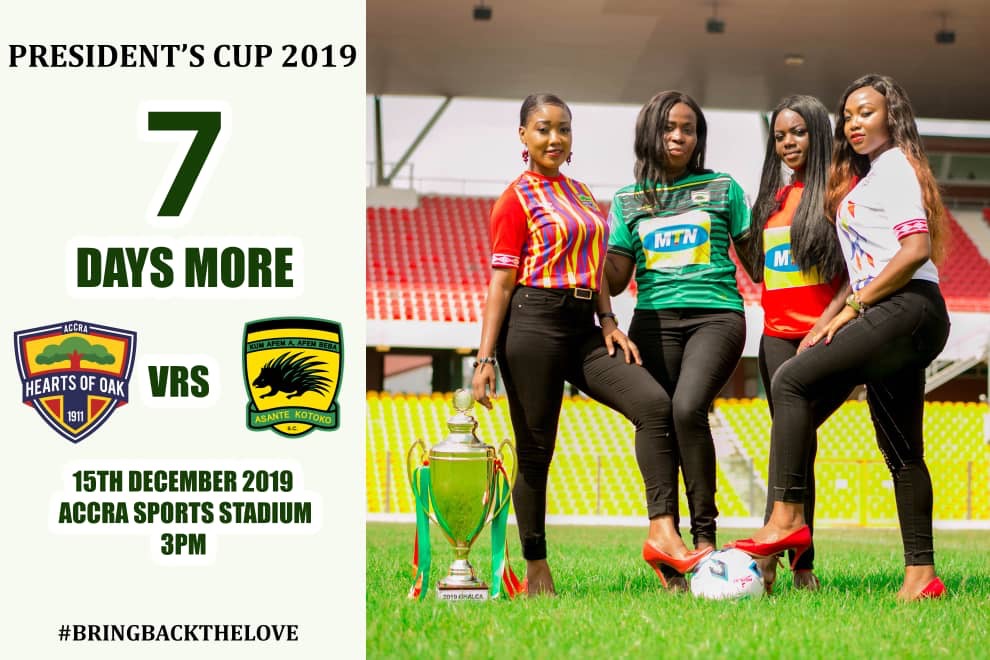 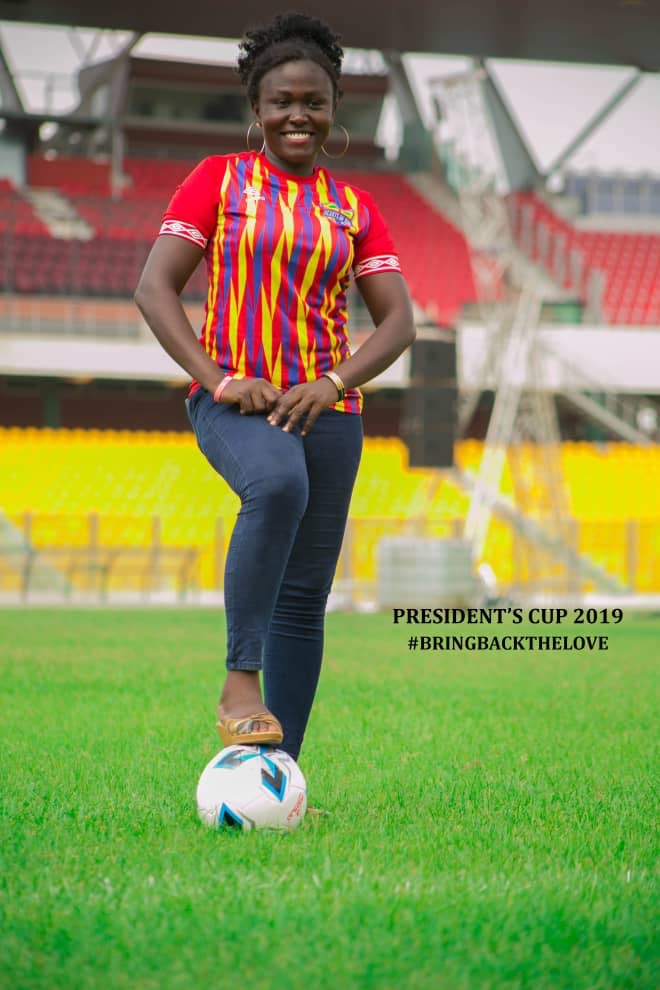 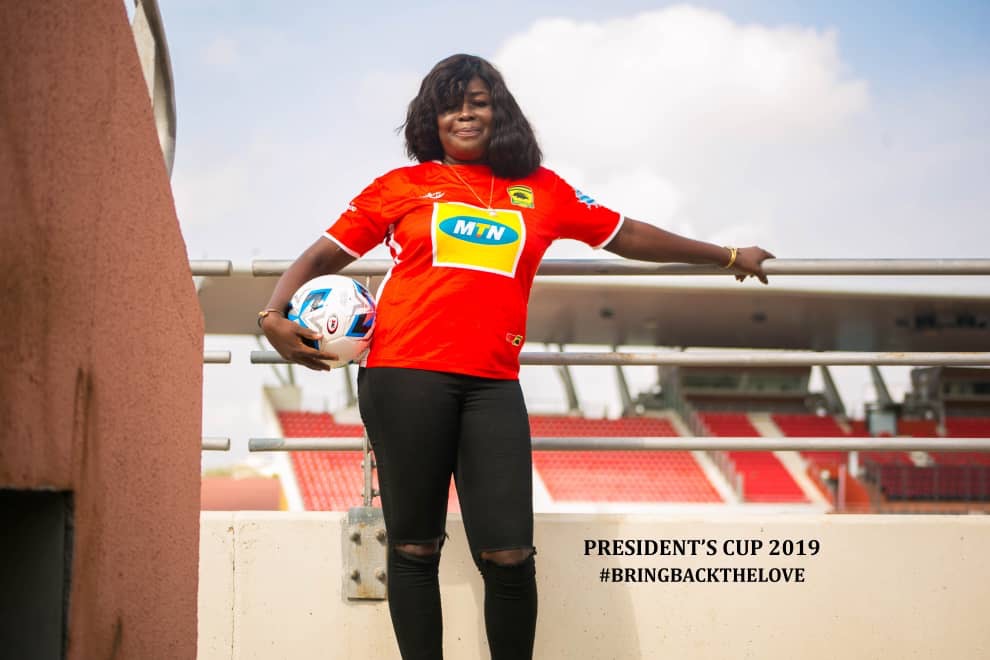 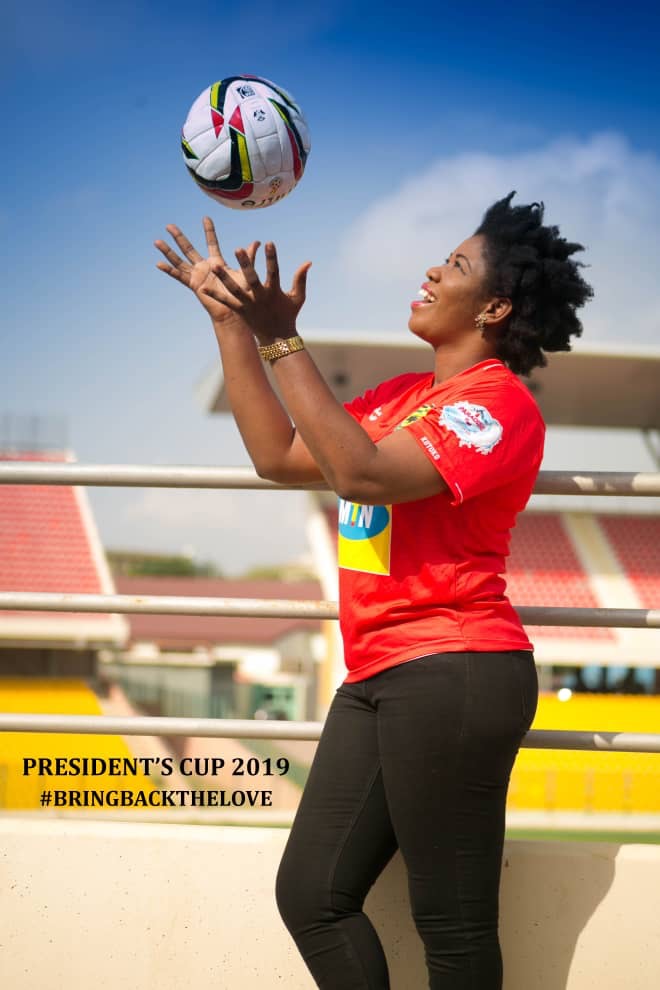 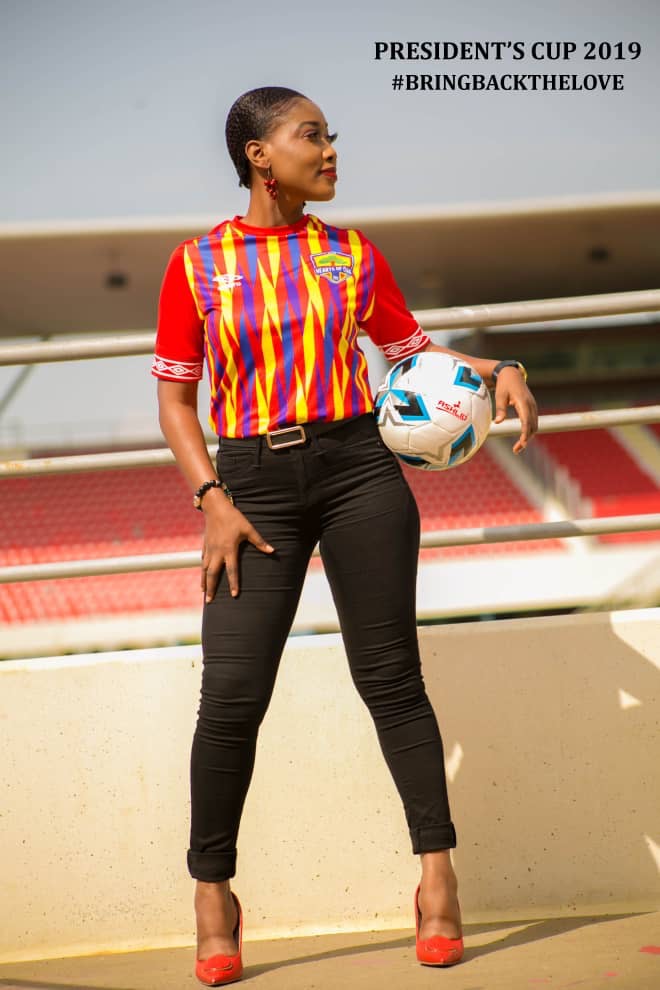 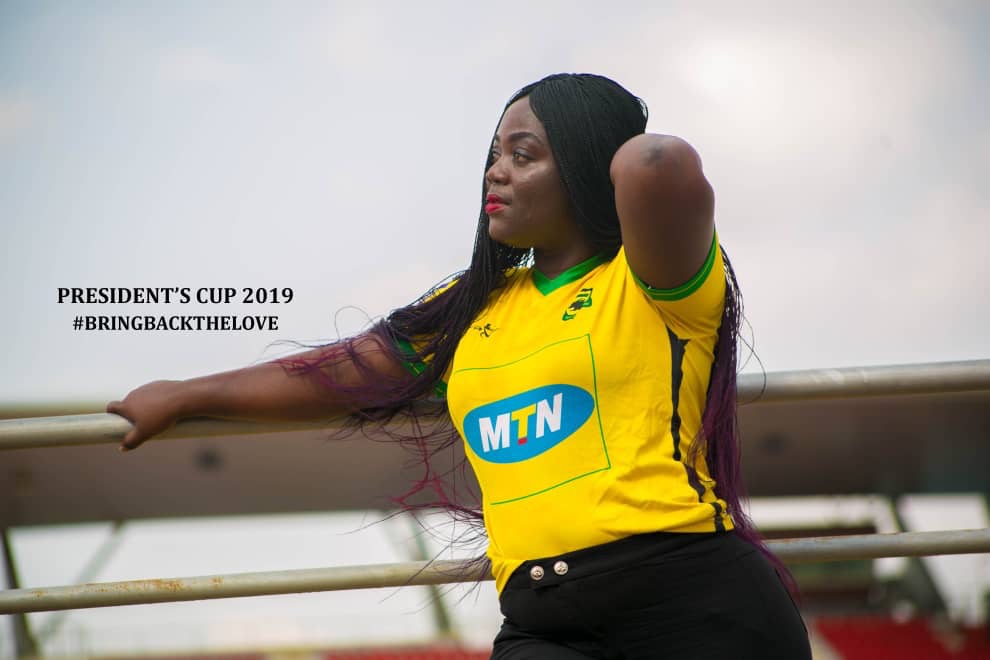 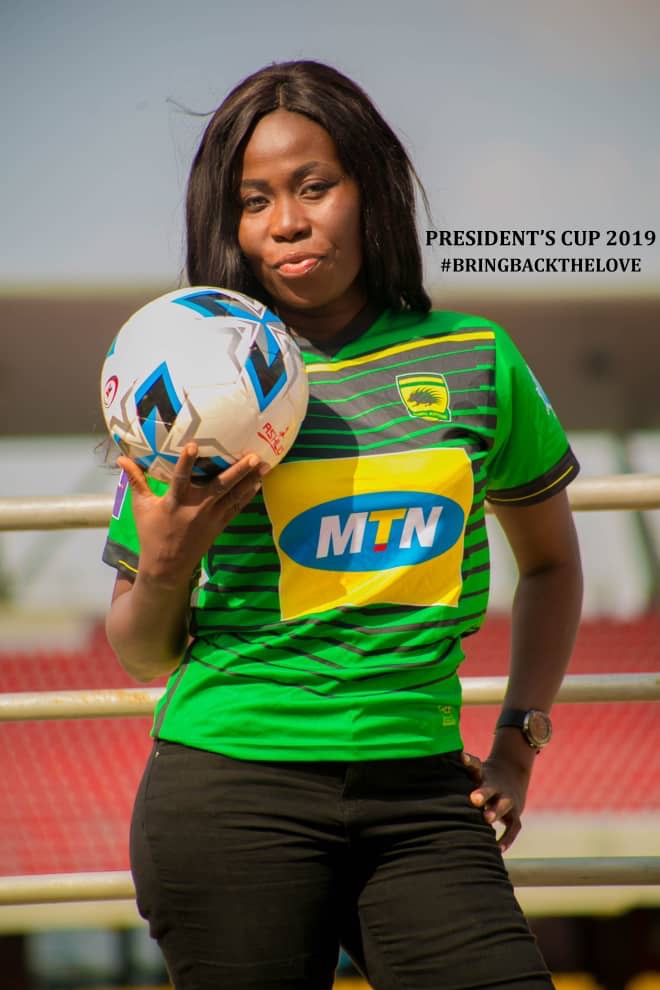 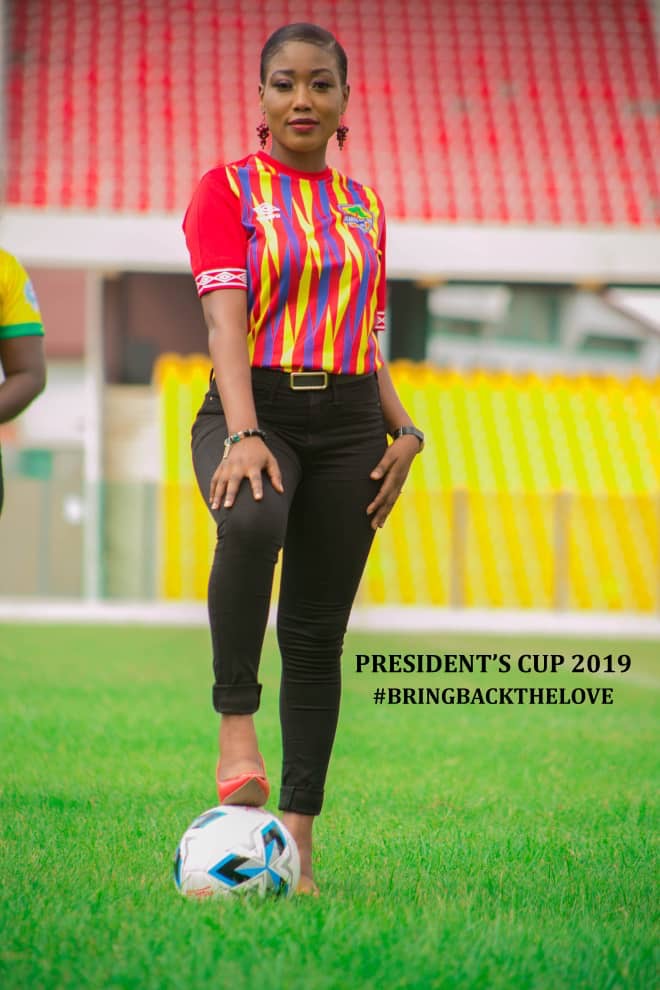 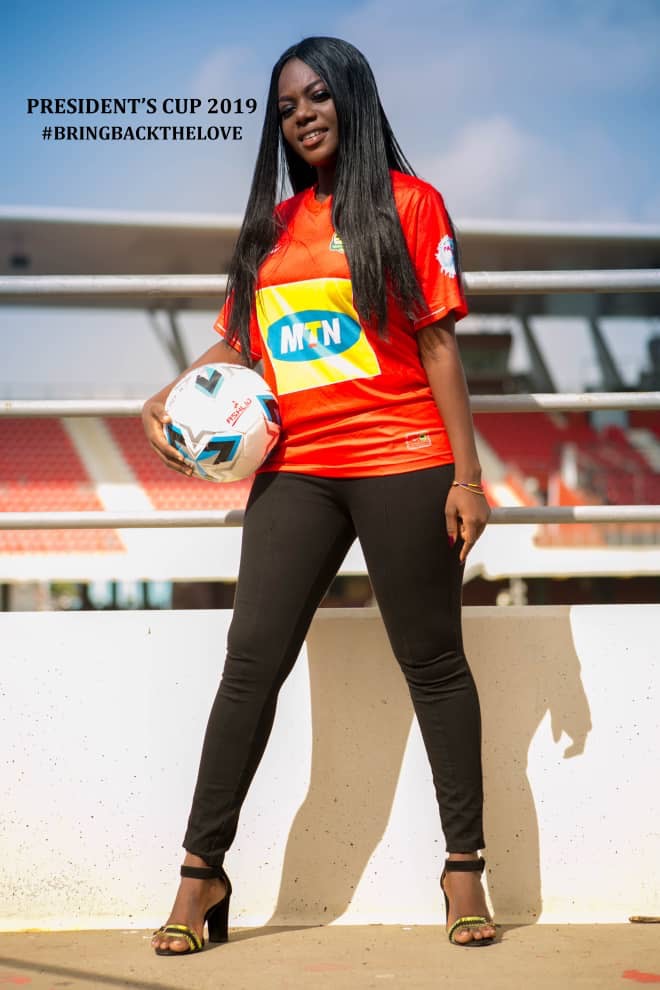 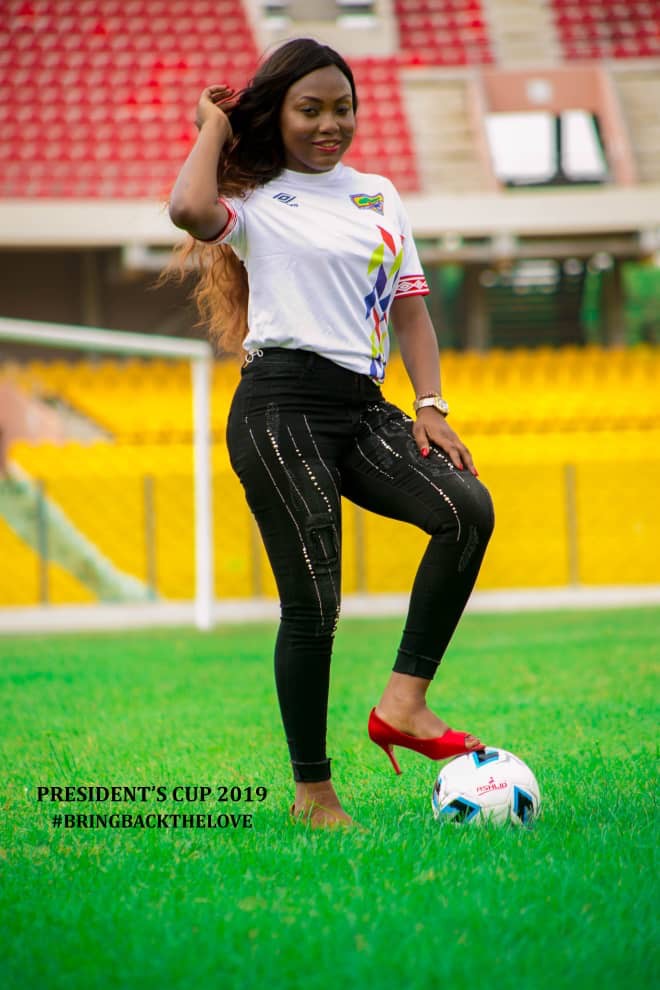 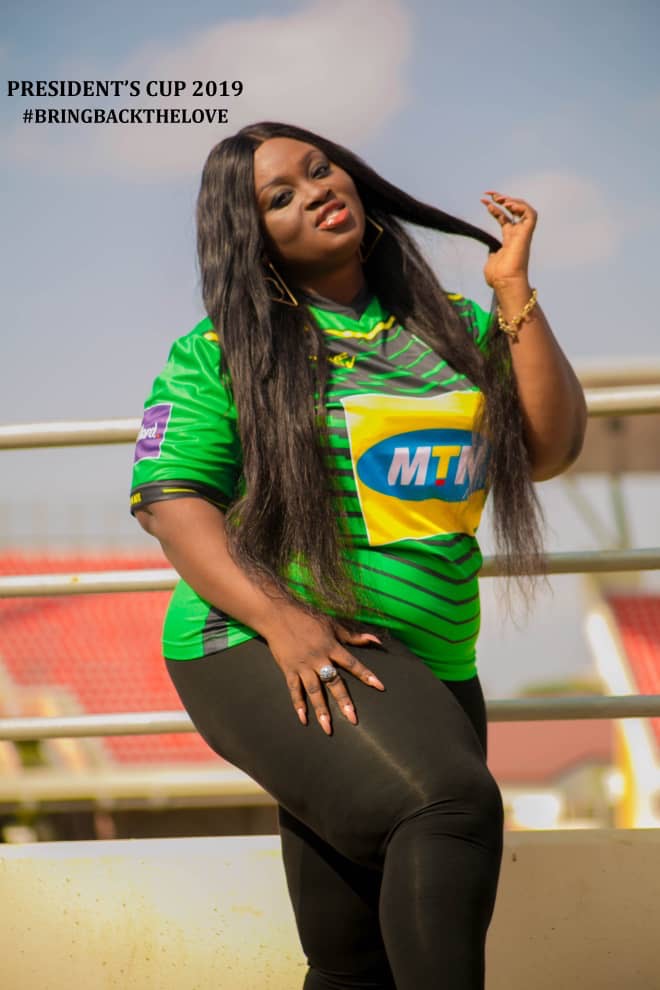