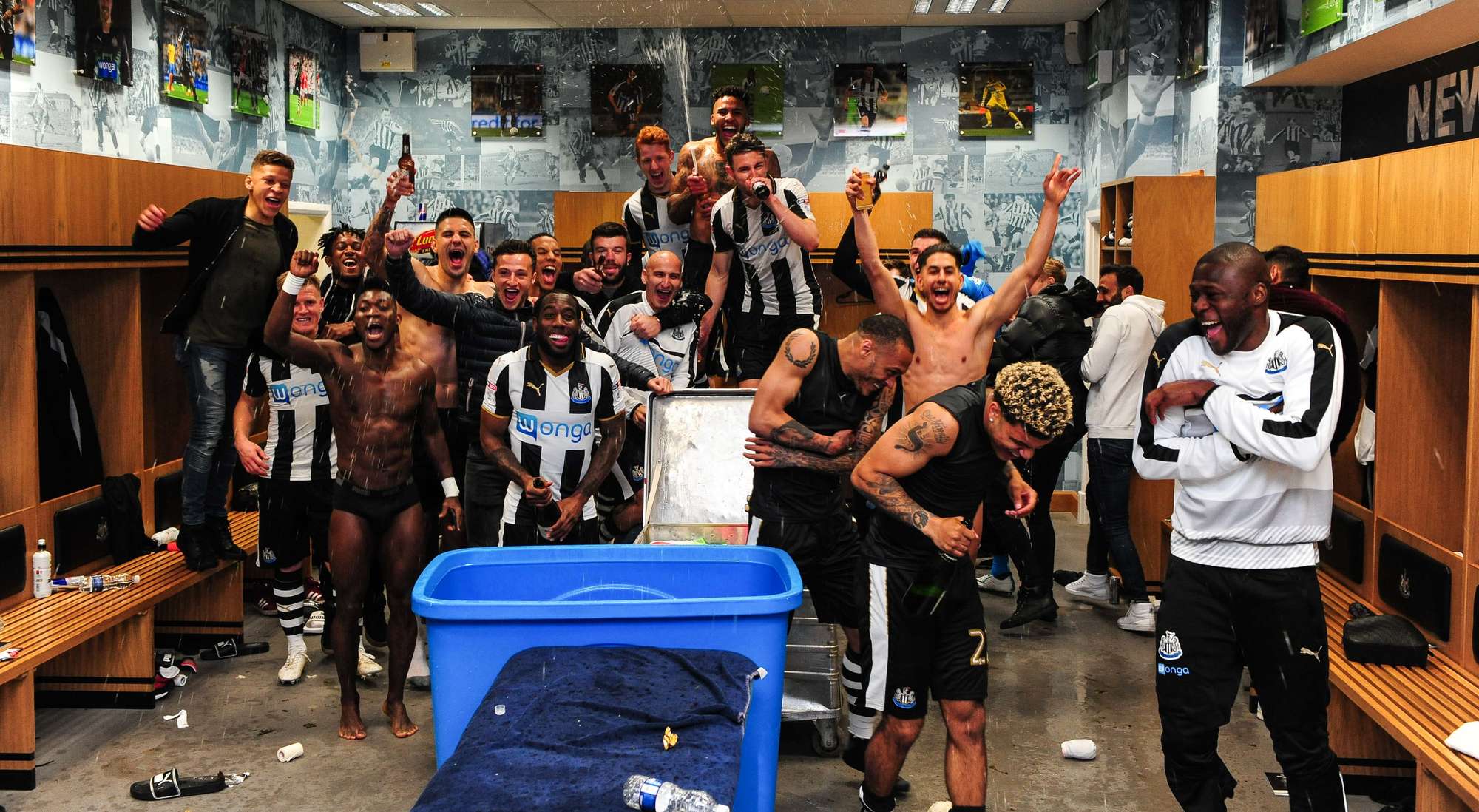 The Ghana star scored his fourth goal of the campaign for Newcastle United who defeated Preston 4-1 to secure automatic qualification and an immediate return to the topflight.

Atsu slotted Newcastle back in front just before the break after Jordan Hugill had cancelled Ayoze Perez's early strike. 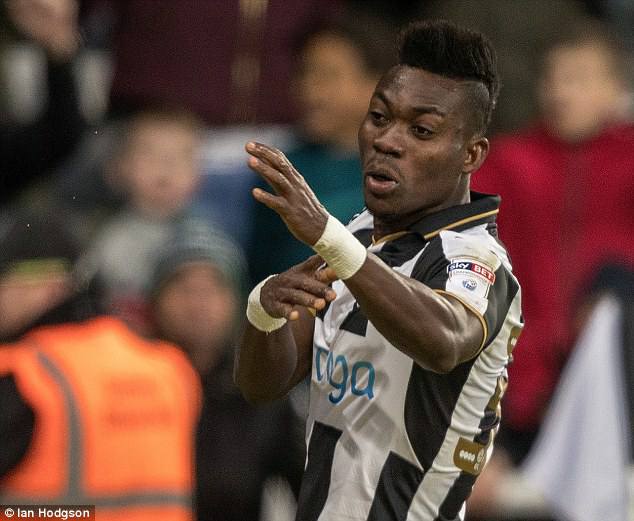 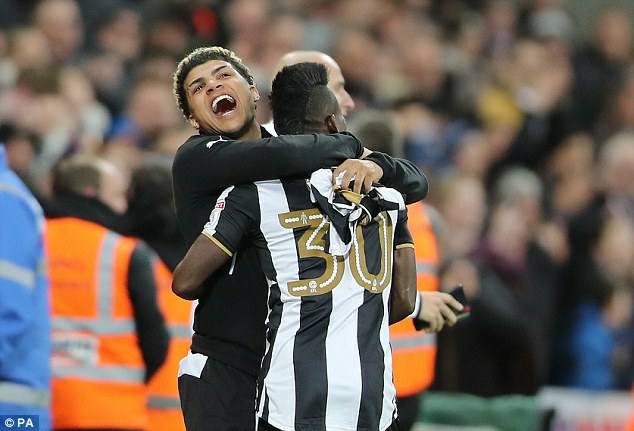 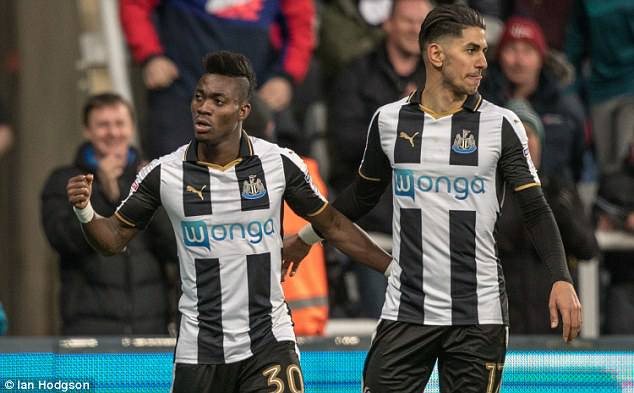 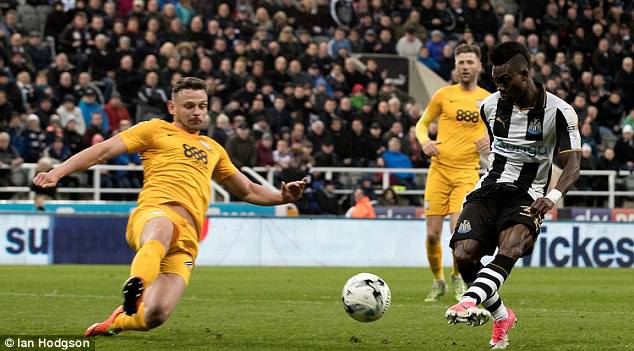