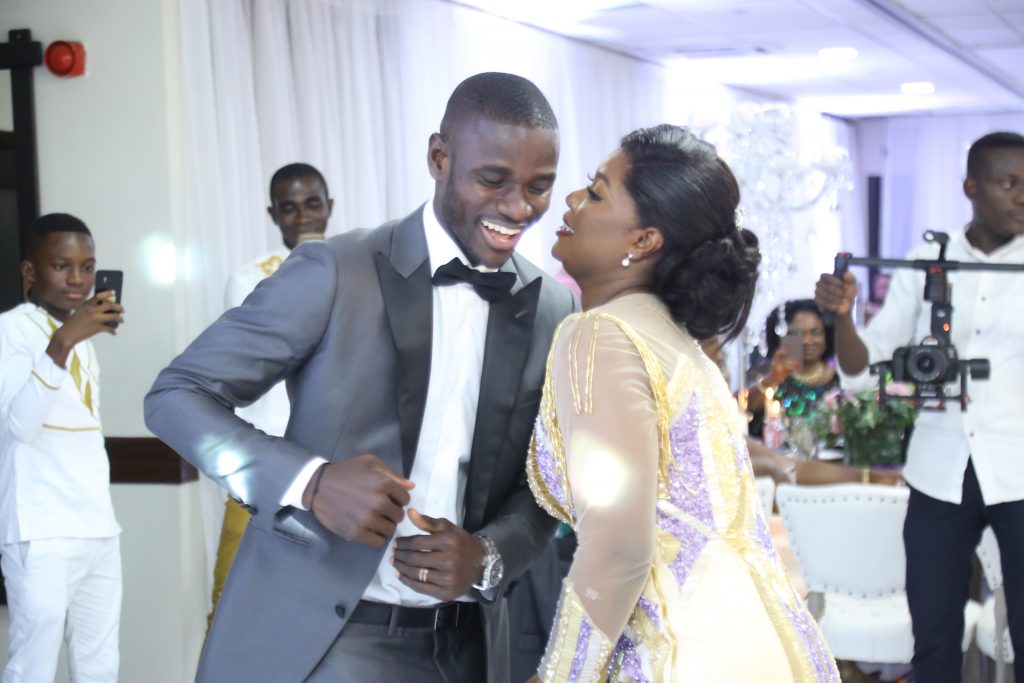 The wedding ceremony was officiated at the International Central Gospel Church, Teshie Branch.

And the reception at the Golden Tulip Hotel in Accra. 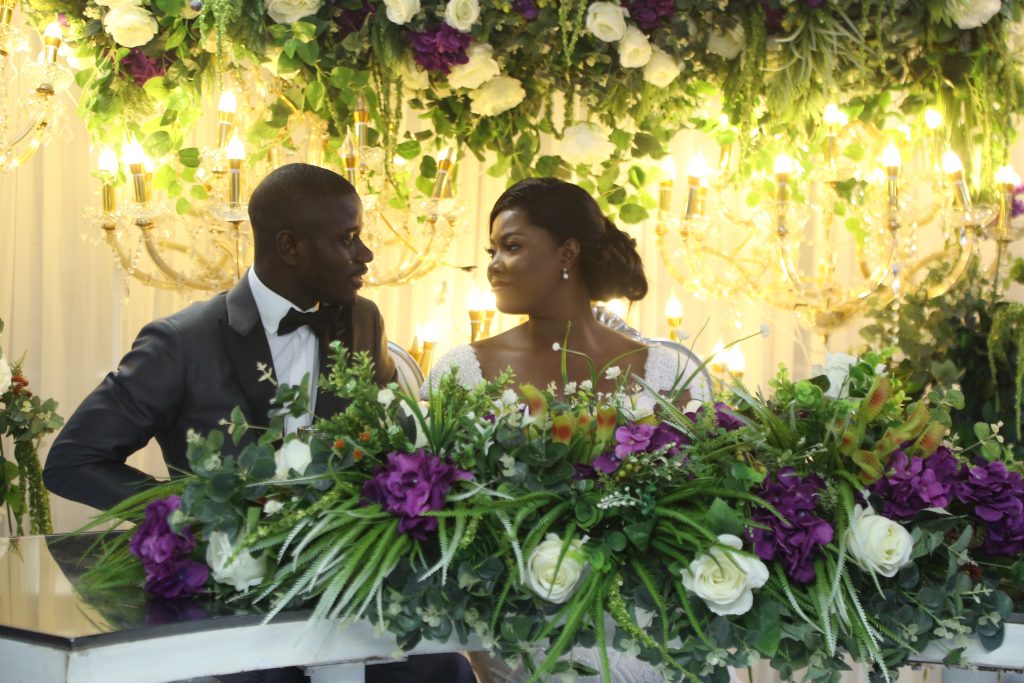 The 27-year-old had a successful personal campaign in the MLS where he was named Columbus Crew's Defender of the Year.

He scored one goal in 30 league appearances. 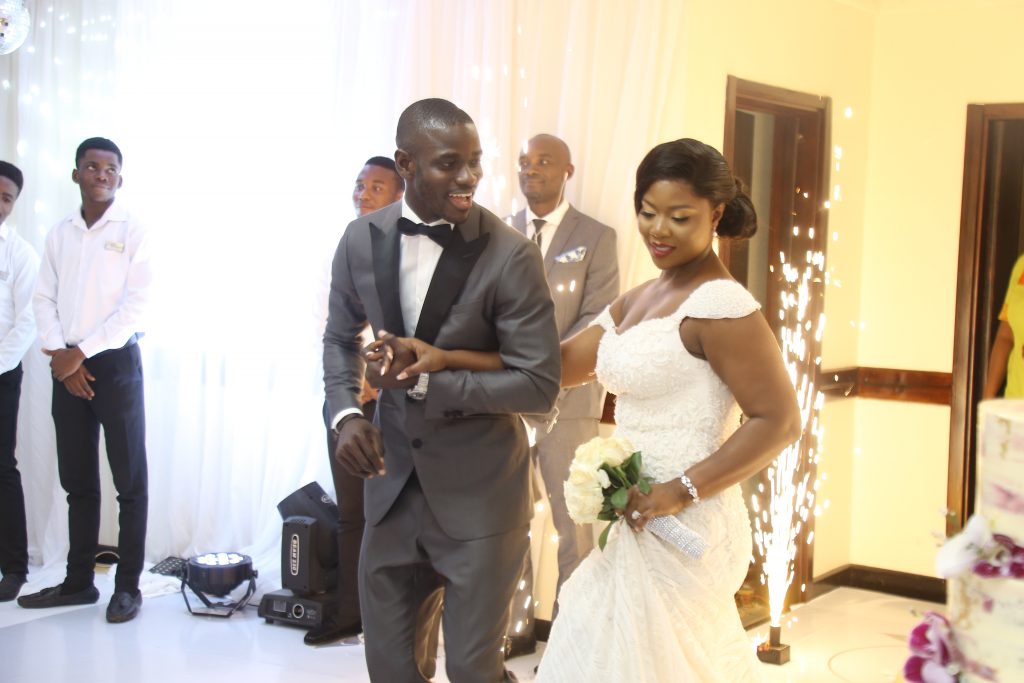 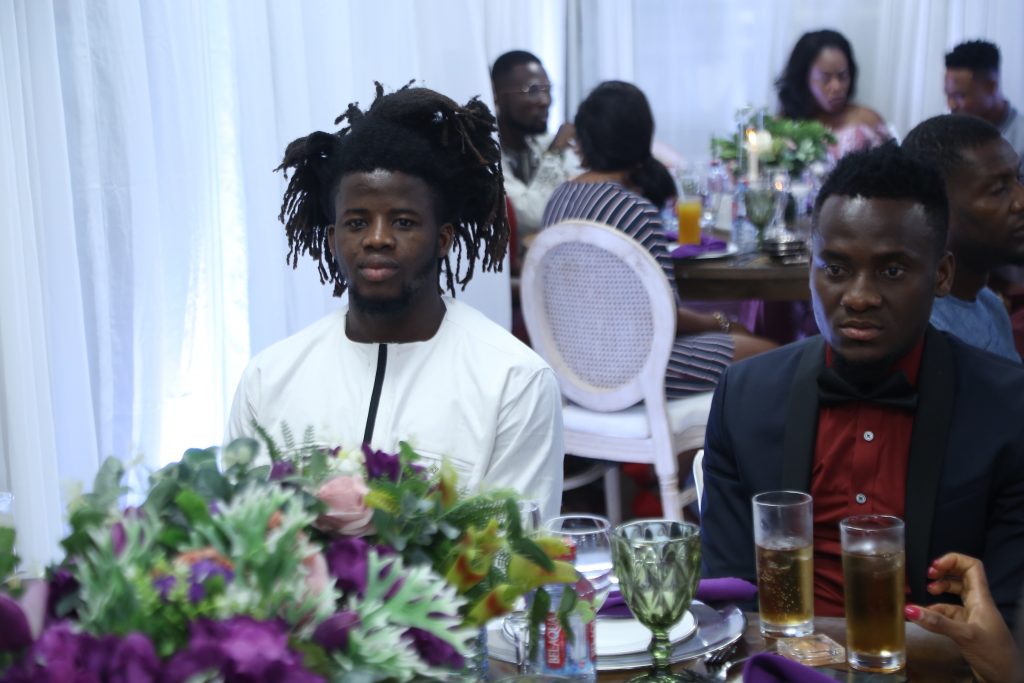 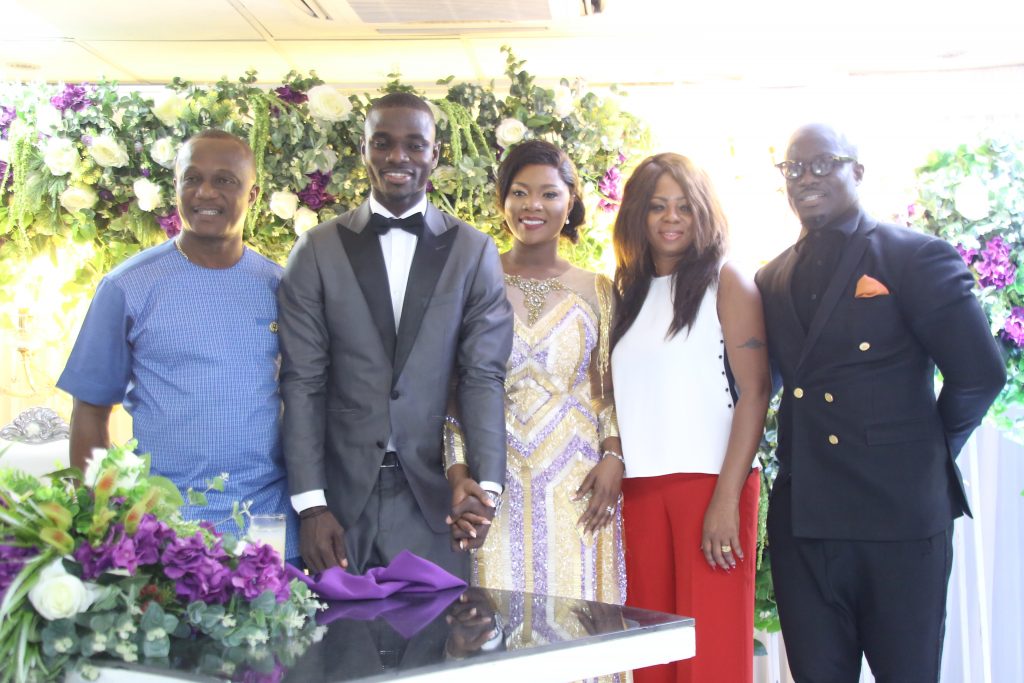