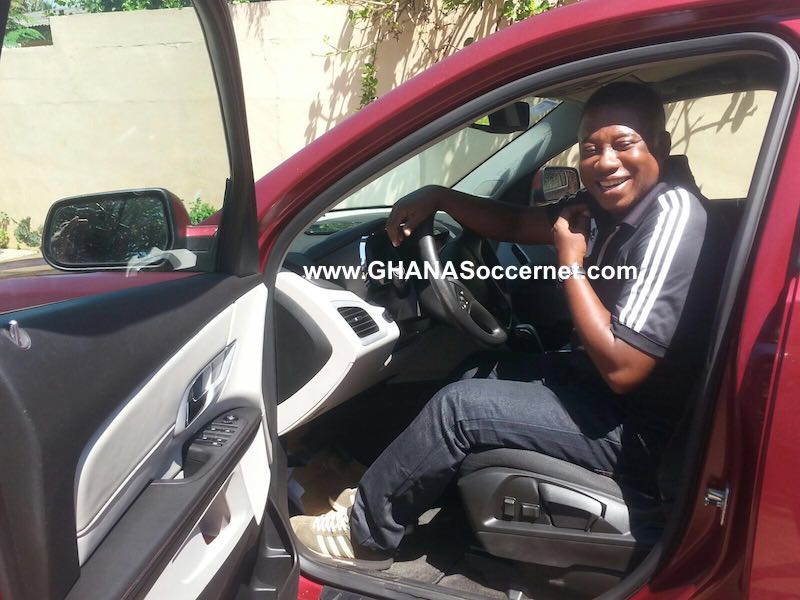 Amissah, trained in Brazil, is in the second year of his contract after finishing second behind Ebusua Dwarfs in Zone II of the Division One League.

He has started well this season with two straight wins against King Faisal and Nzema Kotoko.

The 42-year-old has rich experience in the second-tier league after masterminded the promotion of Berekum Chelsea and Hasaacas in 2007 and 2013.

"I was called to report to Accra on Tuesday for a meeting. Not knowing there was a plan present this car to me. What a real surprise and I'm grateful to everybody at the club from the managers, players, technical team members and the fans," Amissah told GHANASoccernet.com 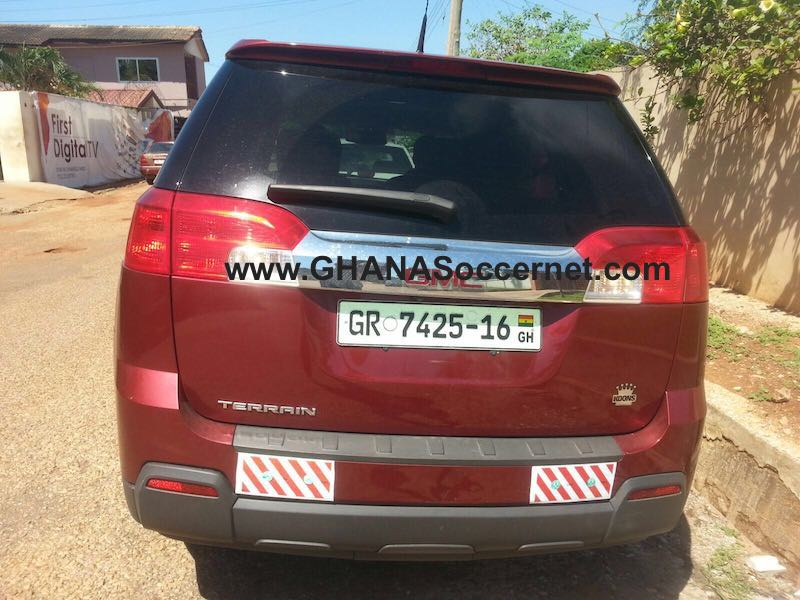 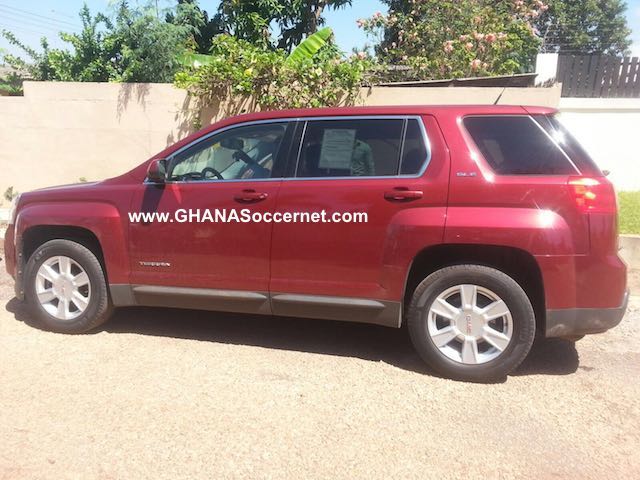 Elmina Sharks surprised head coach Kobina Amissah on Tuesday with a GMC Terrain vehicle.
Amissah was a former youth team coach of Berekum Chelsea and led them to win the 2011 Yokohama Cup in Germany.