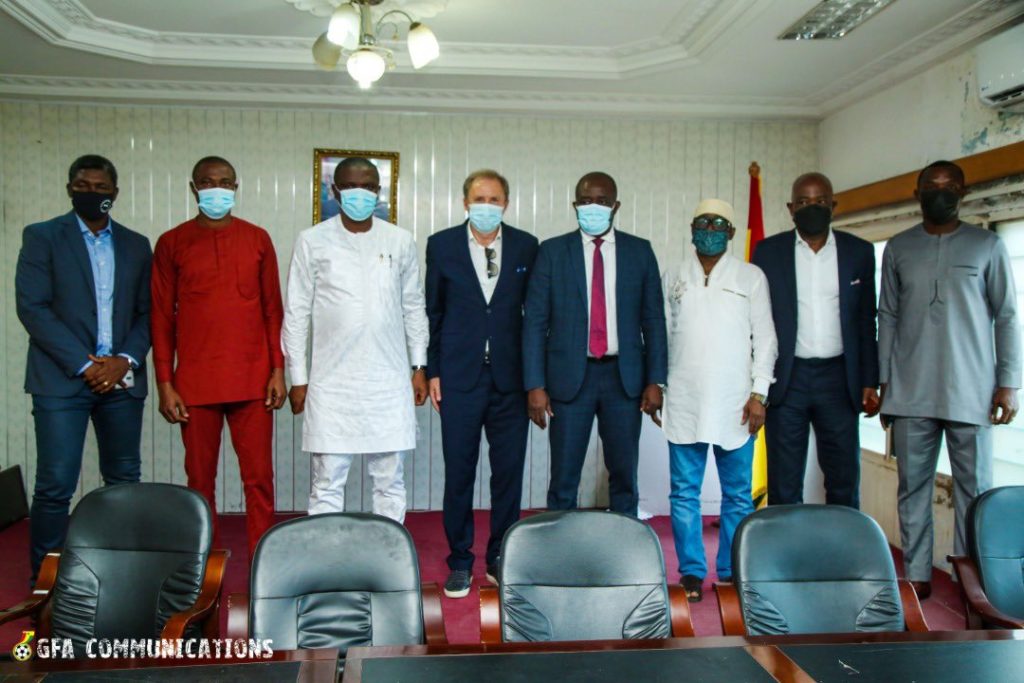 Following his unveiling as Black Stars coach, Milovan Rajevac was introduced to the Youth and Sports Ministry by the Ghana Football Association (GFA).

It happened on Friday few hours after the Serbian was officially unveiled at the GFA Secretariat in Accra. 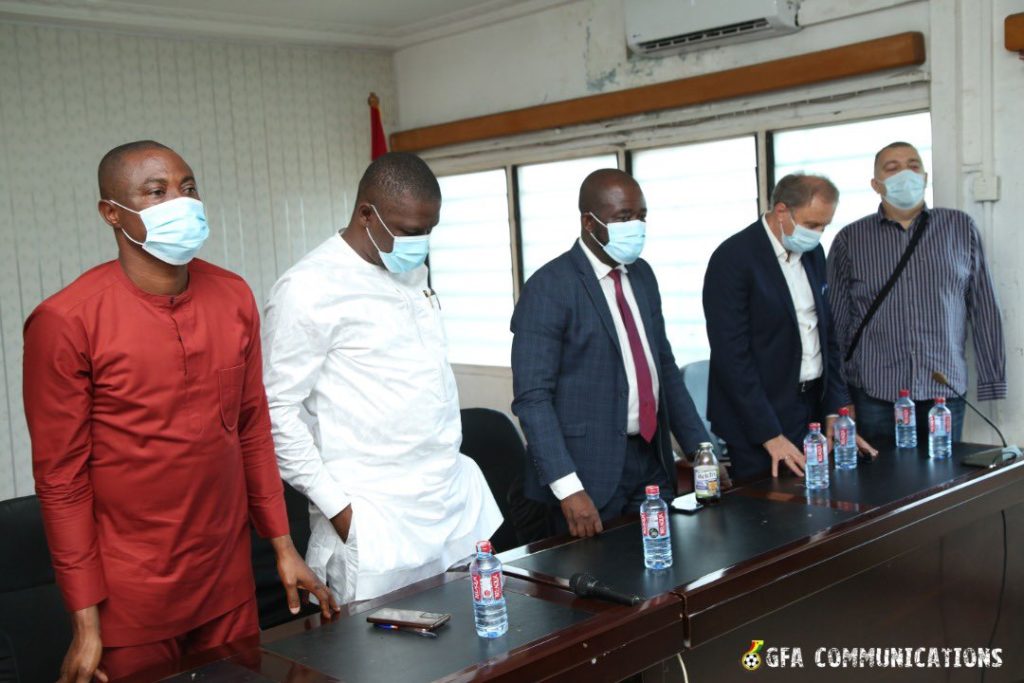 Maxwell Konadu was also introduced after he was re-appointed as Black Stars assistant coach.

Hon. Ussif welcomed the new Black Stars trainer and assured him of Government’s 100% support throughout his second stint at the helm of the senior national team 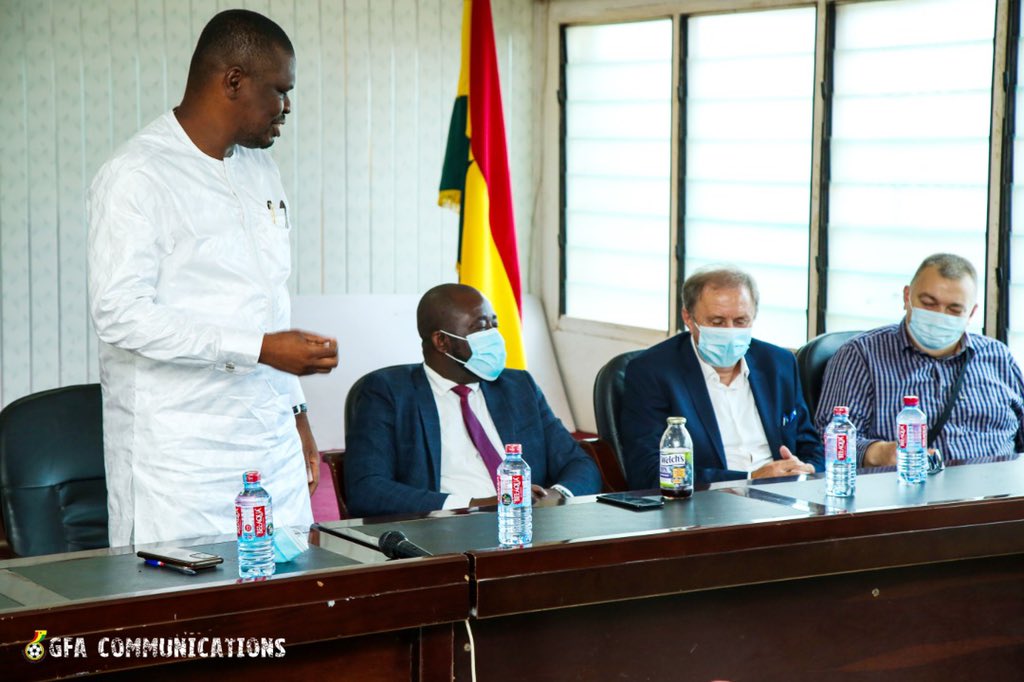 Rajevac has signed a one-year contract and will be paid $30,000 monthly. 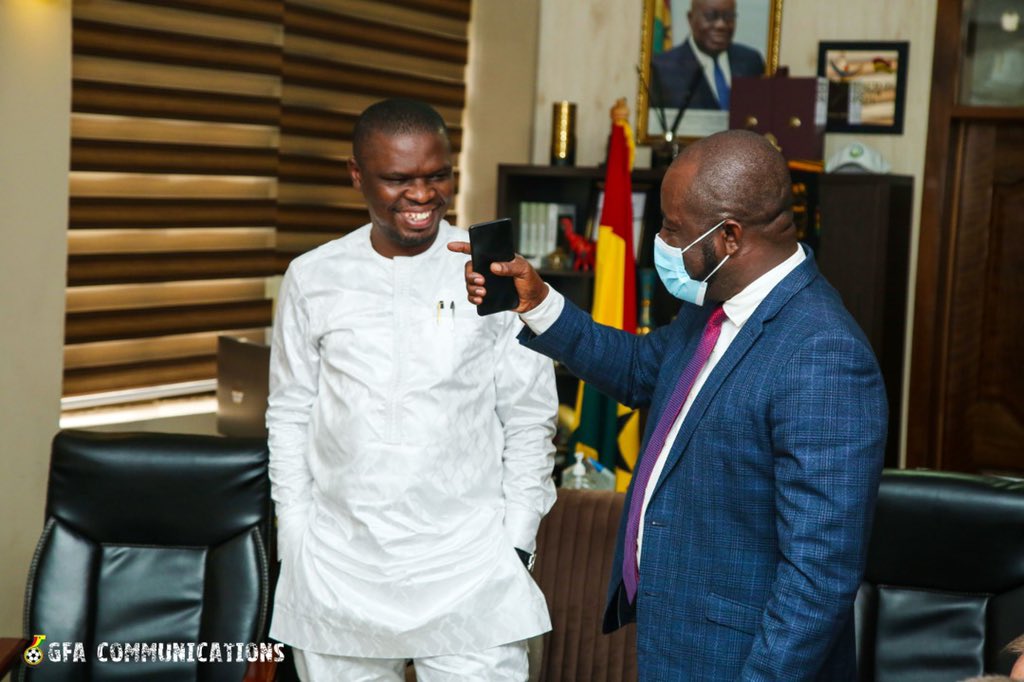 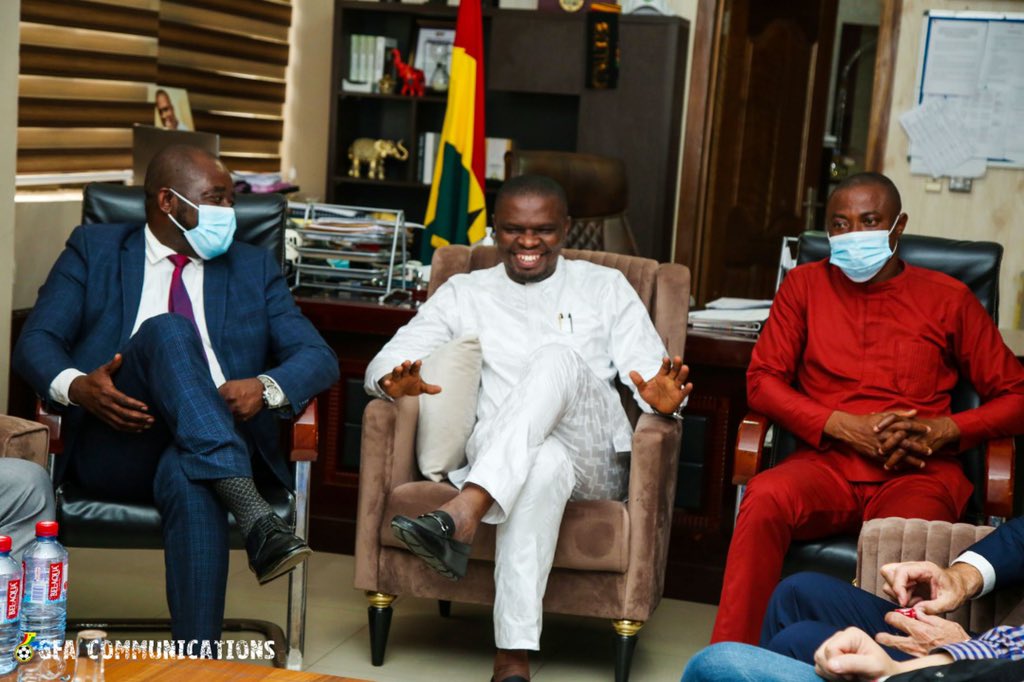