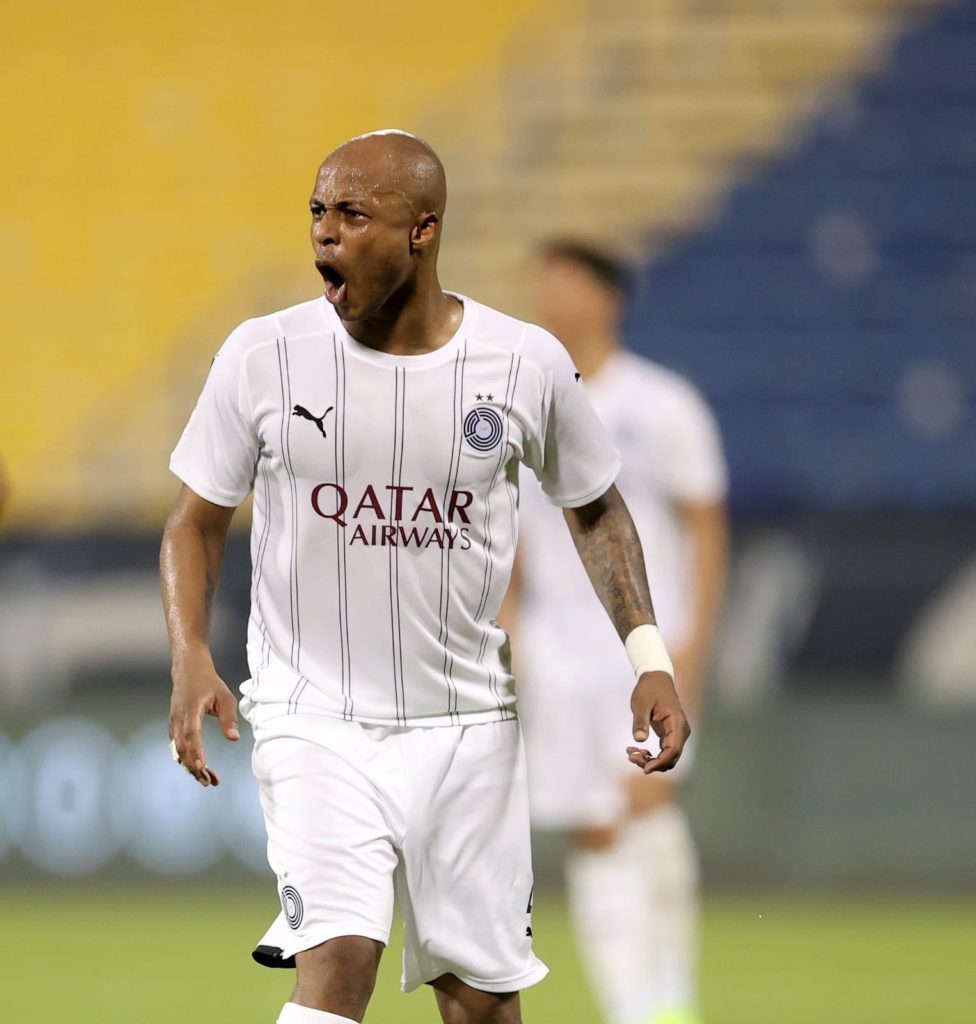 Ghana captain Andre Ayew made his competitive debut for Qatari club Al Sadd on Sunday two months after he joined them on a free transfer.

Ayew's debut ended in victory as Al Sadd beat Al Sailiya 2-0 in their first match of the season. 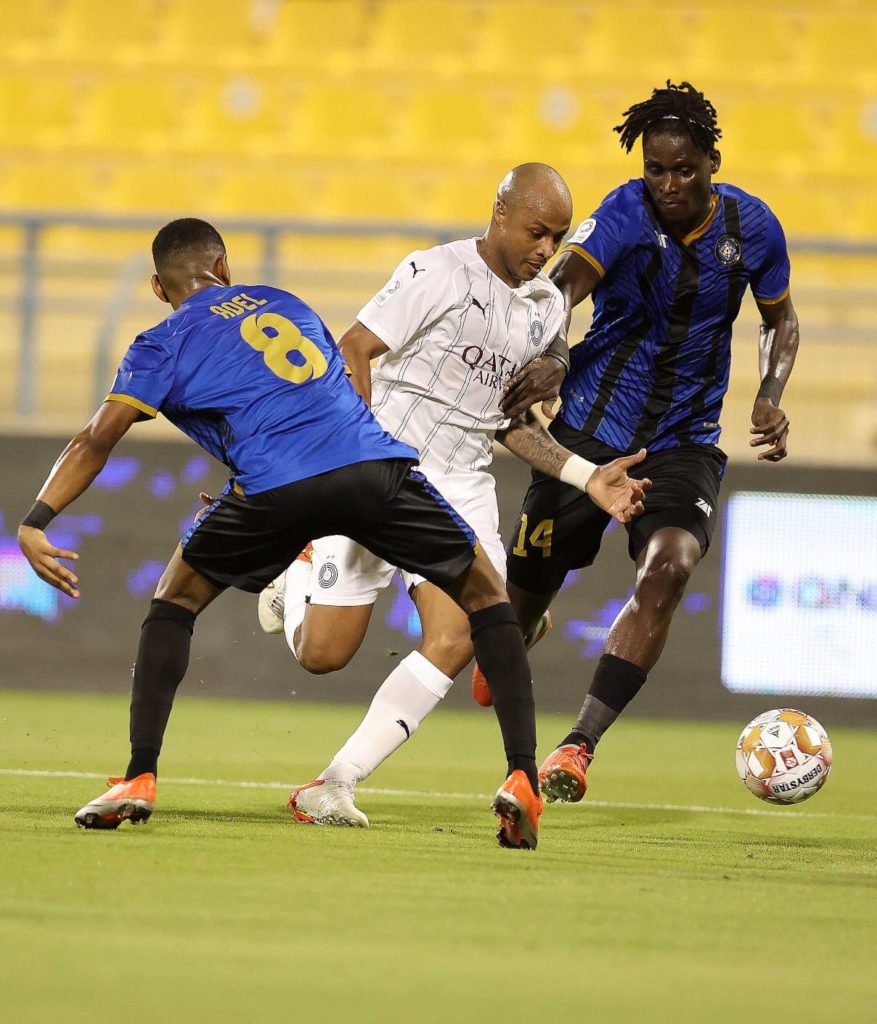 The former Swansea man lasted the entire duration for Xavi's side at the Thani Bin Jassim Stadium.

On 17 minutes Ayew drilled a low powerful shot that got deflected by Al Sailiya's Magdi Siddiq, but the goalkeeper parried the ball above the crossbar with a high jump as he fell backwards. 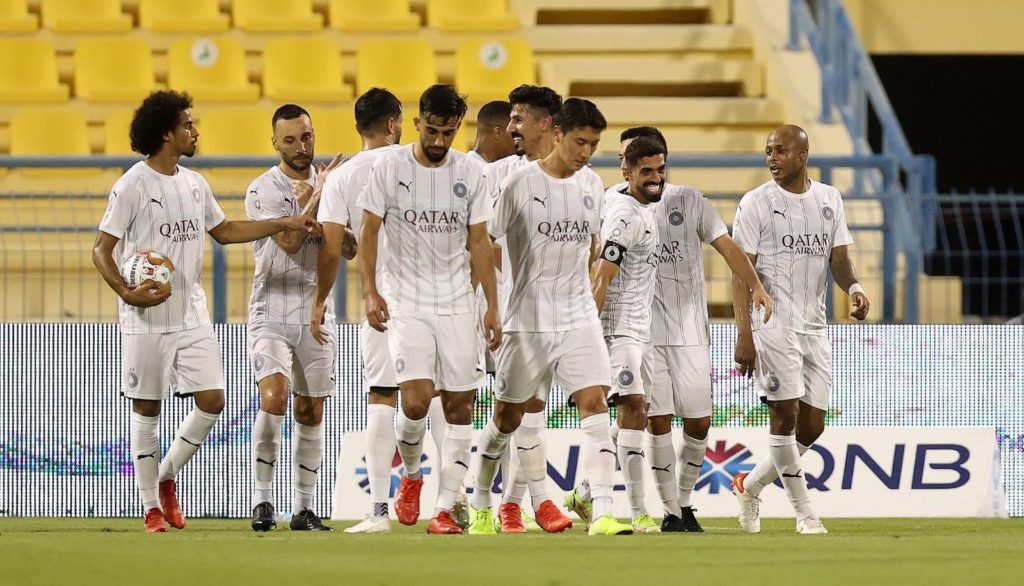 Al Sadd opened the scoring when unmarked Boualem Khoukhi deflected a low cross from Bounedjah into the Al Sailiya net.

Exactly 10 minutes later, Bounedjah found Rodrigo Tabata with a low cross from the edge of the box.

Tabata anticipated the pass well and flicked the ball into the net with ease on first touch. 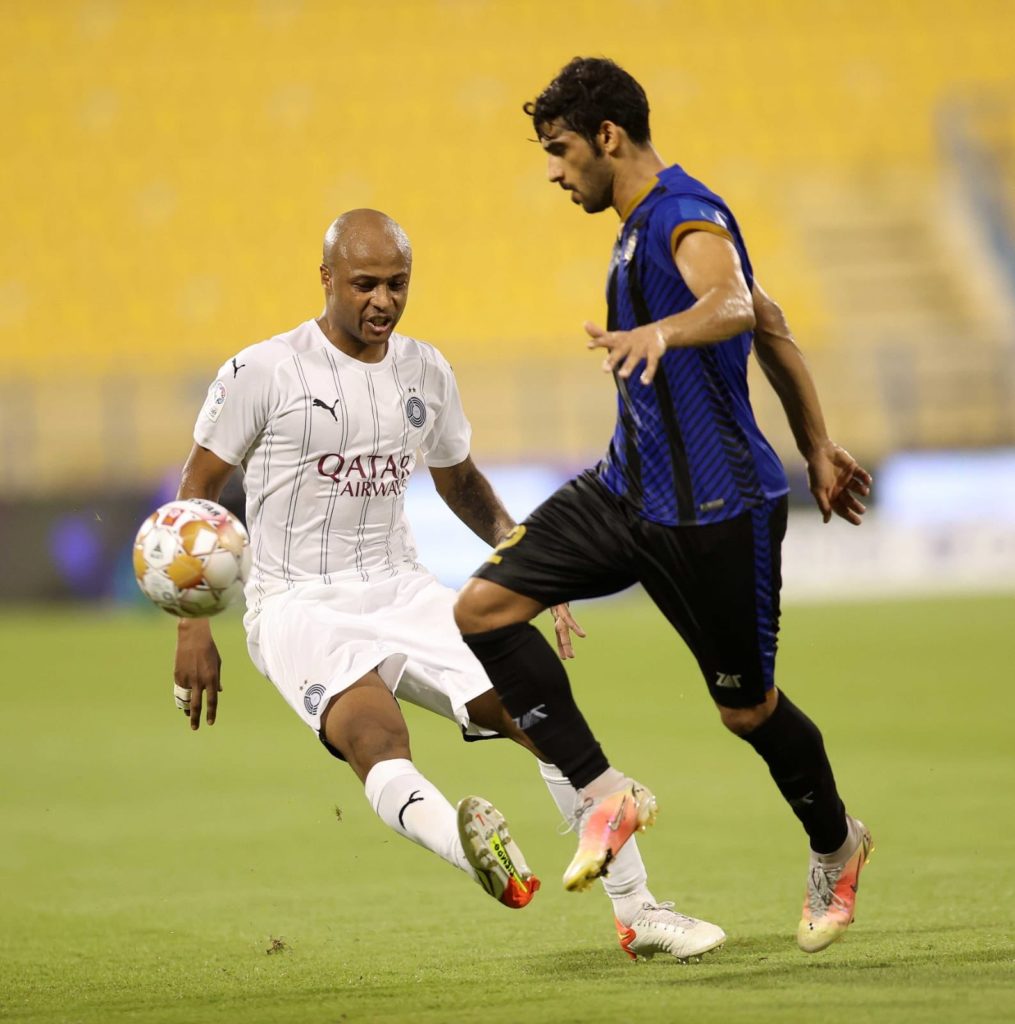 Andre Ayew in action for Al Sadd in Qatar.