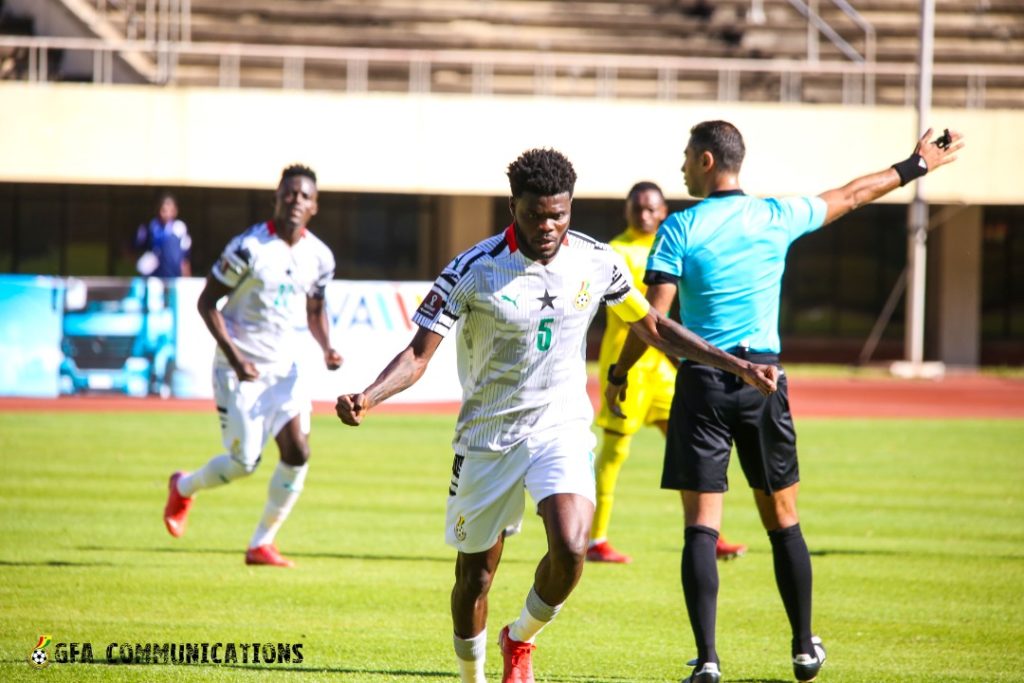 Ghana returened to the summit of the Group G in the 2022 World Cup qualifiers after following a 1-0 victory over Zimbabwe in Harare.

The win sends Ghana two points above South Africa, who play later on Tuesday against Ethiopia in Johannesburg.

Arsenal star Thomas Partey's 31st minute freekick was all the Black Stars needed to secure maximum points against the Warriors at the National Stadium in Zimbabwe.

The team has now won their first two games under Milovan Rajevac who was re-appointed in September.

See photos of the game below 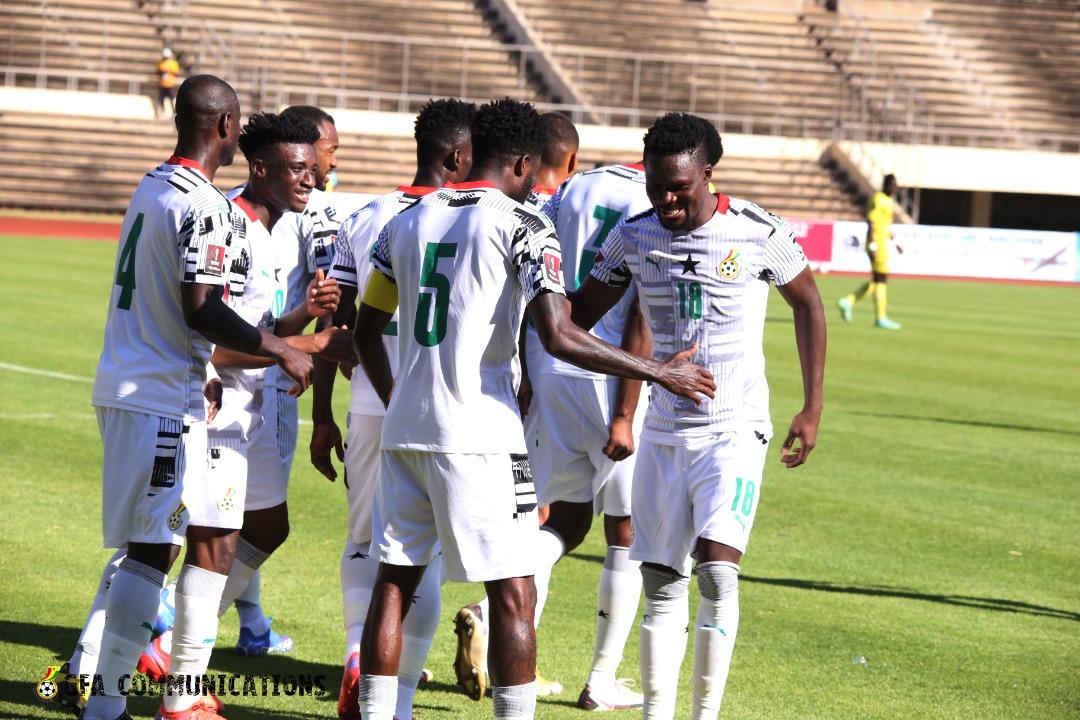 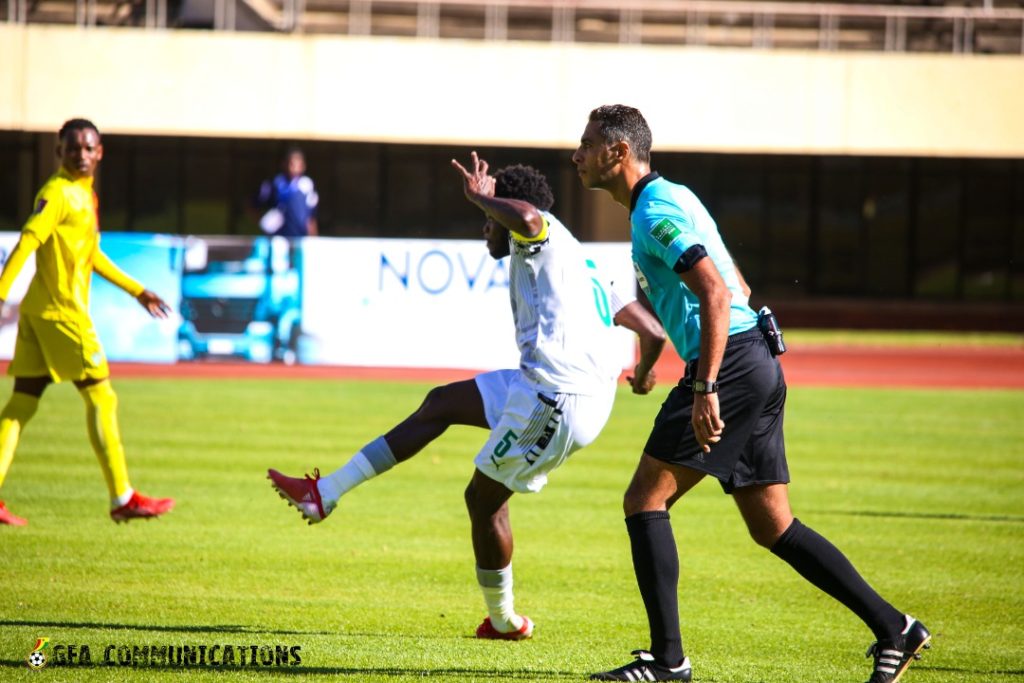 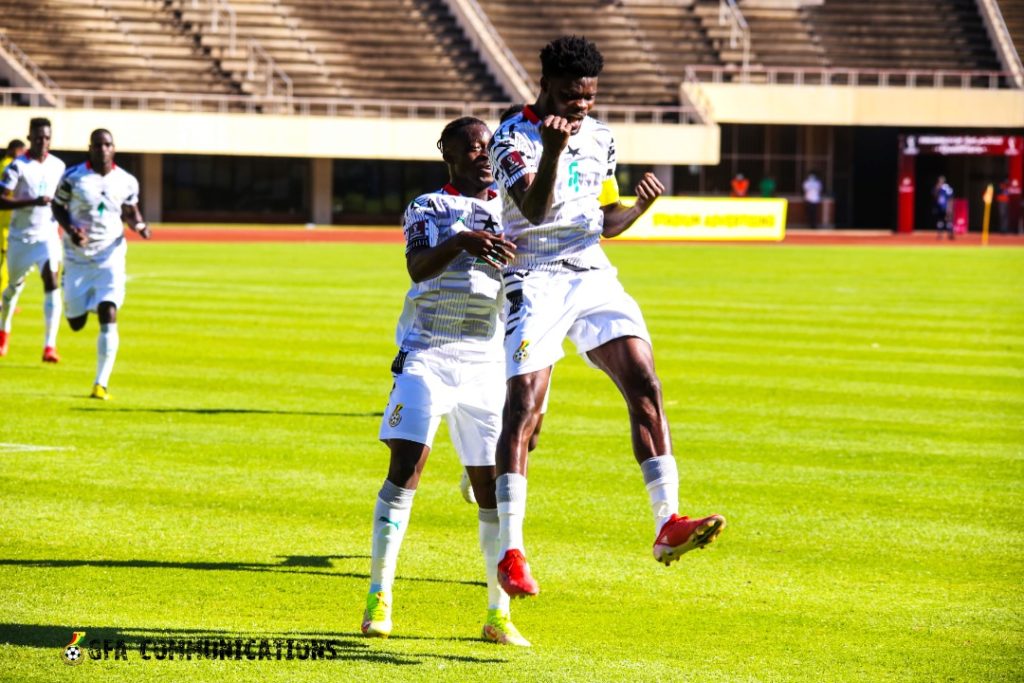 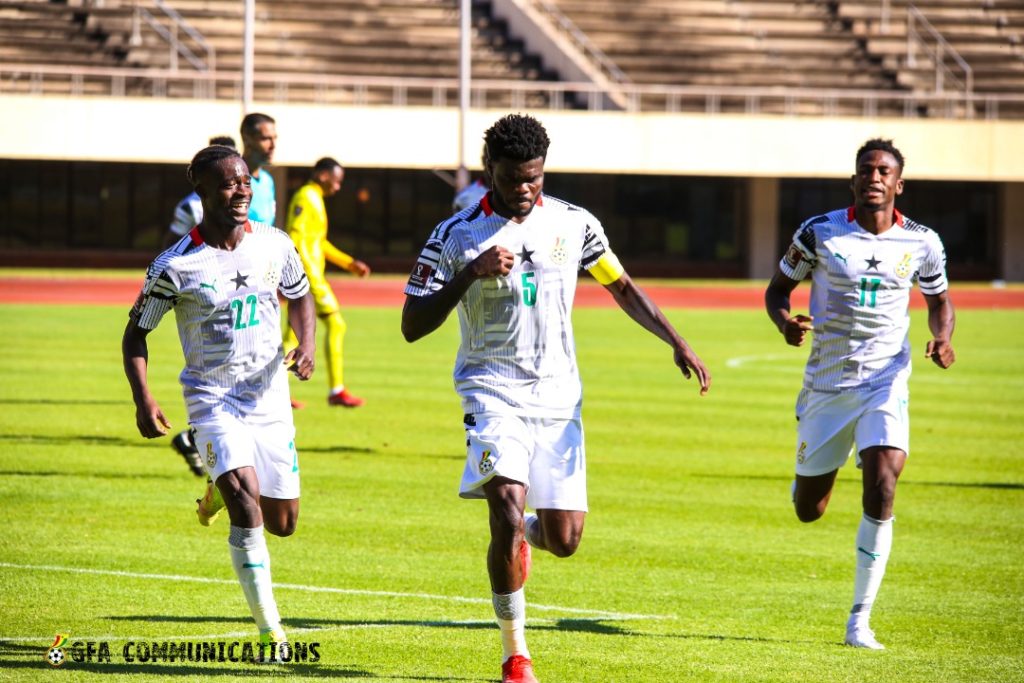 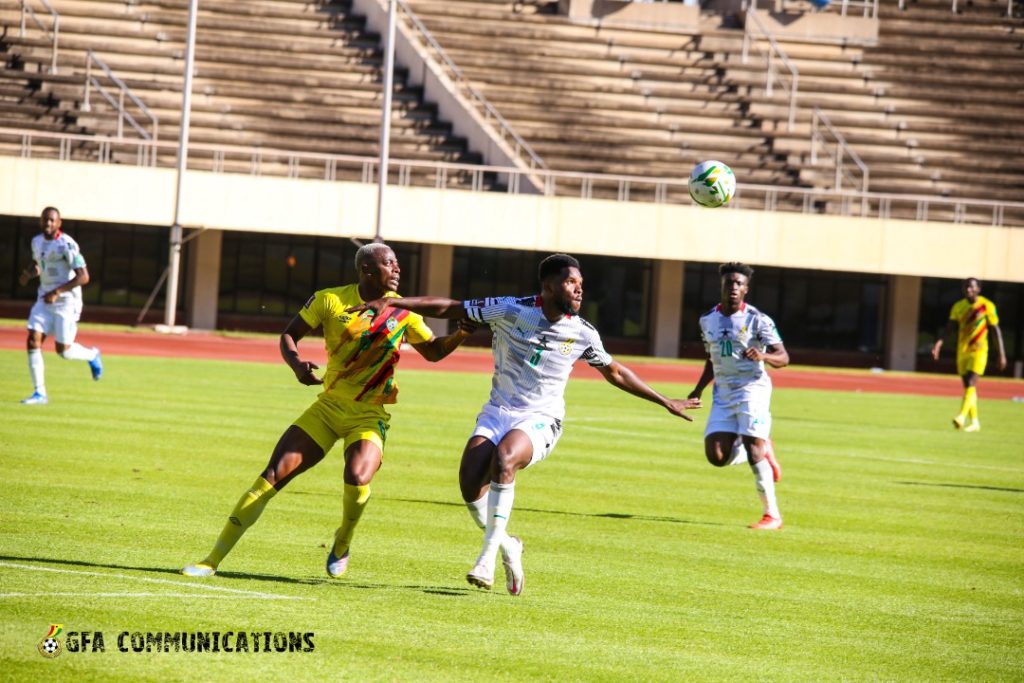 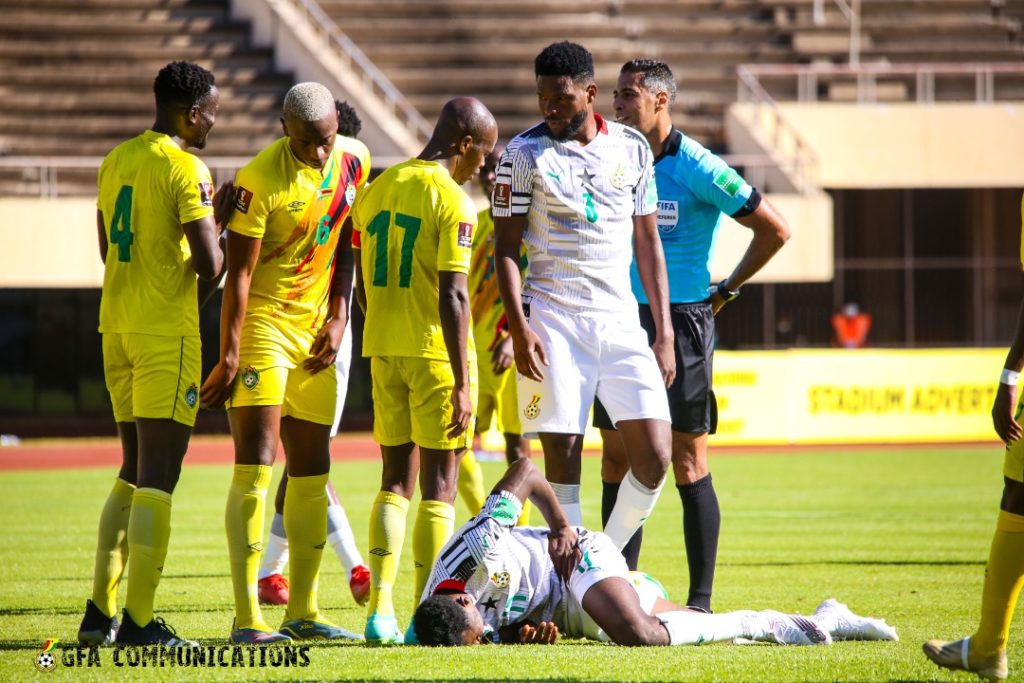 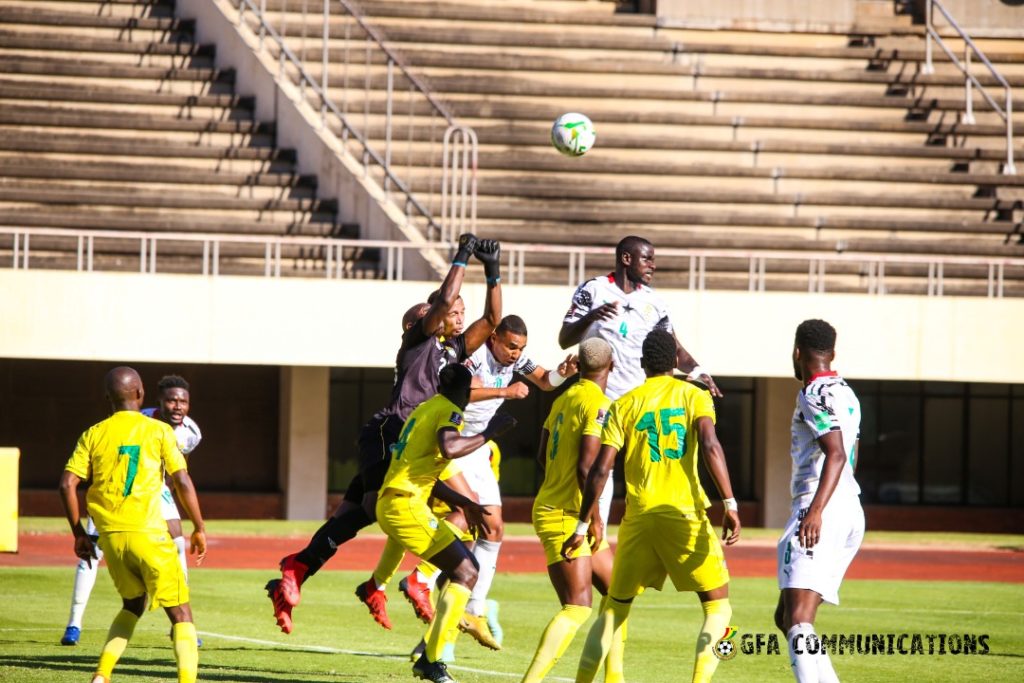 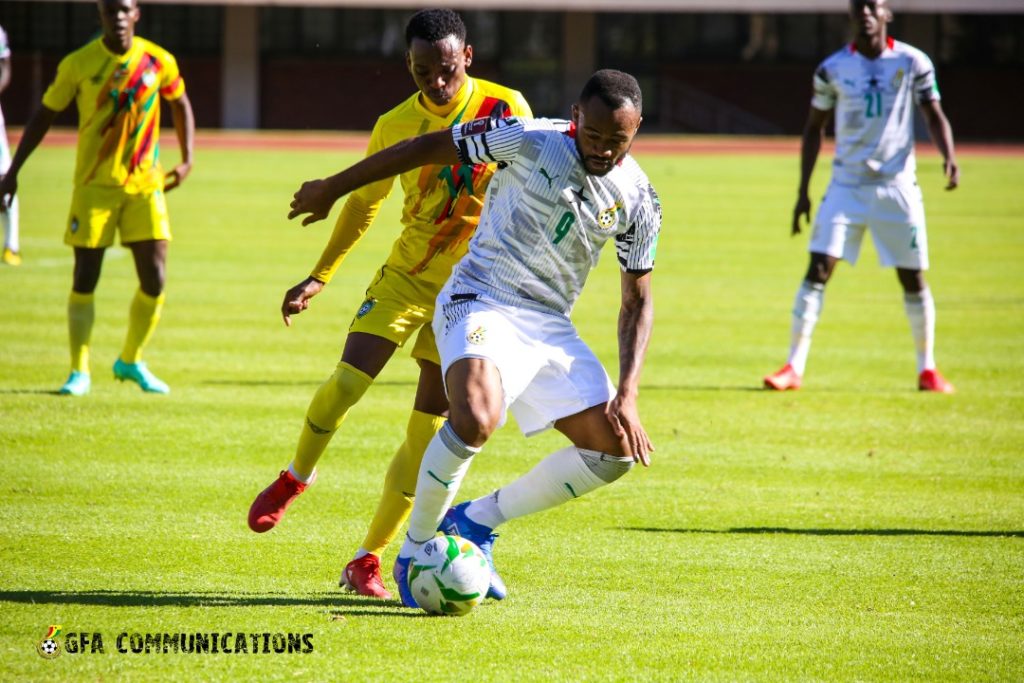 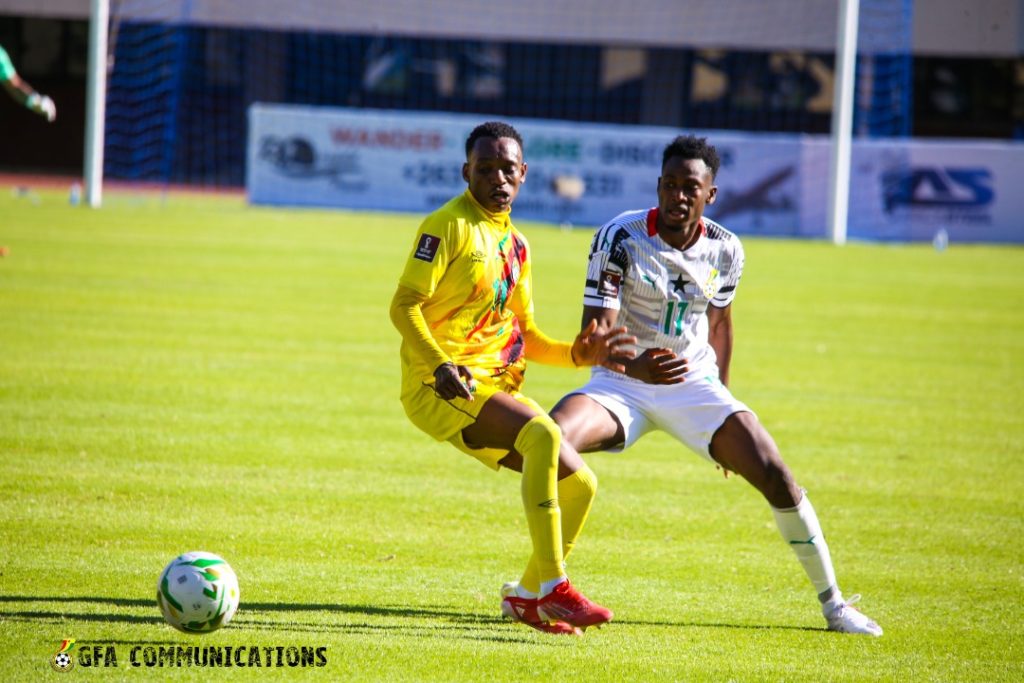 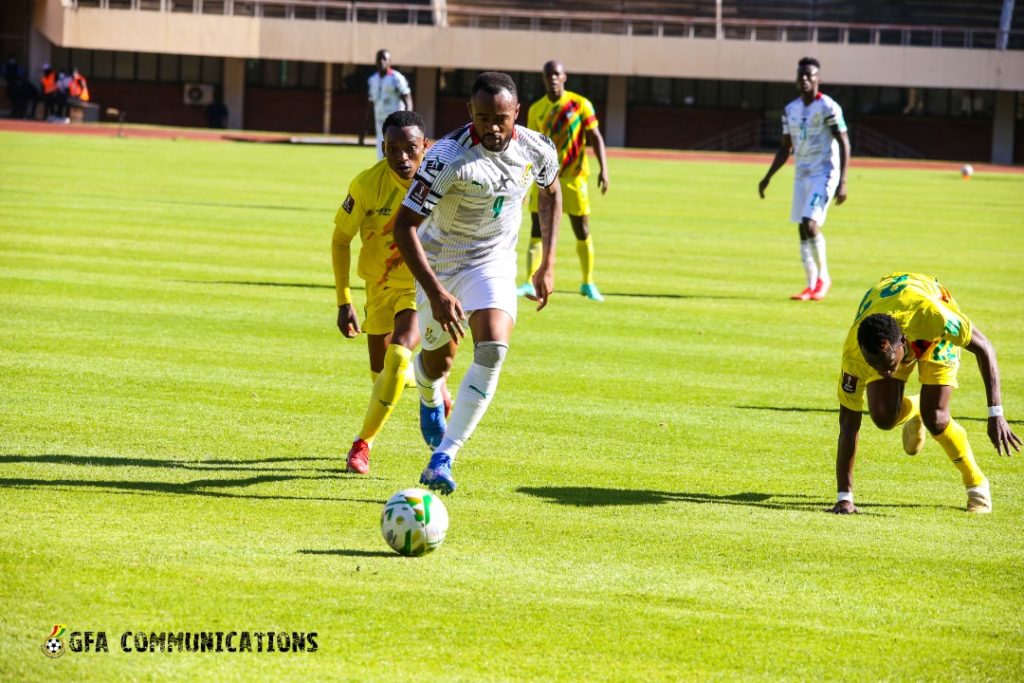