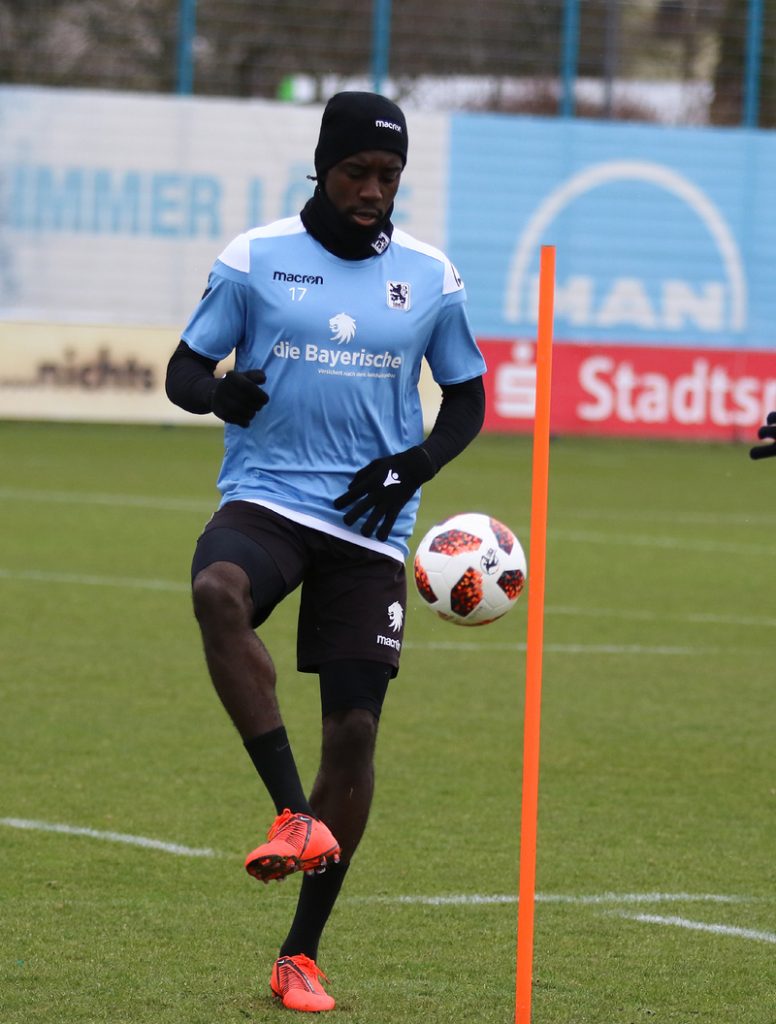 Ghanaian forward Prince Owusu has commenced training with his new teammates at 1860 Munich.

The 22-year-old joined the Lions from Arminia Bielefield until the end of the season.

He is expected to gain more play time at the 1860 Munich before returning to his parent club next season.

Owusu has already plunged into training with his side as they gear up for the second half of the campaign.

He is in line to make his debut for the club when they welcome high-flying VfL Osnabruck to the Grünwalder Straße on Saturday.

The Munich-based side are sitting 9th on the log with 27 points after 21 games. 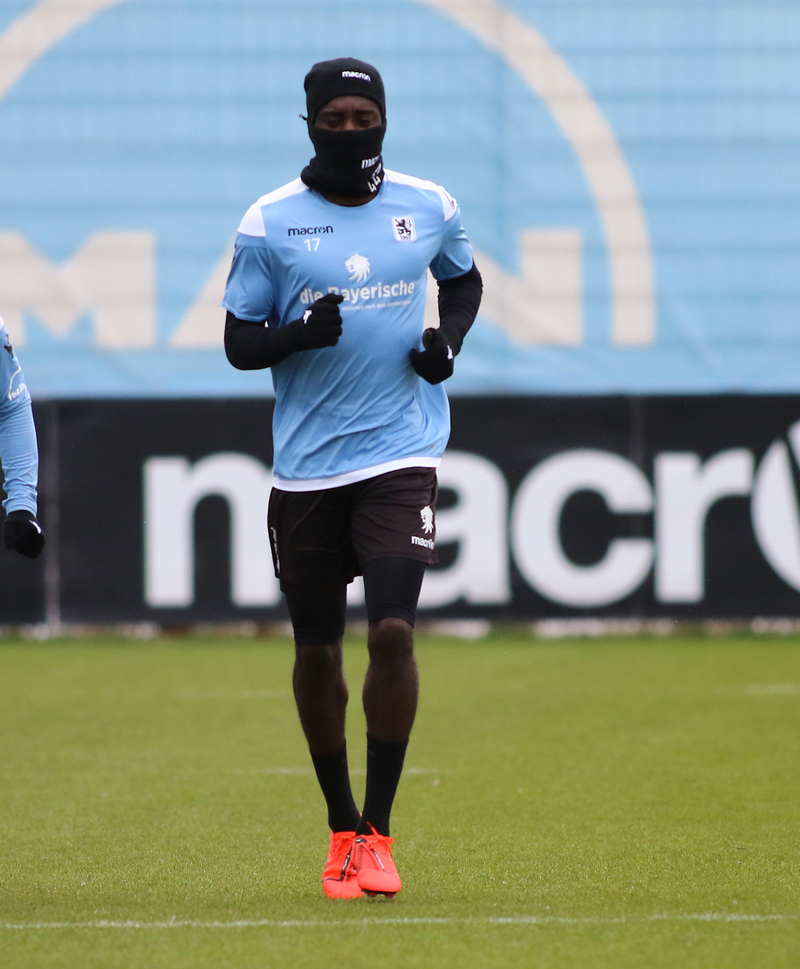 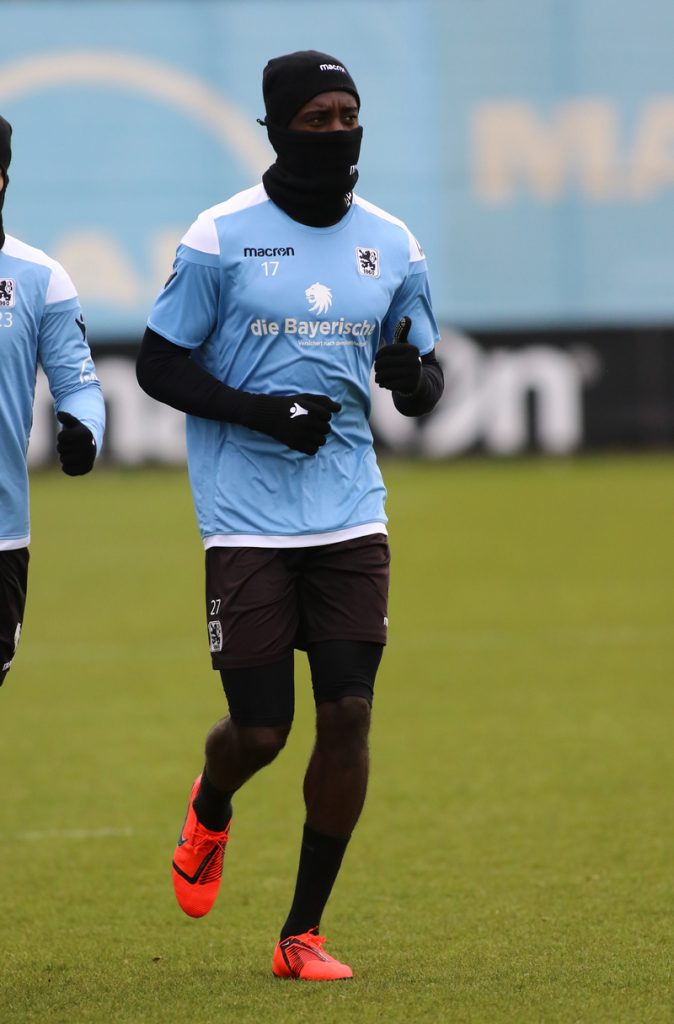 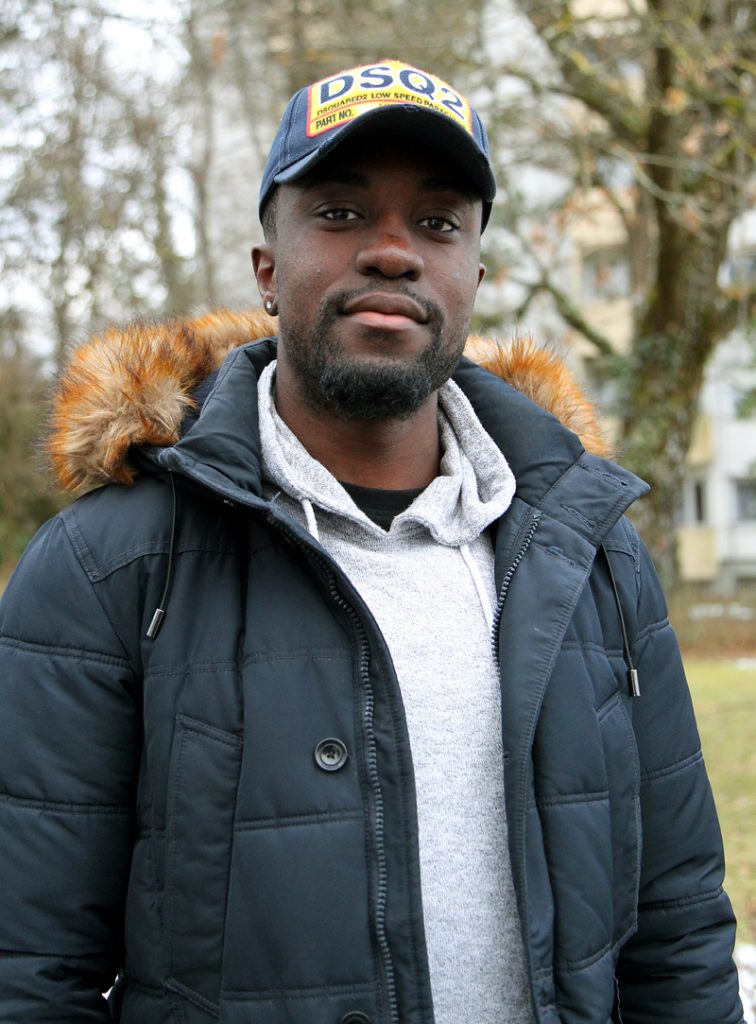 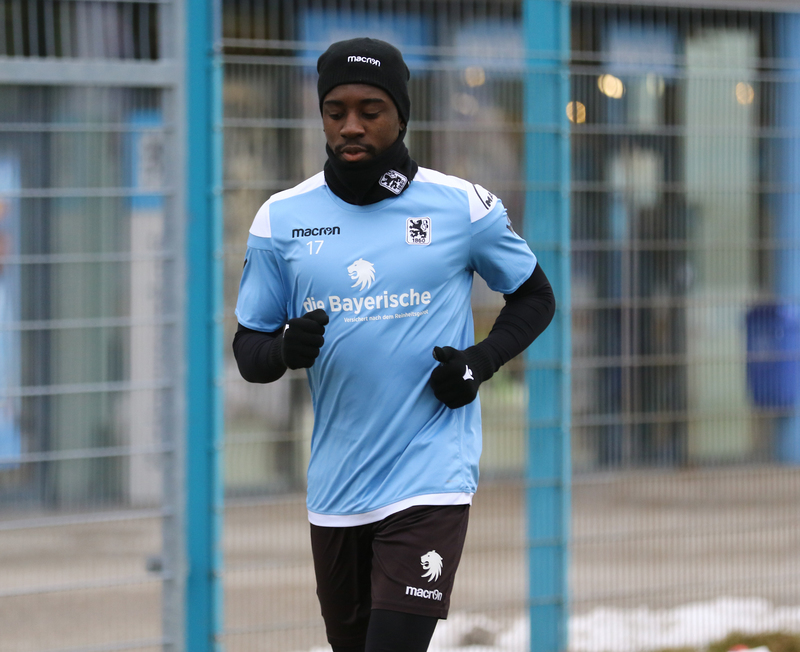 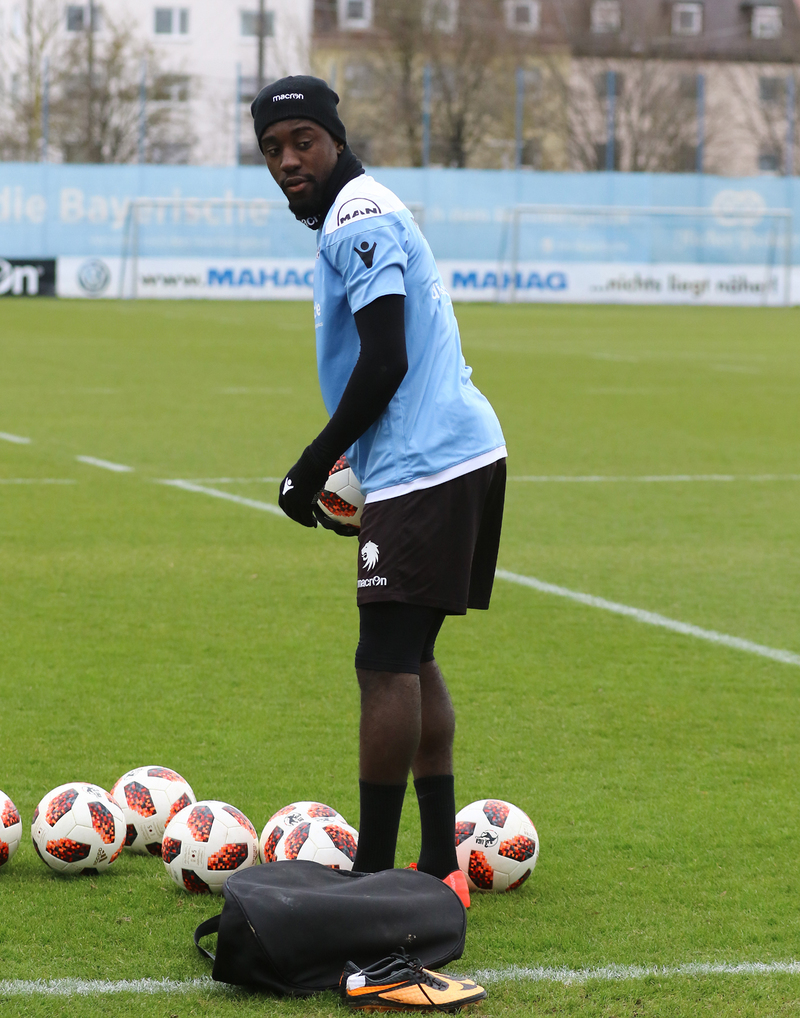 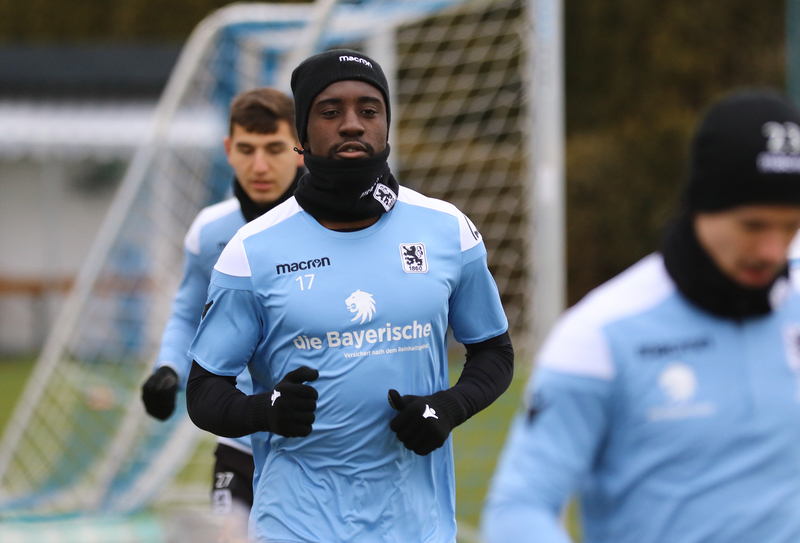 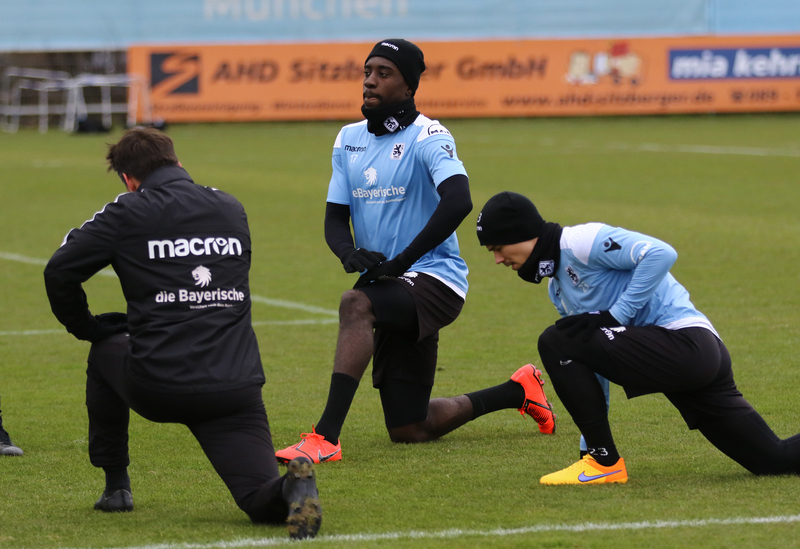