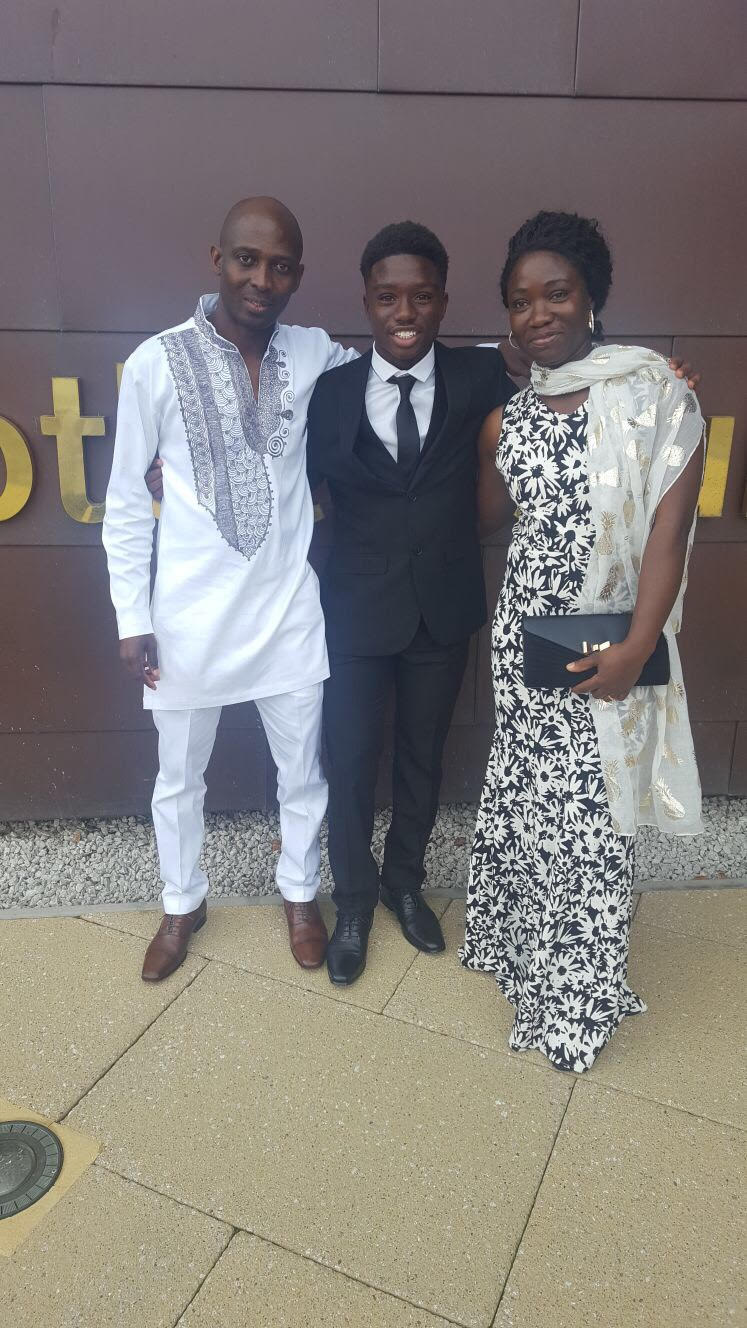 Ghanaian Tariq Lamptey with his family

Ghanaian teenager Tariq Lamptey has signed his first Professional contract with Chelsea after impressing with the U-18’s.

The Ghanaian born in the United Kingdom is regarded as one of the best midfielders in the team and his good form has been led to him being rewarded with a new deal. 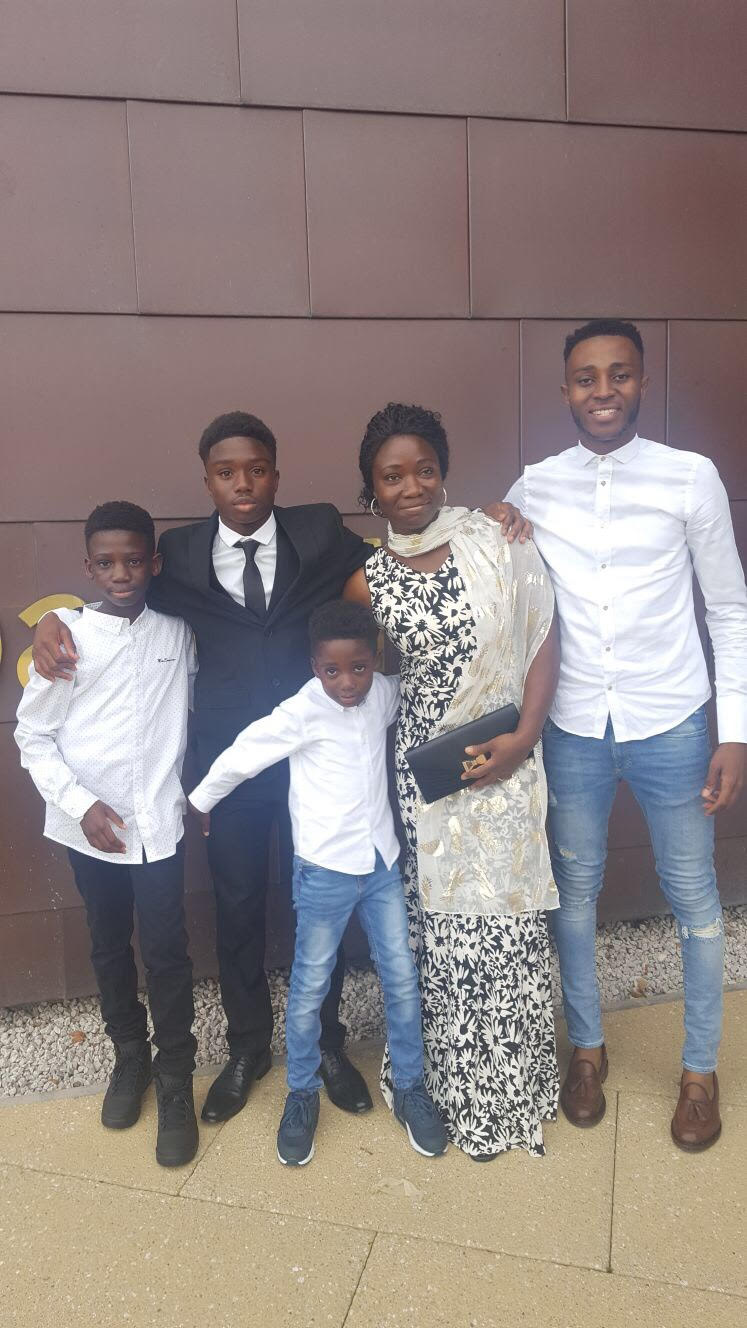 Ghana Prodigy Tariq Lamptey with his family after signing Chelsea contract
He has been with Chelsea since he was 7 and has been a massive hit, leading to the decision to have him sign on for the next three years. 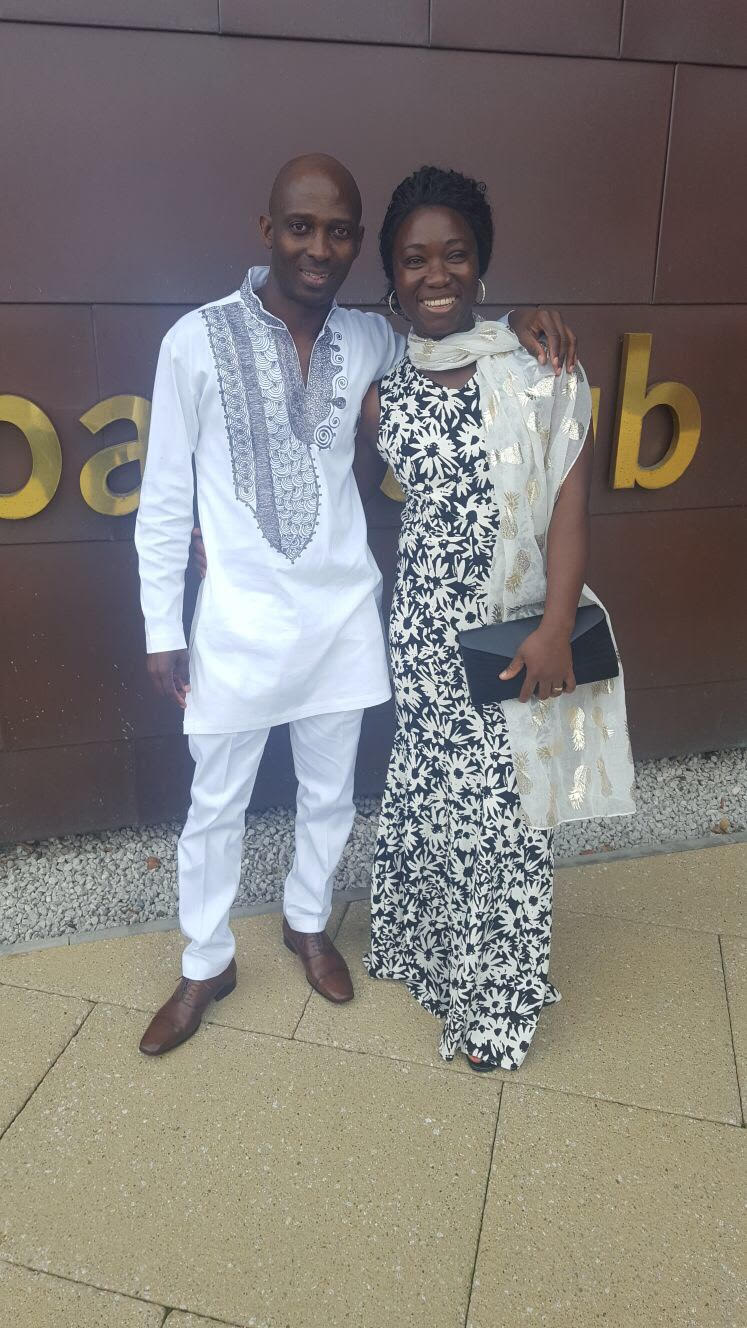 The Parents of Tariq Lamptey
By Rahman Osman