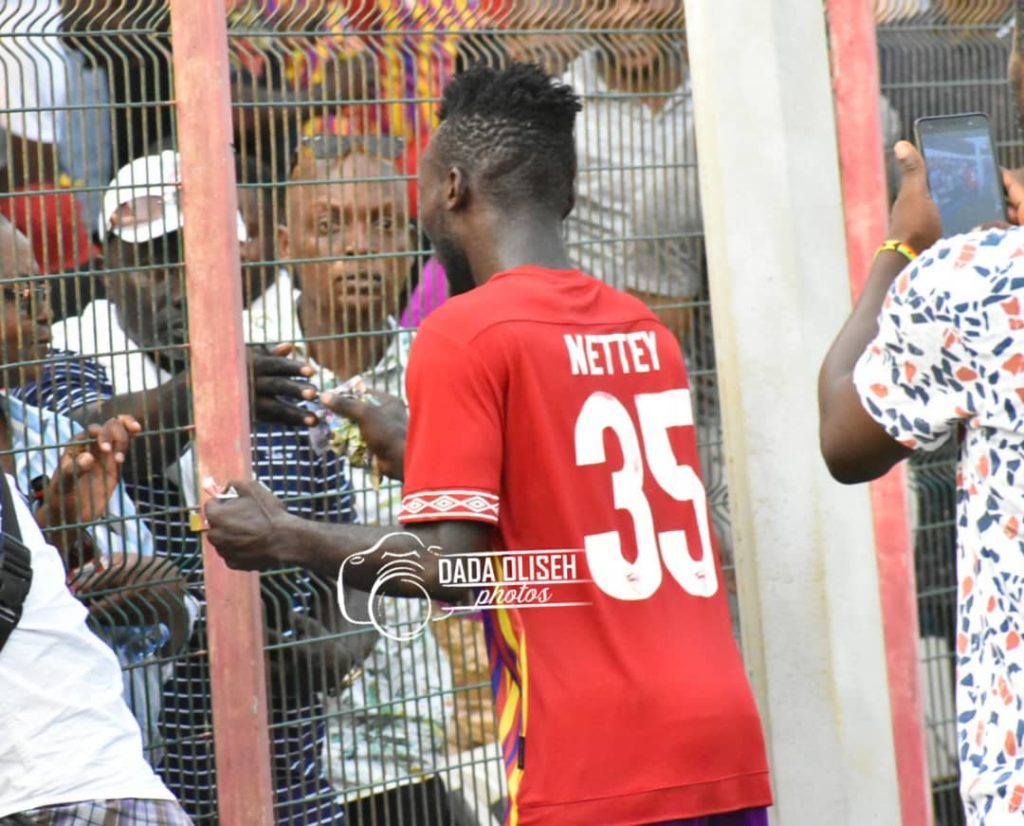 Fans of Hearts of Oak showed their delight toward new signing Emmanuel Nettey by showering him with cash following their win over Liberty Professionals in the Ghana Premier League on Sunday.

The Phobians had to rally from behind to beat Liberty Professionals 2-1 at the Dansoman Karl Reindorf Park on Matchday 5.

The victory would not have been possible without Nettey whose display in the game caught the attention of their vociferous fans.

Nettey carried the team on his back with his tireless work and awareness in the middle of the park.

The young midfielder’s performance did not go unnoticed as he was adjudged Man-of-the-Match. 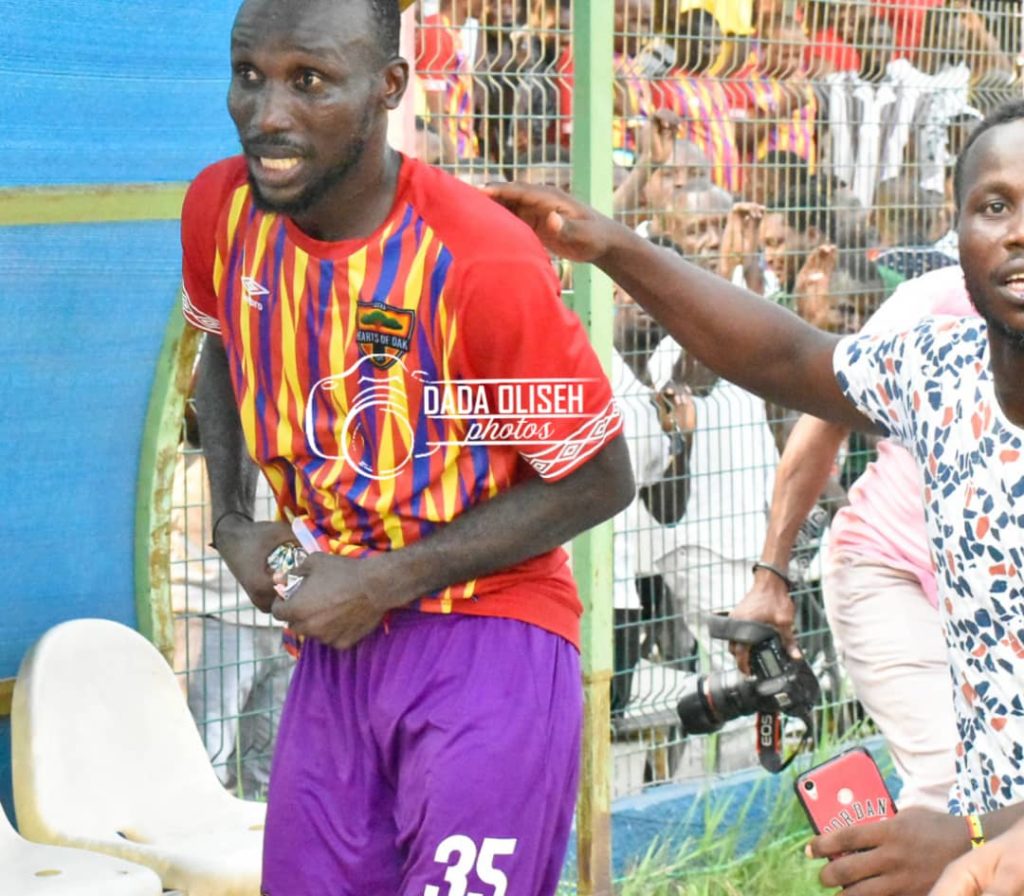 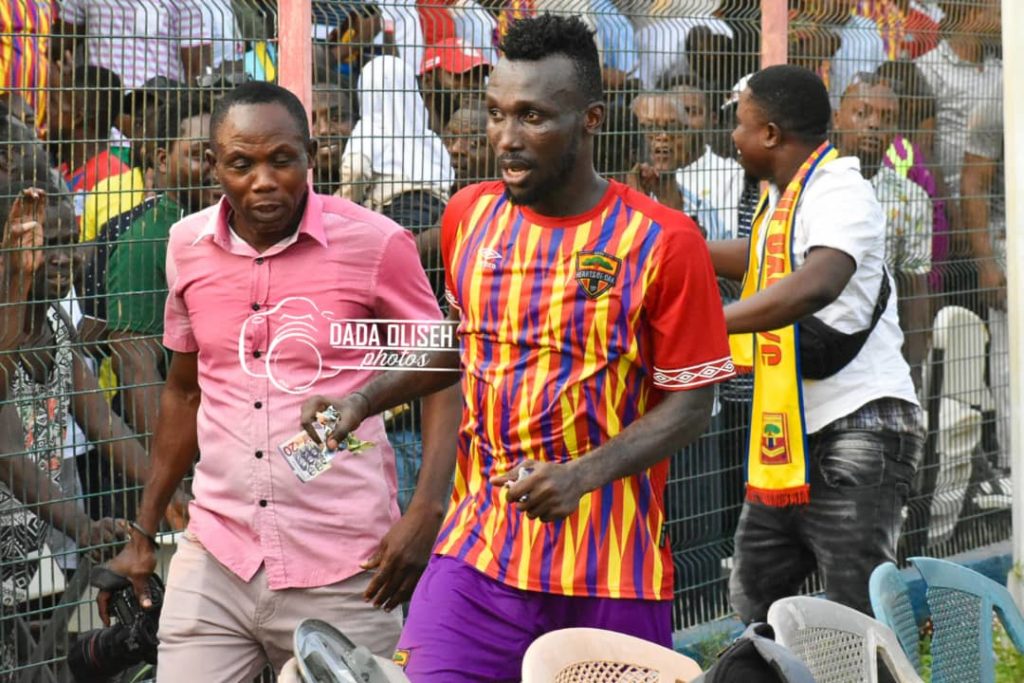 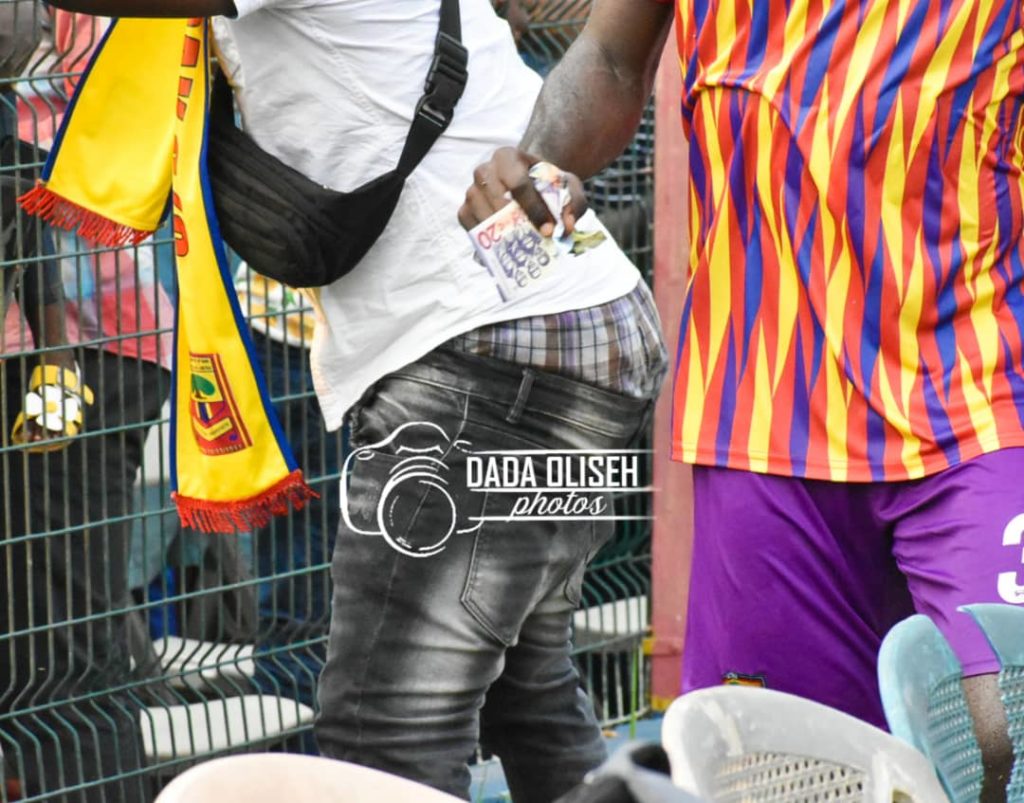 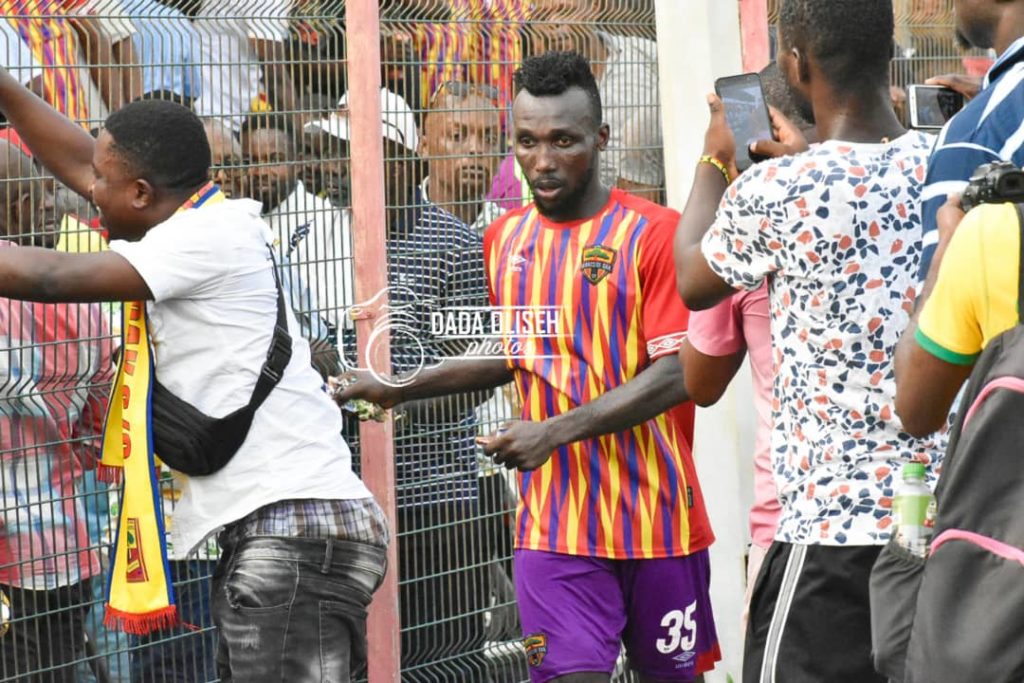 Nettey joined the club on a two-year deal a fortnight ago as a free agent.