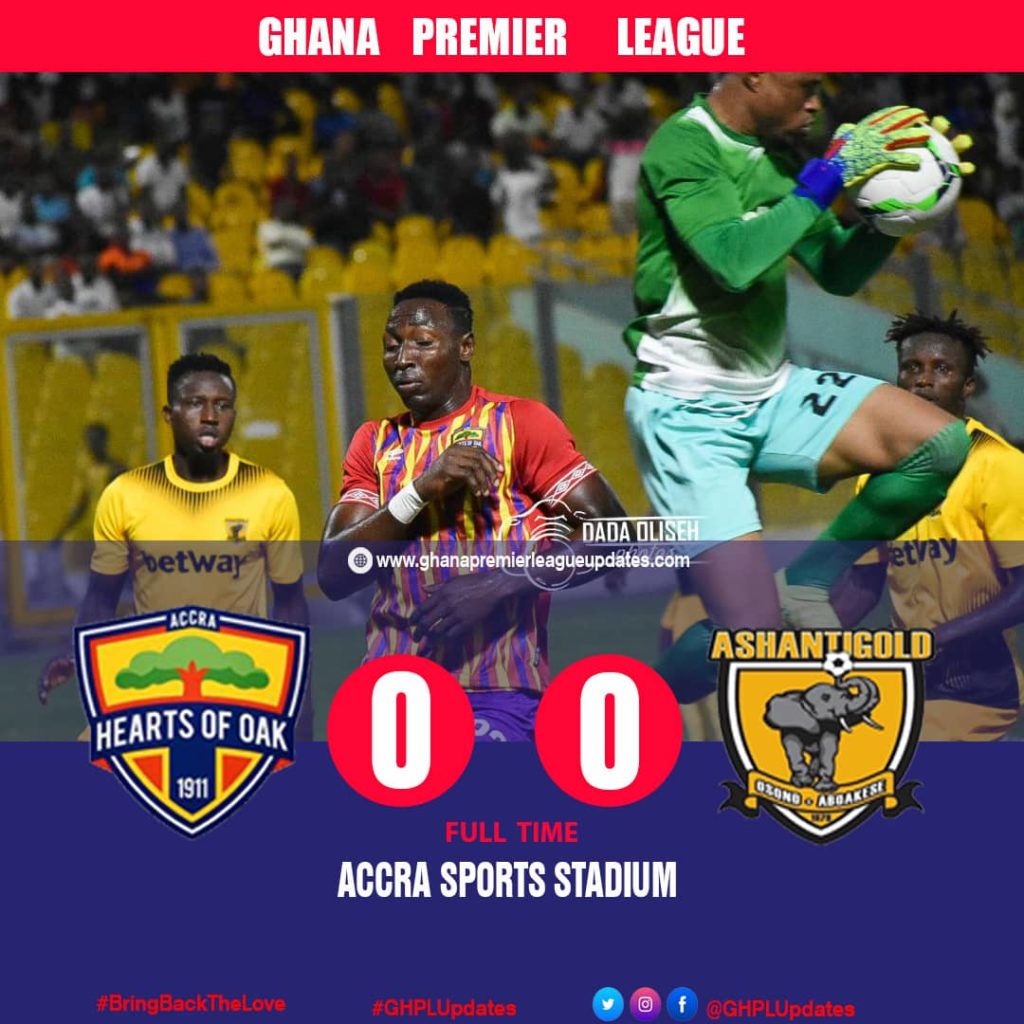 Hearts of Oak were held to a goalless draw by AshantiGold SC in Week 8 of the 2019/20 Ghana Premier League on Thursday night.

Hearts of Oak started the game strongly by enjoying the better of the exchanges.

The Phobians nearly shot into the lead in the 22nd minute after goalkeeper Frank Boateng spilled a lofty corner kick which landed on the foot of captain Fatawu Mohammed.

But striker Afriyie Barnie failed to redirect the right-back’s miscue shot into the gaping post.

AshantiGold were the better side in the early of the second half but didn’t threaten the goal area of the hosts bar Appiah MacCarthy’s clever ball in the 58th minute.

Hearts of Oak were slightly ahead of the Miners in terms of possession but did not make it count on the score board as the game ended in a draw. 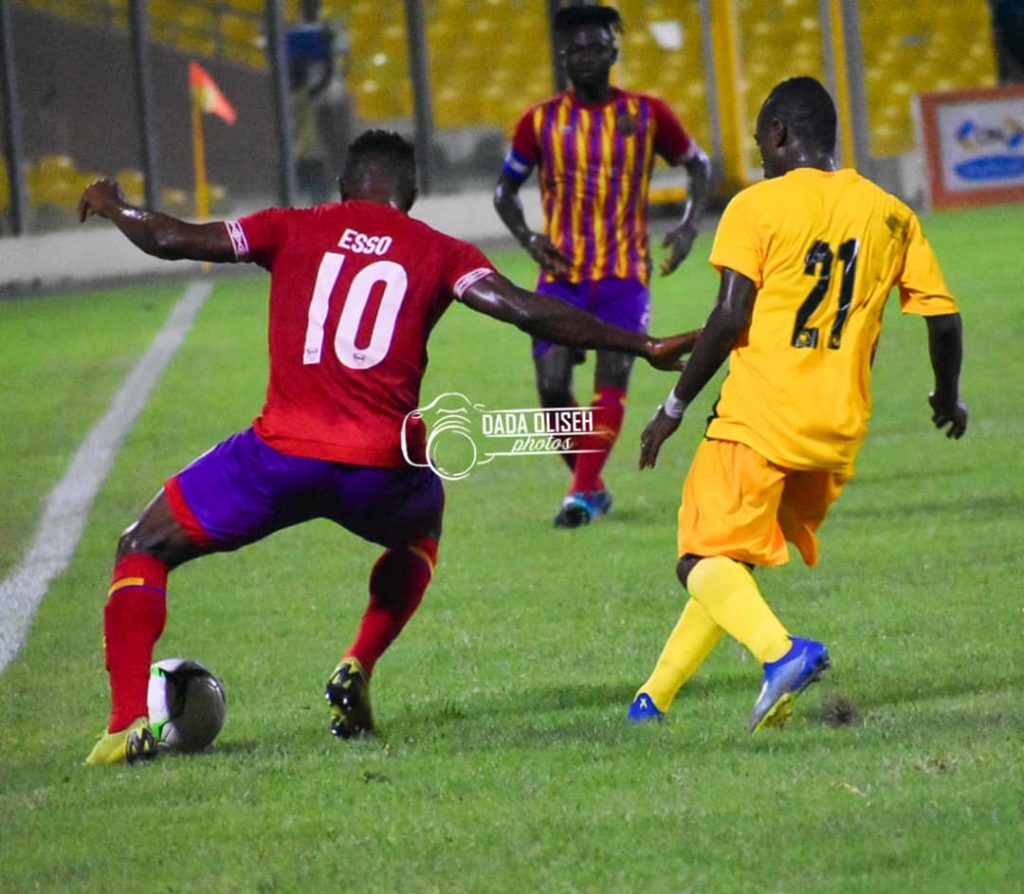 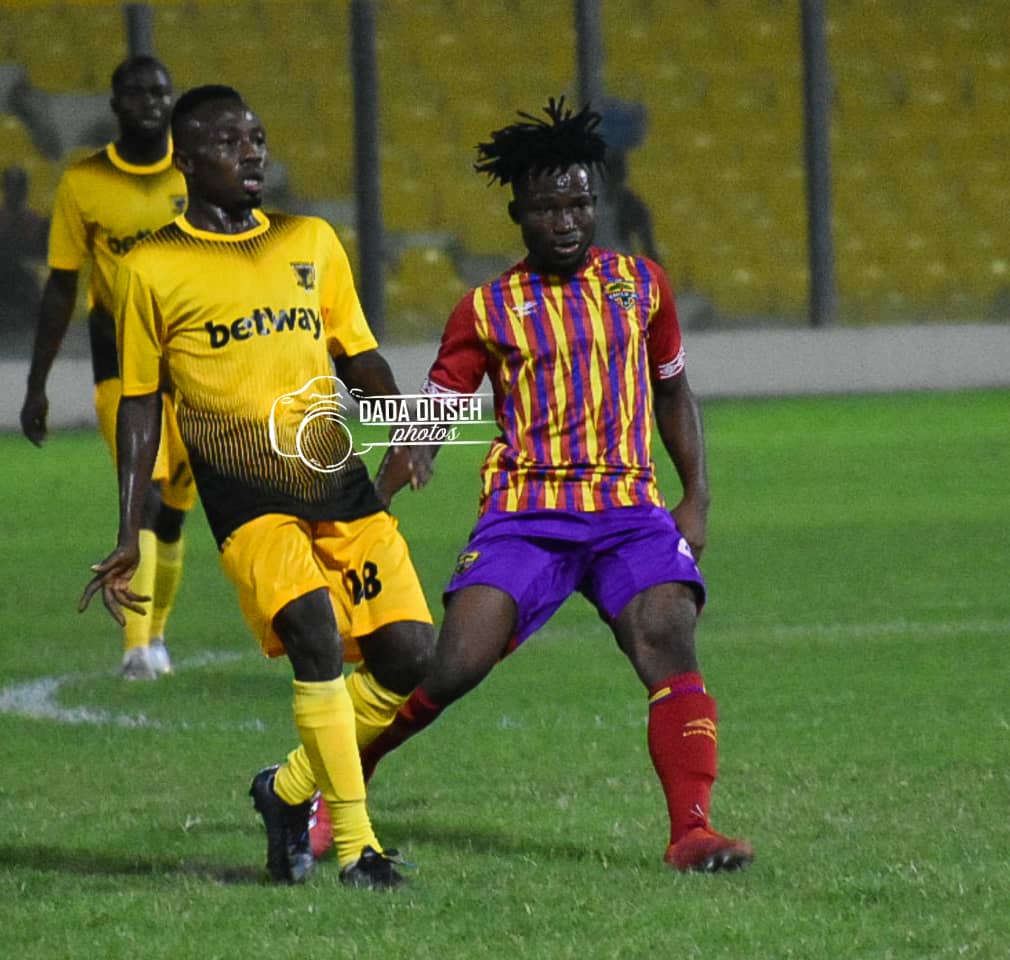 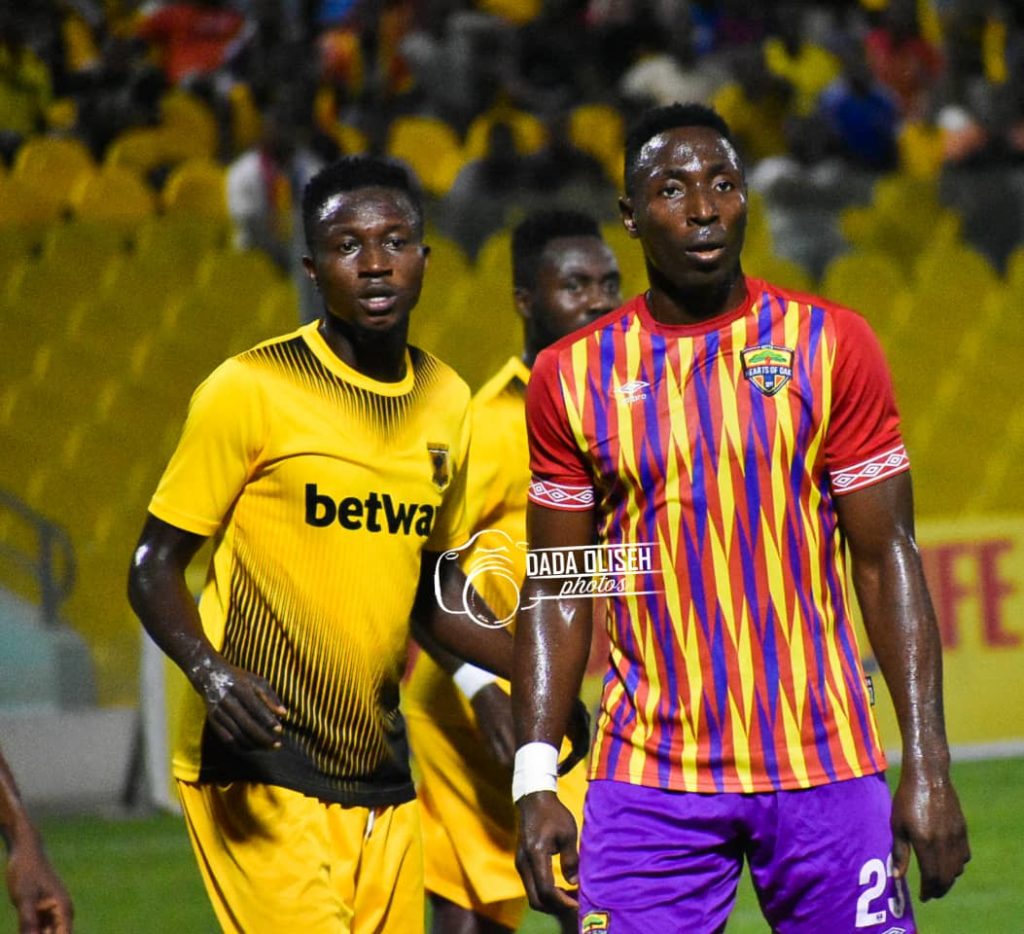