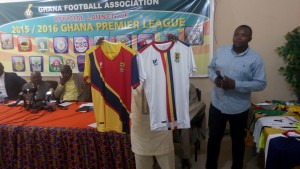 The Ghana Football Association in collaboration with the Premier League Board launched the 2015/16 Ghana Premier League at the Conference Hall of the federation in Accra on Wednesday.

The league is set to kickoff on the 20th of this month.

At the launch today, all the sixteen clubs demonstrated their jerseys for the upcoming season.

Below are the jerseys to be used by the various in the 2015/16 league. 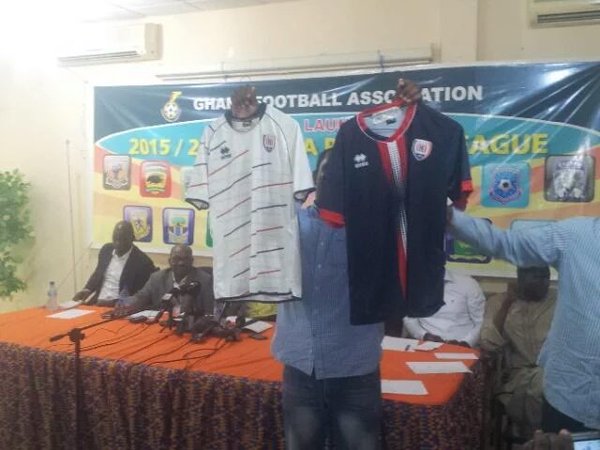 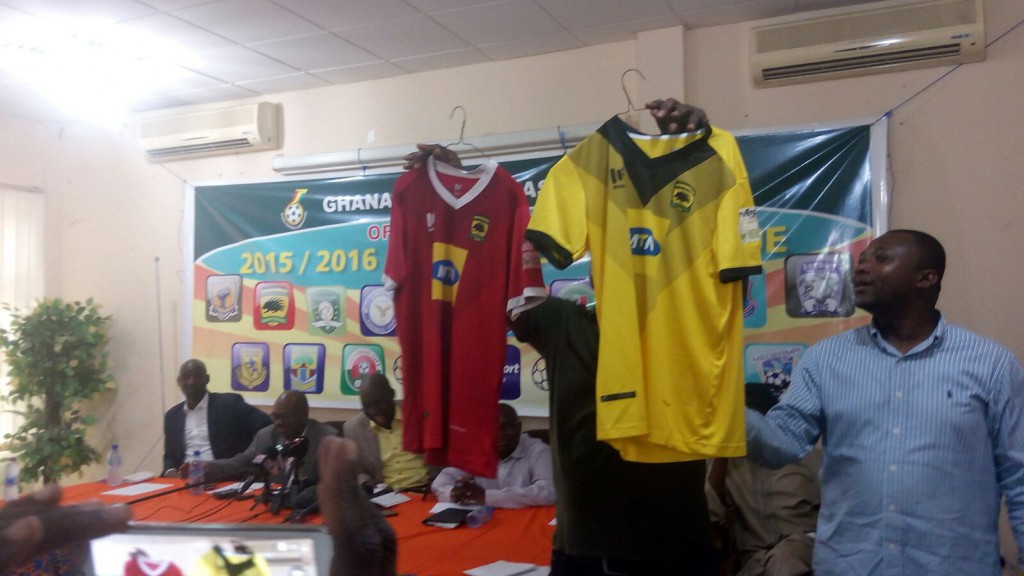 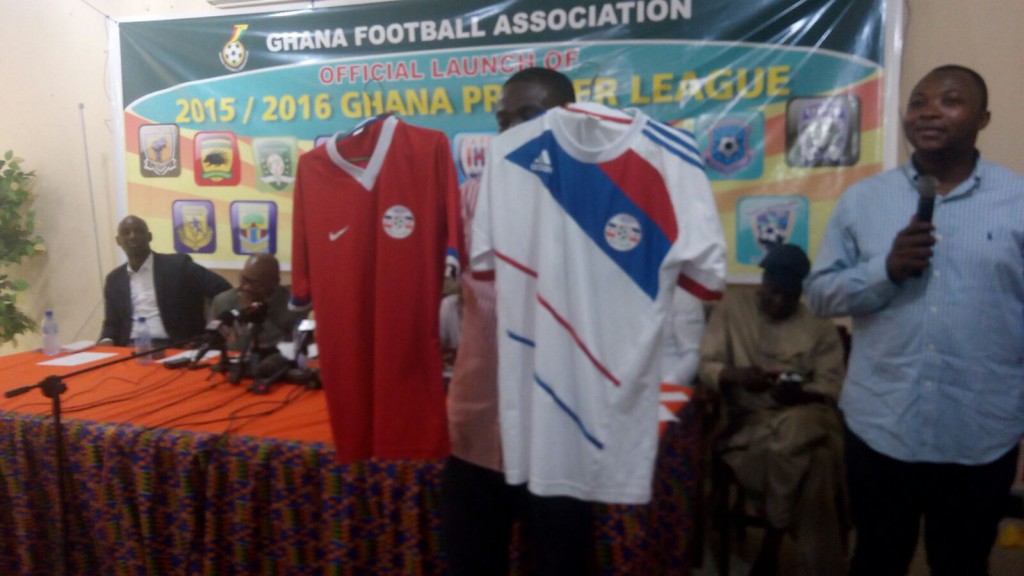 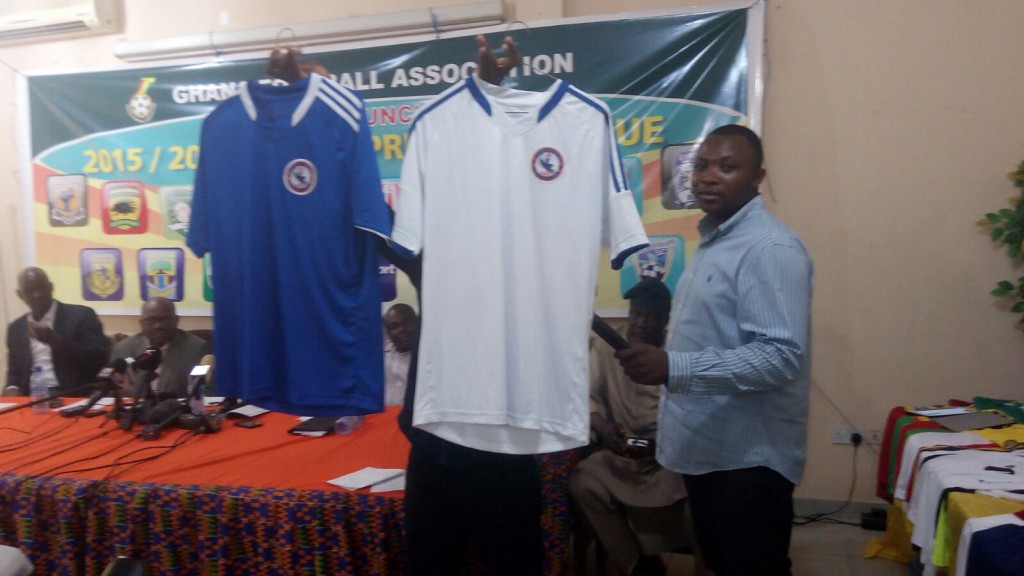 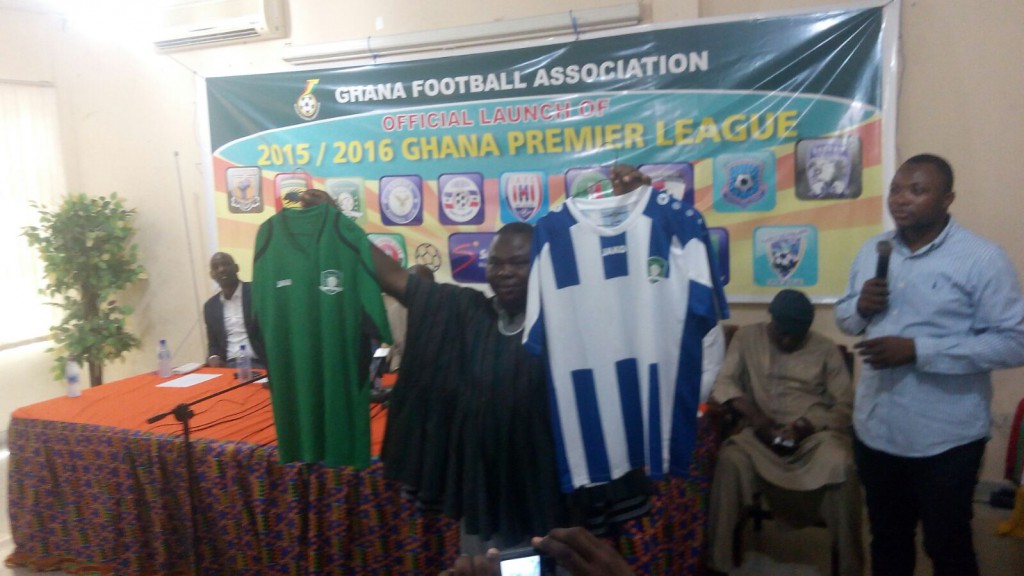 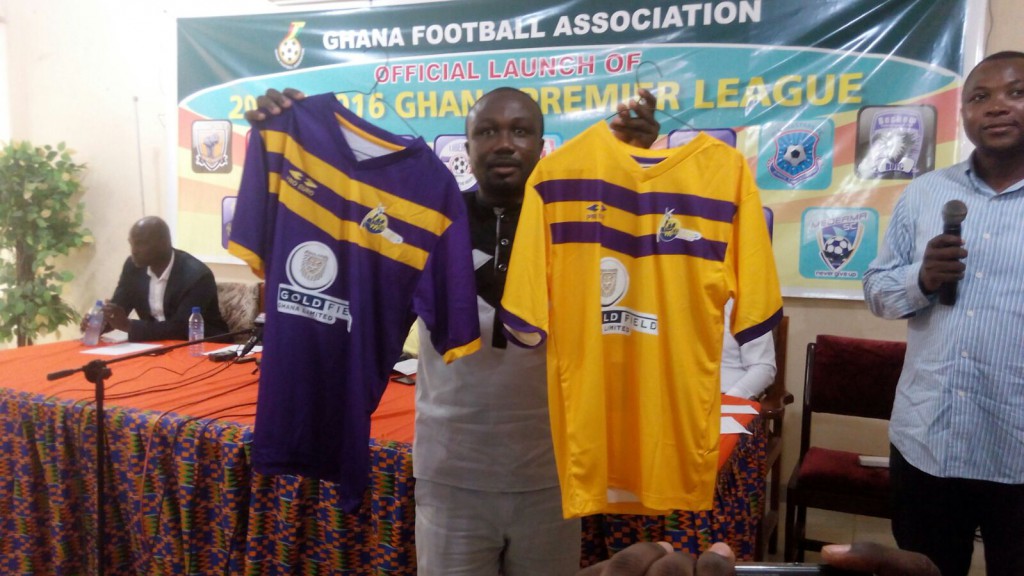 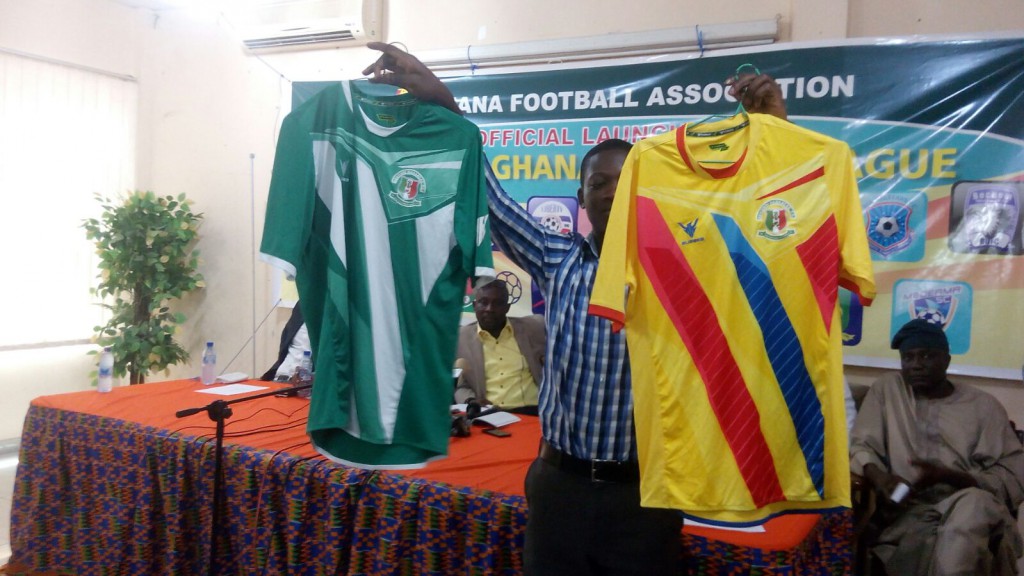 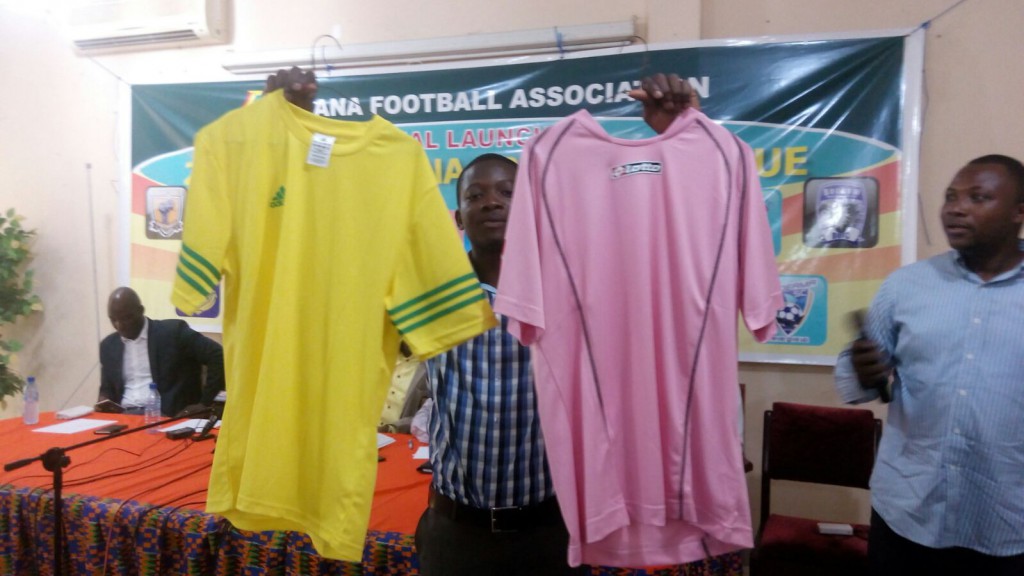 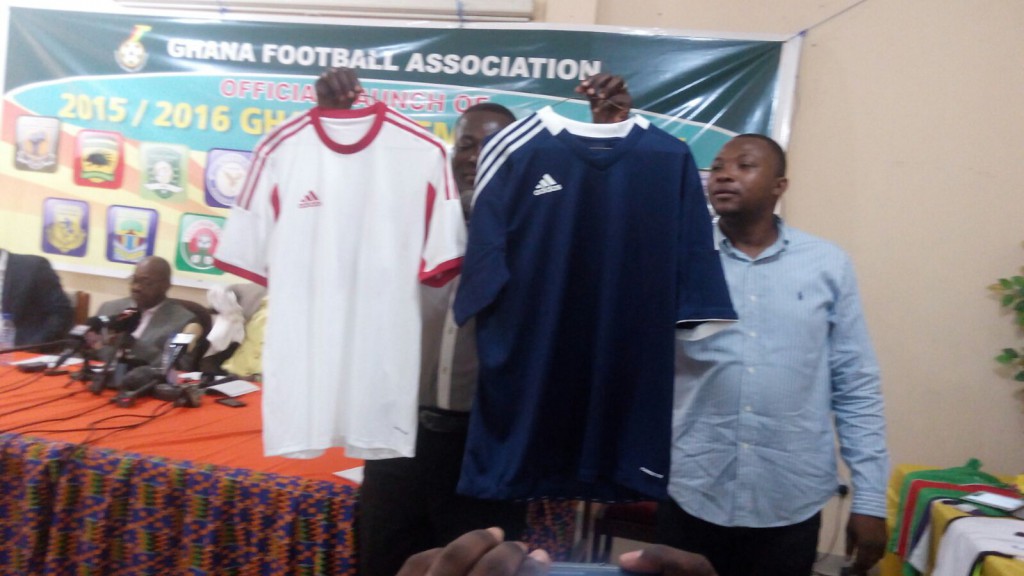 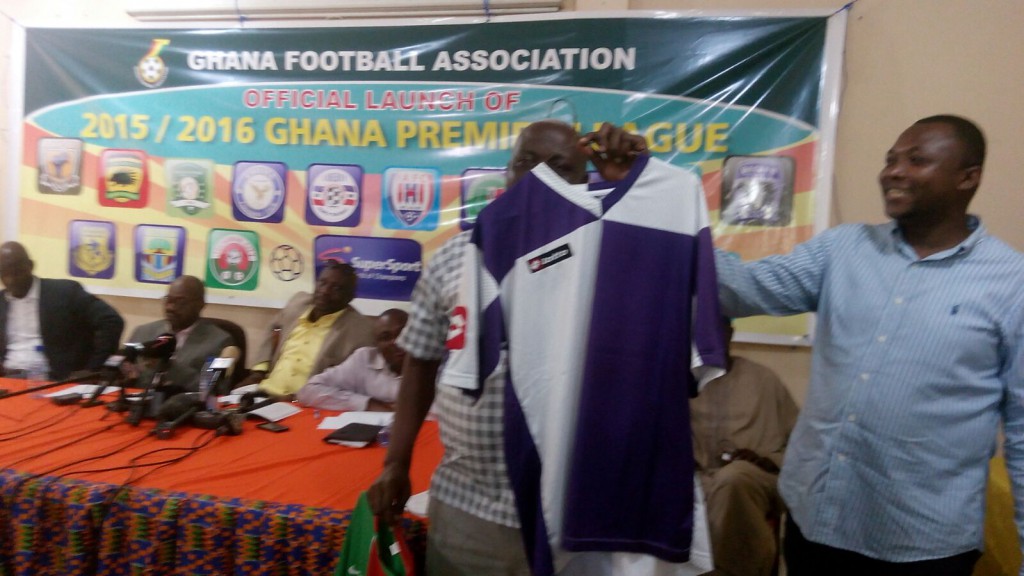 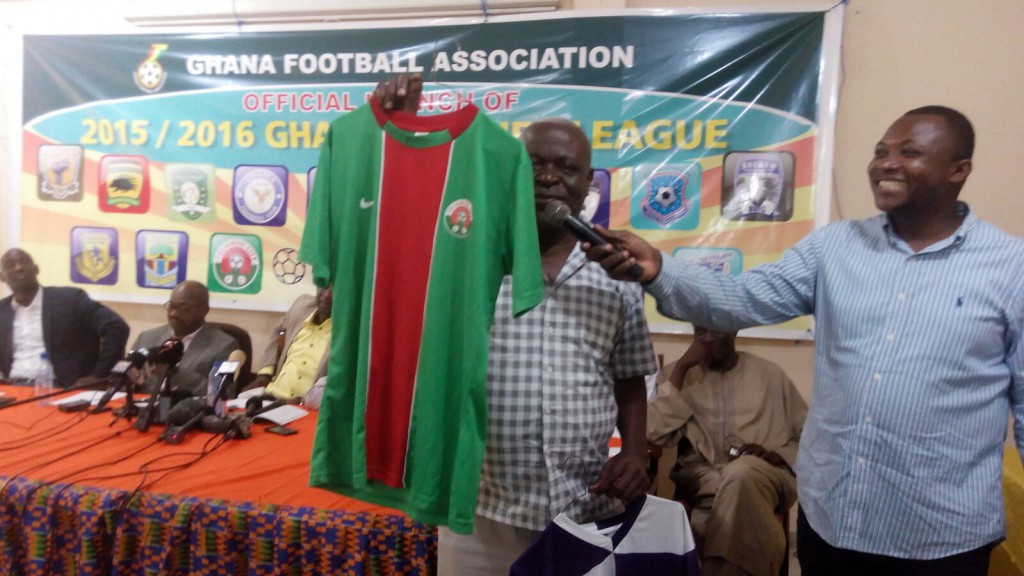 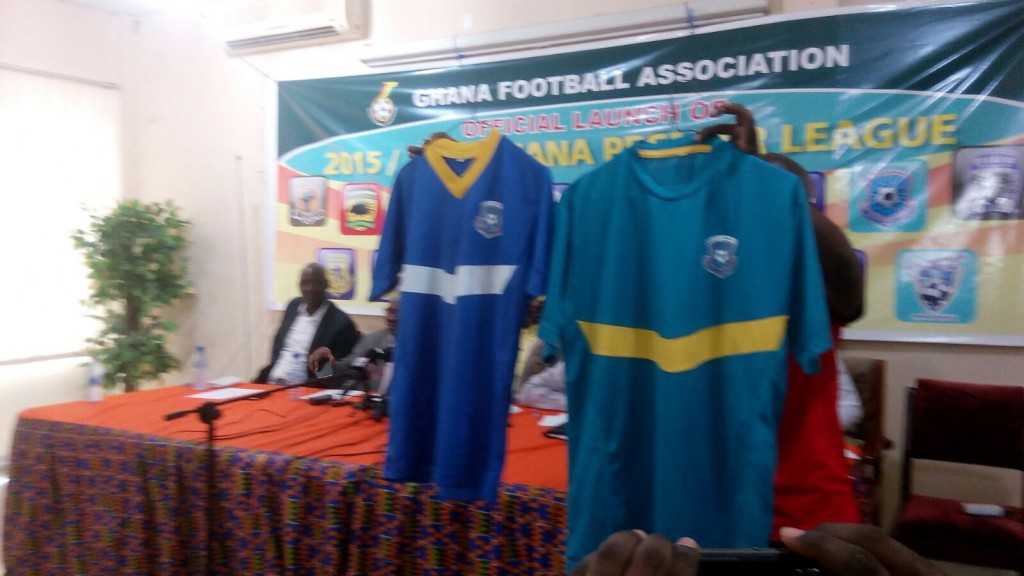 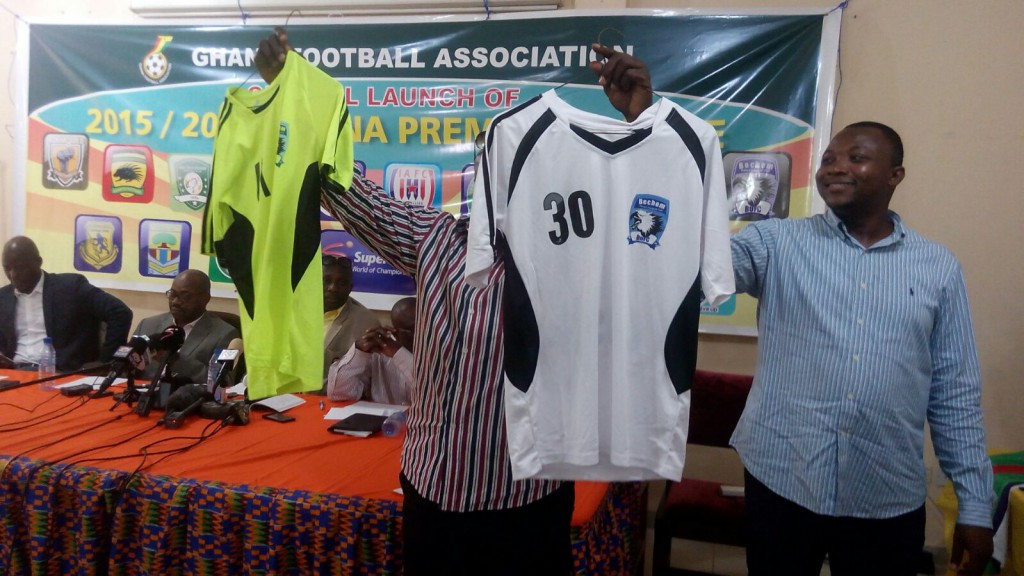 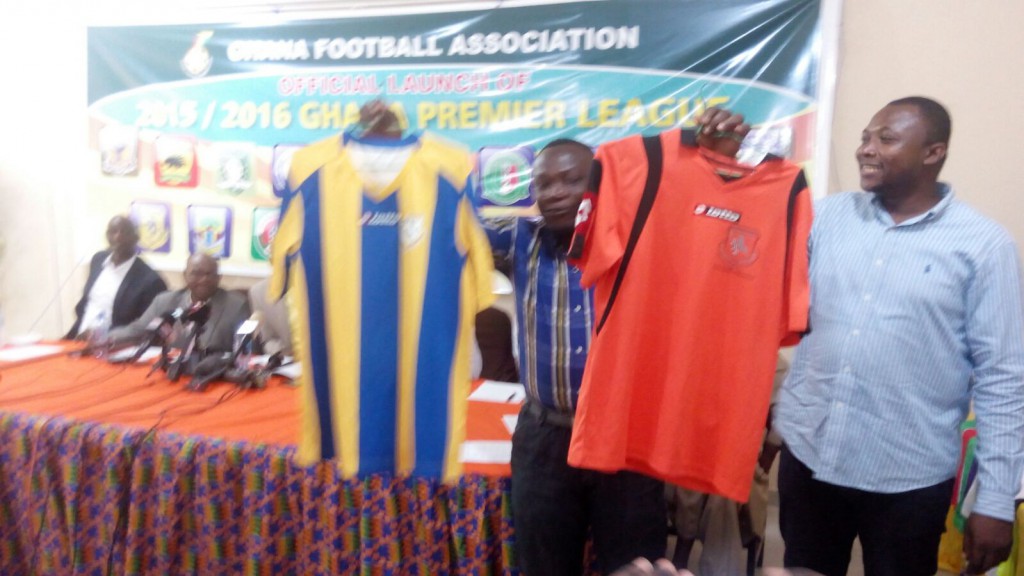 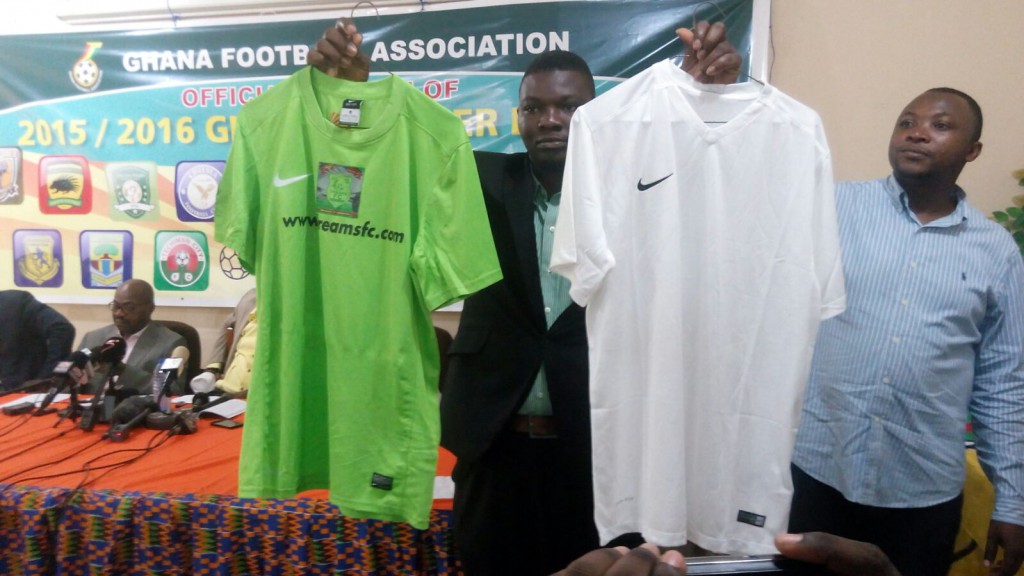