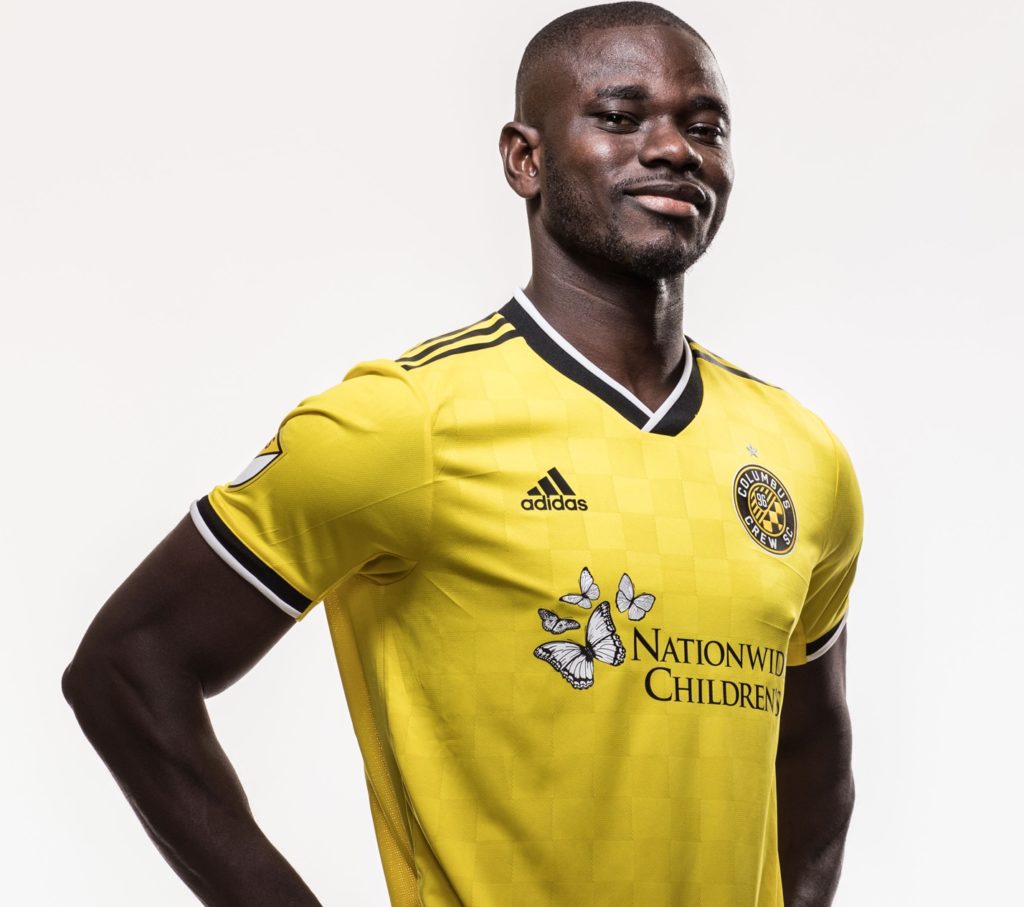 The Black and Gold announced on Thursday, partnering Ohio-based insurance and financial services company Nationwide in a multi-year agreement.

The partnership will start in 2021, when all Crew SC kits will feature the Nationwide logo.

For the upcoming 2020 season, Crew SC is partnering with Nationwide Children's Hospital, which will have its logo featured on the club's kits in all competitions.

Mensah is preparing to play in his fourth season for the club and in the league.

He was named the club's best defender for the 2019 season.