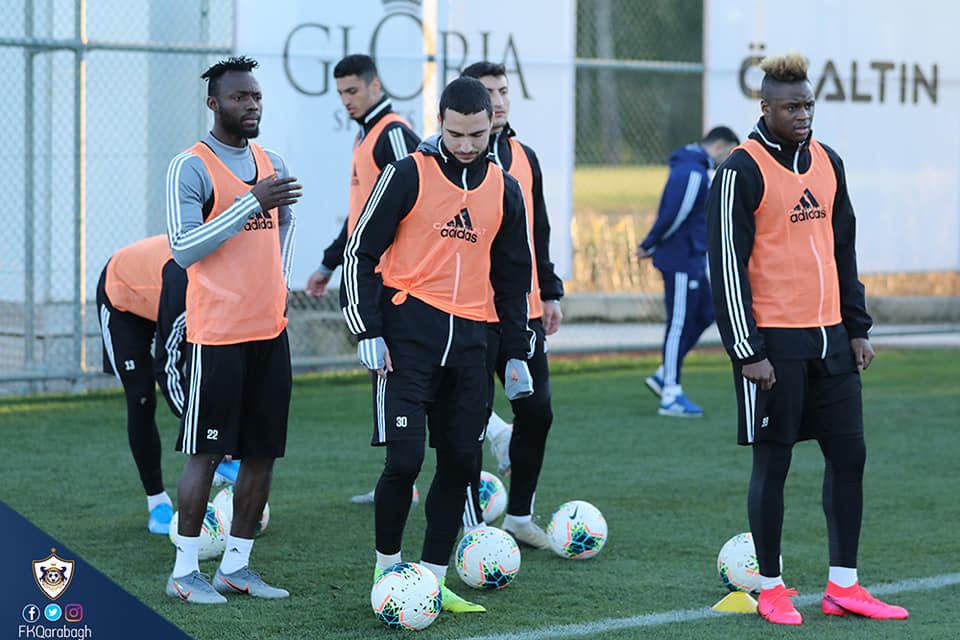 The striker joins the club after penning a three and a half year deal following fruitful negotiations between the two parties.

The club announced they have signed the 22-year old on Friday.

According to Owusu, he joined the club due to the opportunity to play in either the Champions League or the Europa League.

Below are pictures from the training center 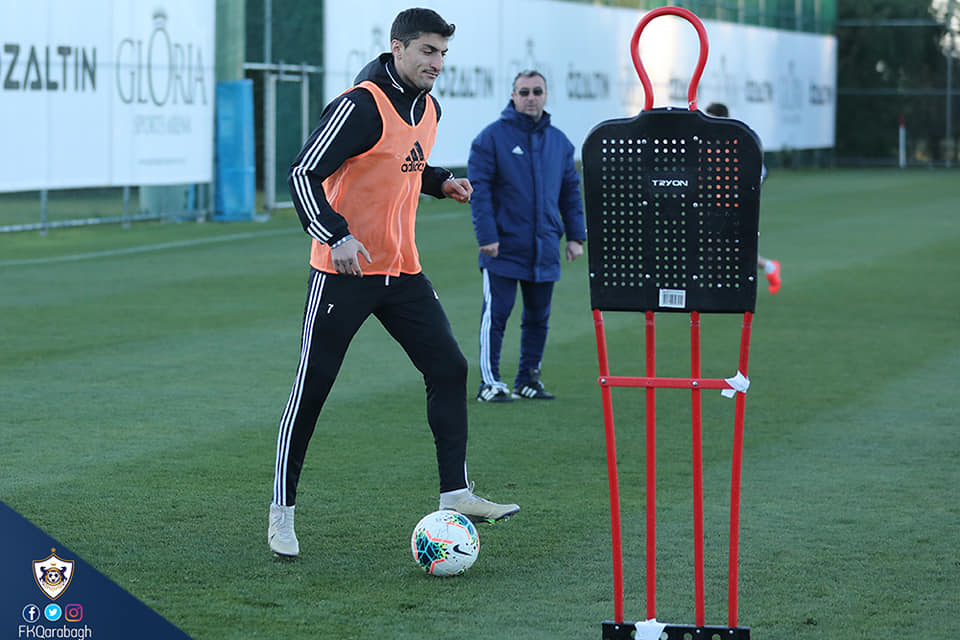 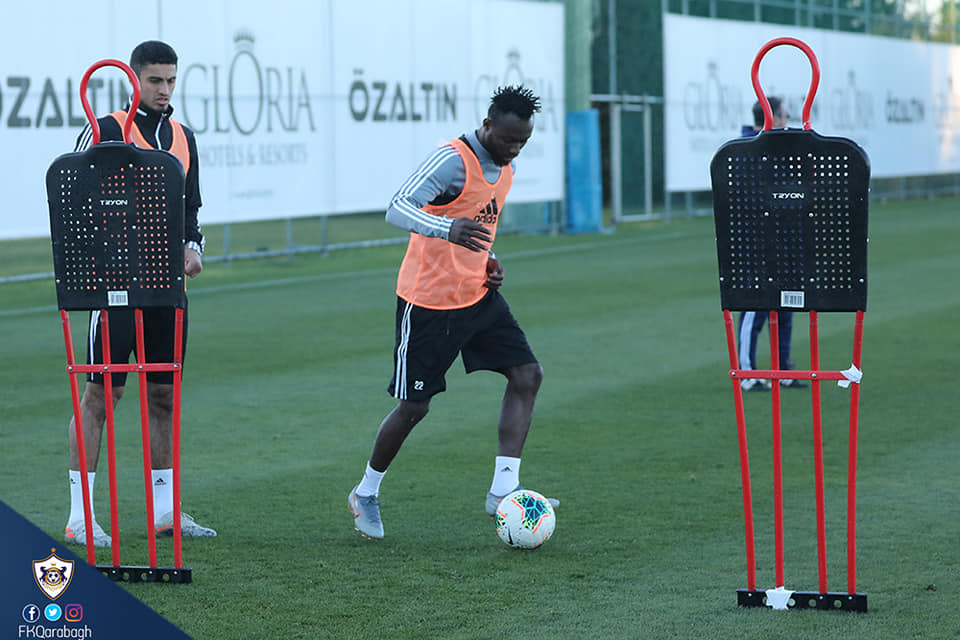 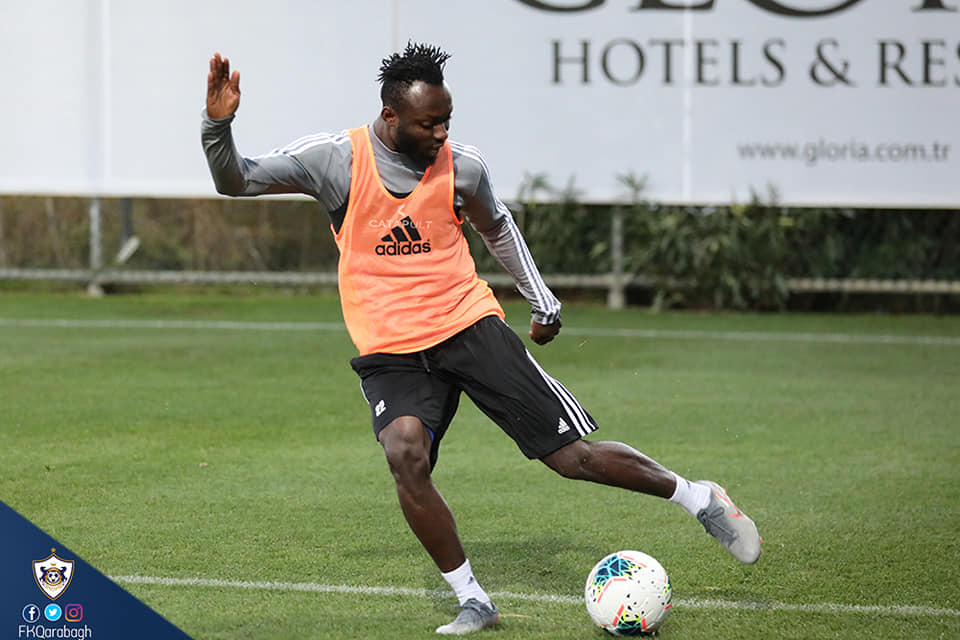