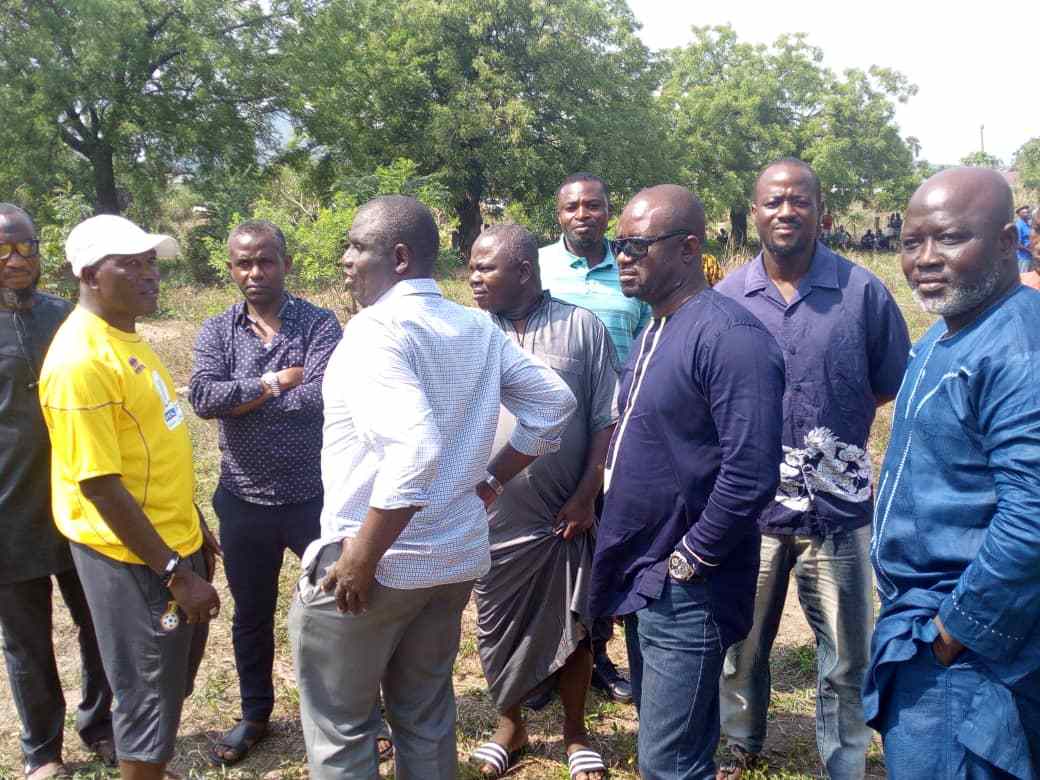 The former Eastern region FA boss was laid to rest at the Nsawam-Adoagyir cemetary.

Several top football officials were in attendance to bid farewell to their former colleague.

Lawal died suddenly on Monday after a short illness.

The Islamic funeral will be performed on March 9, 2019.

Below are some photos from the grieving ceremony. 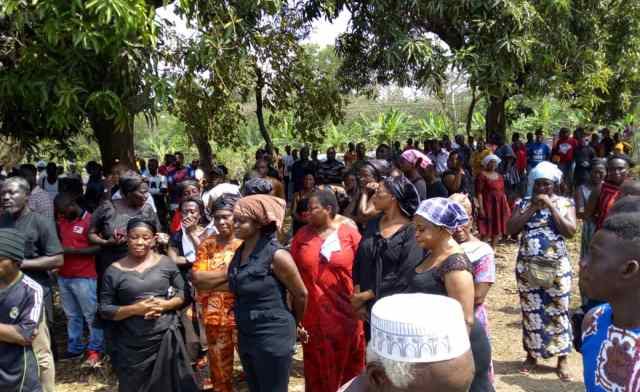 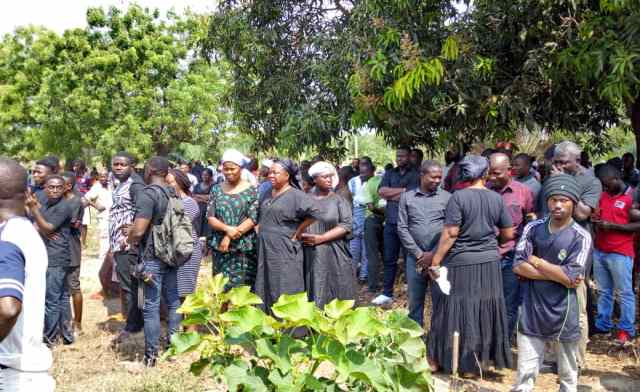 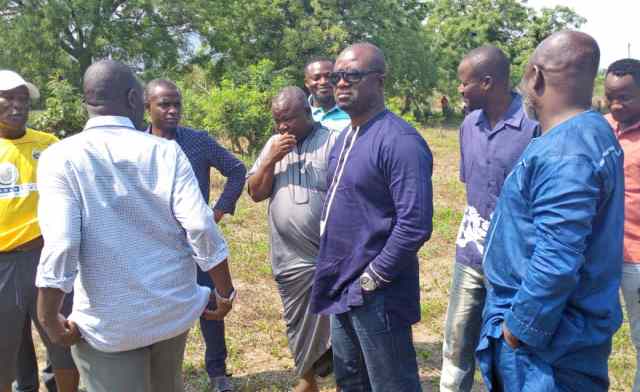 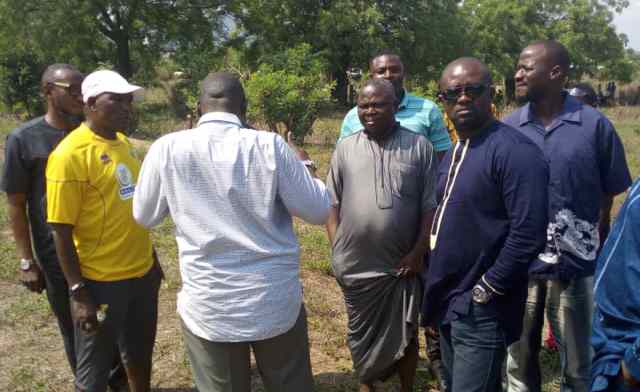 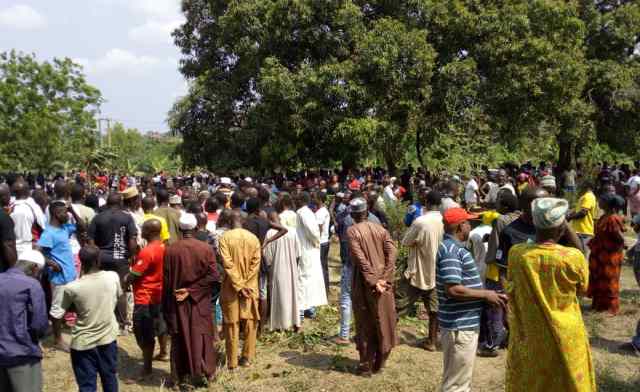