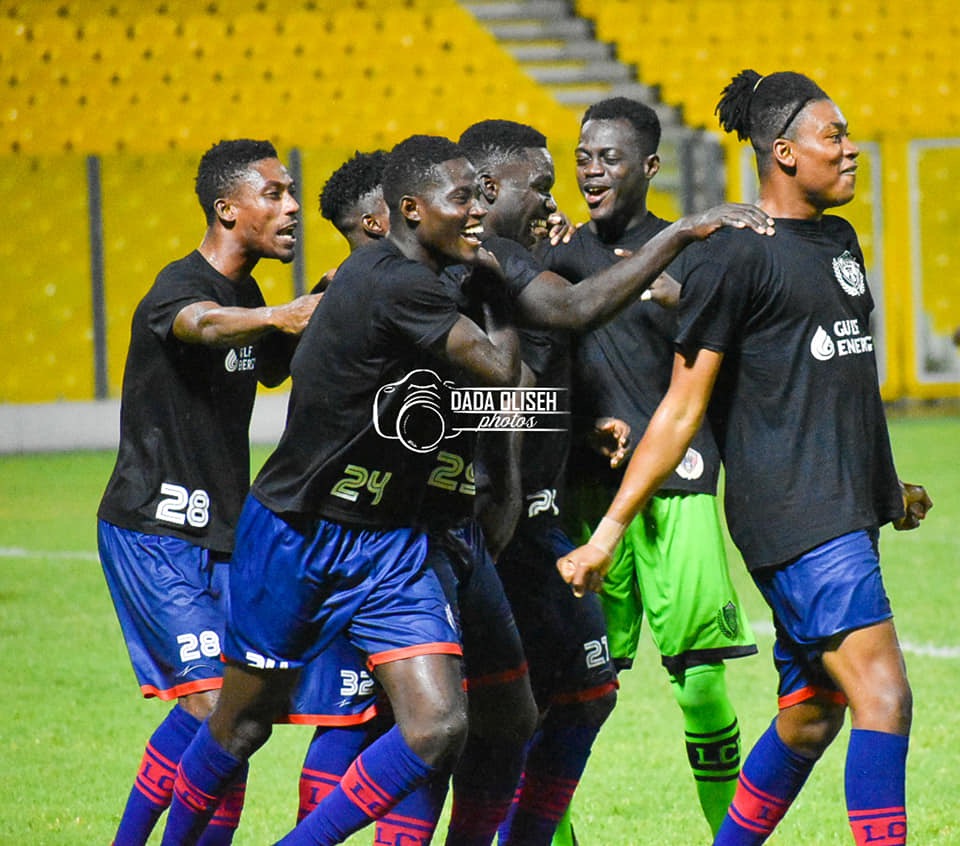 Legon Cities handed WAFA SC their first away defeat of the season after recording a heavy 4-1 success at the Accra Sports Stadium on a rainy Friday night.

Striker Cephas Doku fired in a brace as the Royals won their first match in four matches after a chain of draws.

WAFA could have taken the lead after a quarter of an hour from a corner kick, but Nicholas Mensah was there to defend.

Before that, Abubakar had wasted at decent opportunity.

But three minutes before the break, Sampson Agyapong whipped in a free-kick to level the scores.

Two minutes in the second half, Legon Cities unsettled their guest with the second goal.

Ebenezer Nii Addy unleashed a strike to put the Royals in front.

Doku delivered a long range strike and that beat Prince Bilson for the their goal and to register his second goal of the night.

WAFA struggled to play on the wet pitch and they paid for it again in the 81st minute when Yusif Fadil netted the fourth for Legon Cities.

Scenes from the game 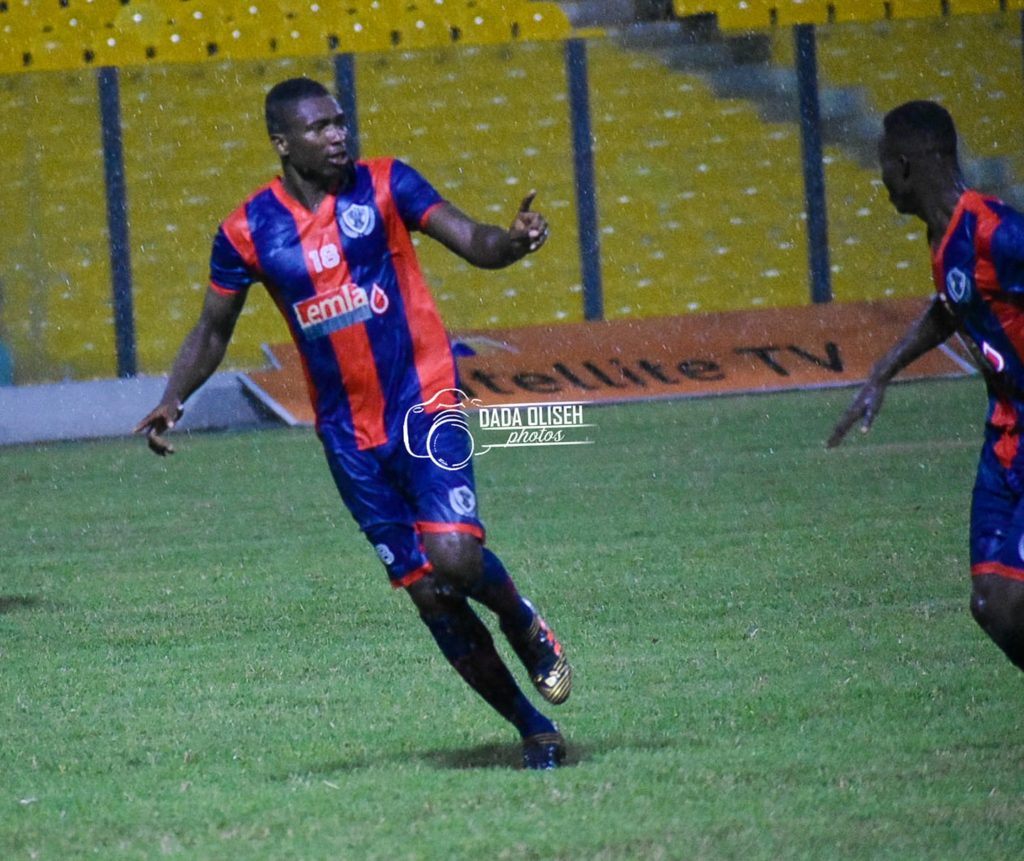 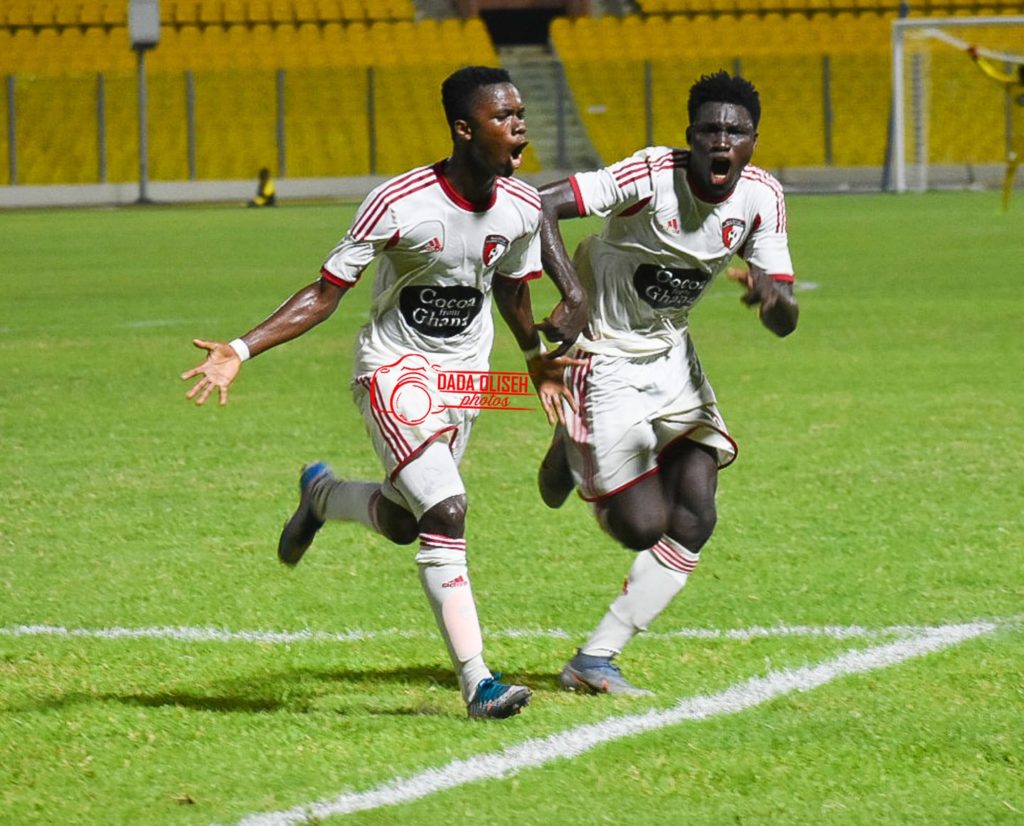