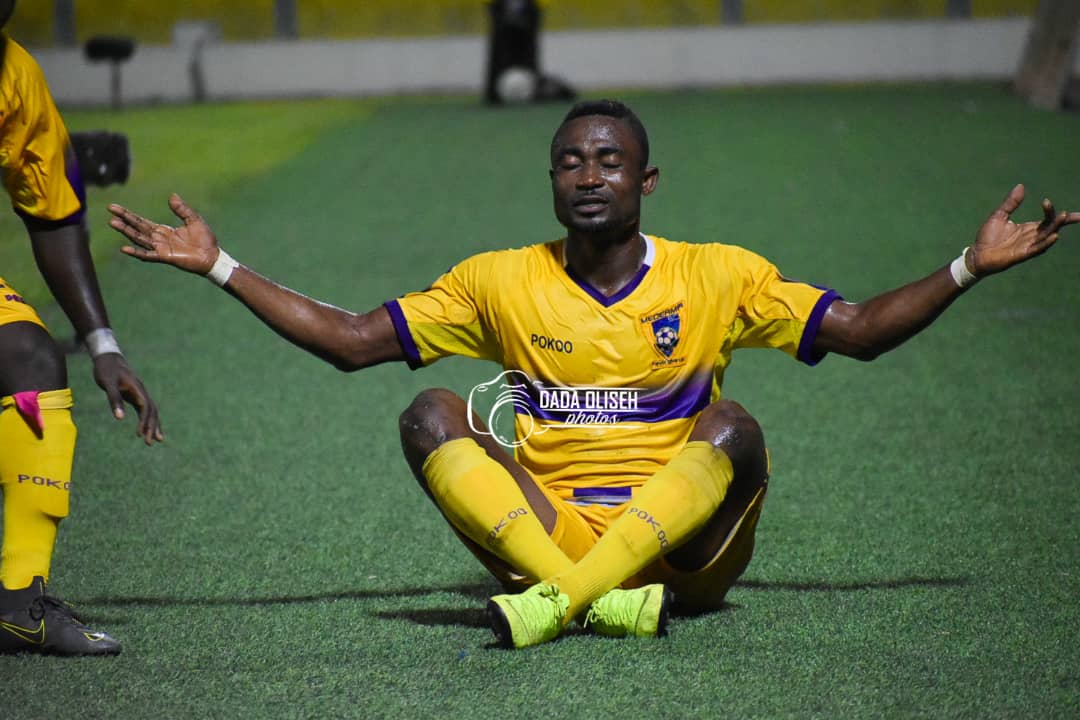 Agyemang converted from inside the box after collecting a pass from the left with a first touch which teed him up, opened his arms before smashing home for the opener on 12 minutes.

He run across the pitch, crossed his legged and did the Norwegian's zen like position on the pitch in celebration  of his 11th goal of the season.

Agyemang was later joined by his teammates in the celebration. 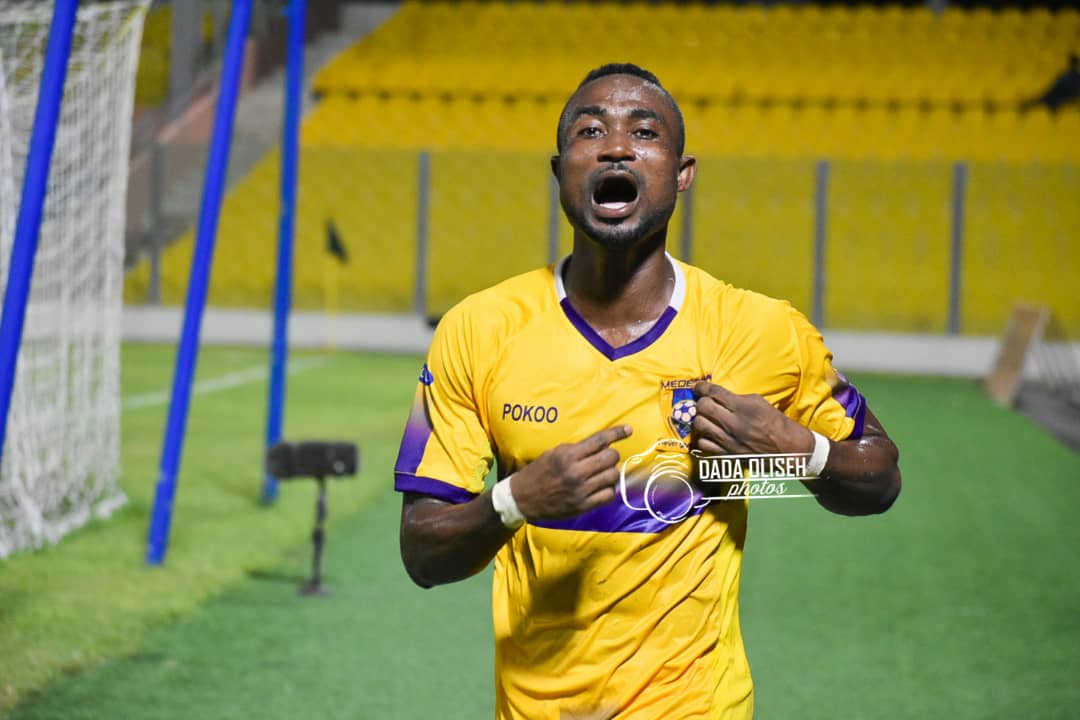 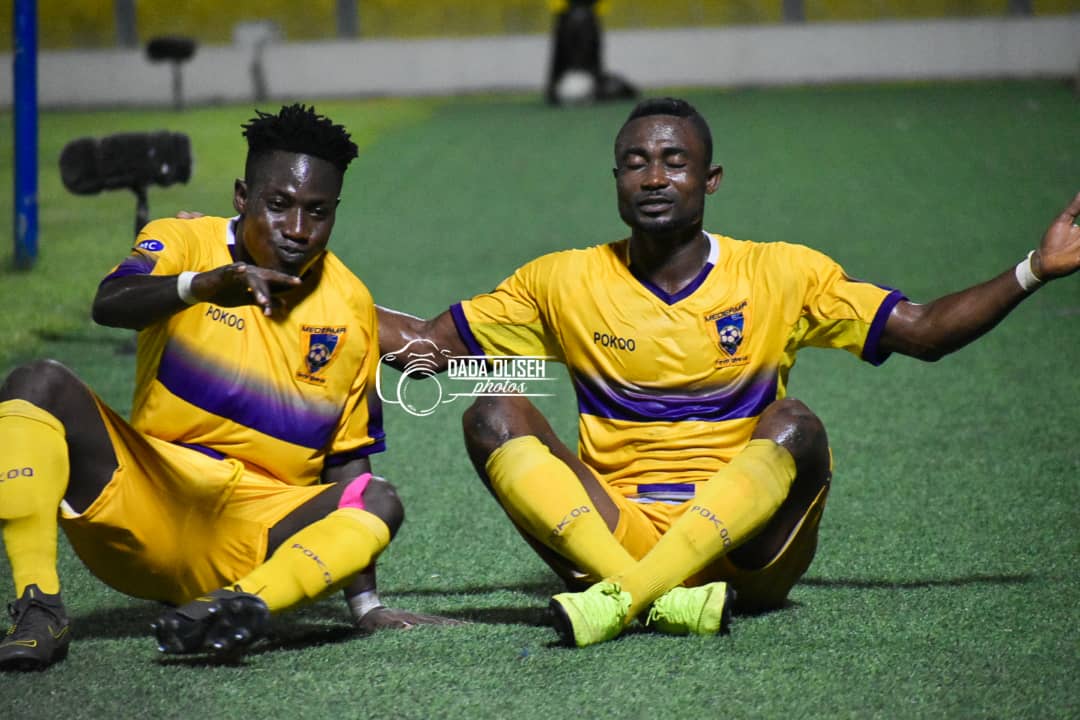 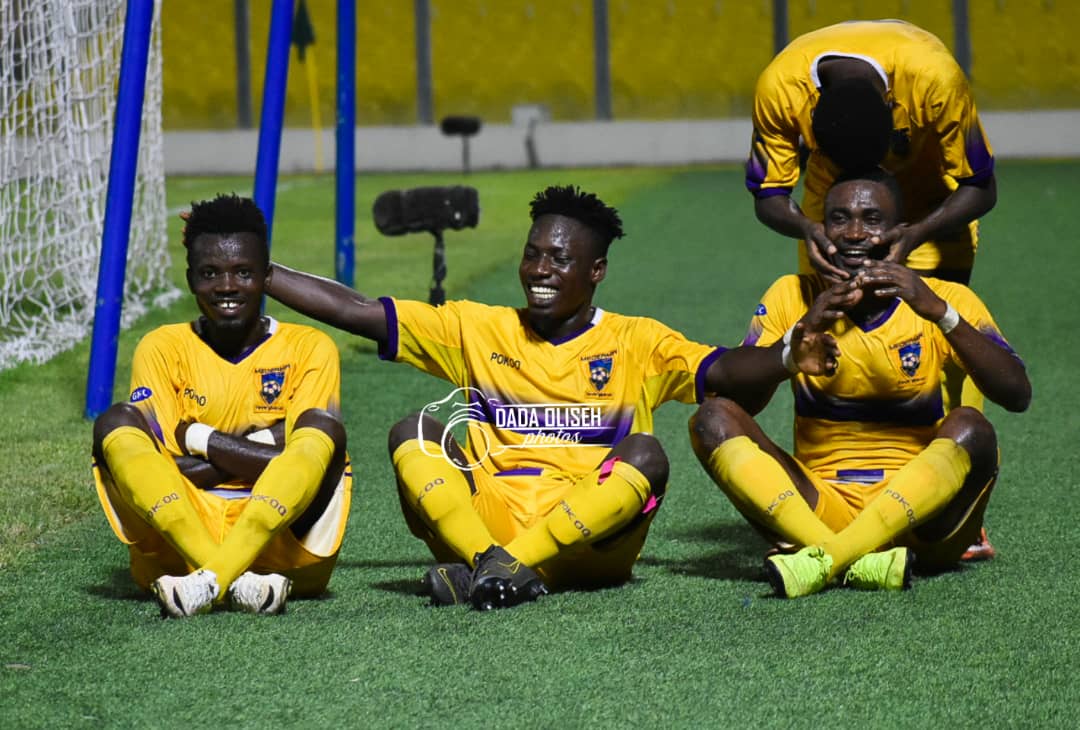